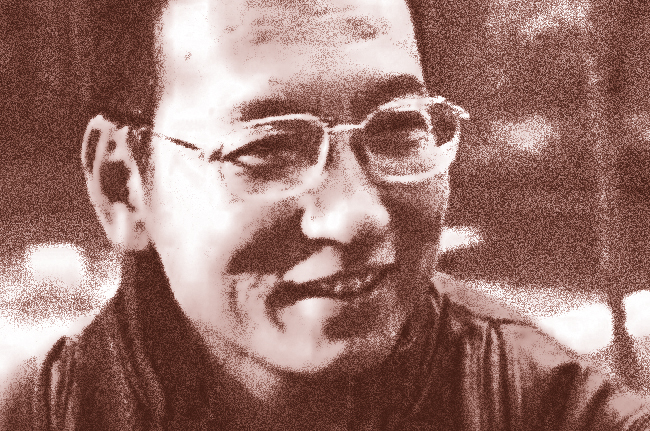 The Chinese Communist Party’s week-late “official” response to Liu Xiaobo’s Nobel Peace Prize is he’s actually a “splittist” like his fellow laureate, the Dalai Lama, and anyway, it’s all a filthy Western plot against China. By JULIAN SMISEK.

Following days of media blackout, the strong push behind the two articles suggests that the party’s propaganda apparatus is finally gearing up to “lead public opinion”, a media-control strategy used by the party since 2005. Before 2005, it typically responded to negative events by suppressing all related news stories. Over the last five years, however, its more common reaction to politically sensitive news has been to temporarily block all reports, craft an official version of events and order media outlets to publish only the official version.

On 8 October, the day of the Nobel Peace Prize announcement, Xinhua published online the negative reaction of Ma Chaoxu, spokesman for China’s foreign ministry. But the Nobel news was instantly scrubbed from China’s domestic on- and offline media, and keyword filters were set in place to block discussion and searches of the Nobel Prize or Liu Xiaobo.

The two new articles illustrate the party’s line of attack: Discredit both the recipient and the prize, and cast the award as an attempt by Western forces to control China.

“From the Dalai Lama to Liu Xiaobo” begins with the money quote [translated here]: “A few people abroad have reacted to the news with joy, frolicking around as though they’ve taken drugs. One of these people is the Dalai Lama, who won the Peace Prize in 1989.

“It’s a good thing the Dalai Lama came out [to congratulate Liu Xiaobo] because it reminds every Chinese person to think about why these two men won the Nobel Peace Prize. What’s the underlying link?”

This question is immediately answered: “The Dalai Lama and Liu Xiaobo are the political dolls of Western forces”. From there, the author repeats the party line on Tibet and the Dalai Lama (he’s a “splittist”) and connects him to Liu Xiaobo. The hoped-for effect is to turn the Dalai Lama into a pair of concrete boots for Liu, helping him on his swim through Chinese public opinion.

The piece moves on to make the more legitimate point that the Nobel Peace Prize has been given to a few shady characters in the past, and not given to others who may have been more deserving, such as Gandhi.

The article ends by imploring readers to guard against various attempts by Western forces to contain China. “The time of the award is not an accident.” From “Tibetan independence” and “currency wars” to “military manoeuvres” and the “Diaoyu Islands incident”, Western forces are attempting to “gain unilateral economic benefit” and “contain China militarily”.

Xinhua released the second article, “Giving the Nobel Peace Prize to Liu Xiaobo was an Especially Big Mistake,” in both English and Chinese so interested readers can click through below. The article quotes heavily from Arnulf Kolstad, a professor at the Norwegian University of Science and Technology, who believes that Liu Xiaobo’s actions did not fulfil the Nobel Peace Prize’s criteria.

Keyword filters are still in effect across various news portals, but the biggest Chinese portal Baidu is now linking to these two stories when searches are performed on Liu Xiaobo. DM

This article first appeared on Danwei.org.