Israel's 'loyalty pledge' for non-Jews: What would Hitc...

Israel’s ‘loyalty pledge’ for non-Jews: What would Hitchens say? 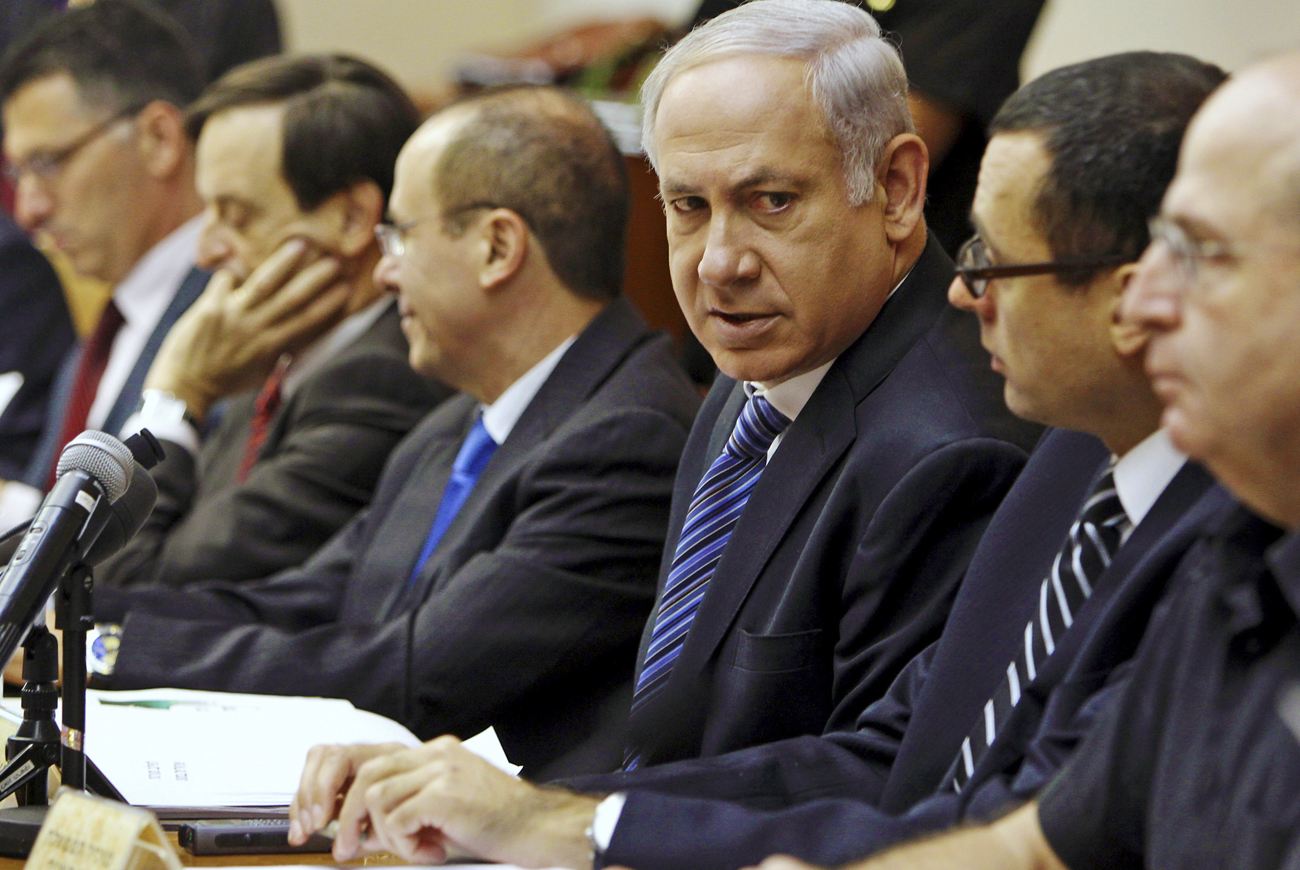 On Sunday 10 October, the Israeli cabinet voted 22-to-8 in favour of a draft amendment that requires non-Jews seeking citizenship to pledge an oath of loyalty to the Jewish state. Accusations of fascism and racism apply, but perhaps more instructive is to ask a question Christopher Hitchens has been asking for years: does this type of Zionism cure the age-old problem of anti-Semitism? By KEVIN BLOOM.

In a famous essay published in Vanity Fair magazine in September 2002, and republished in the collection Love, Poverty, and War in 2004, Christopher Hitchens dealt with the intractable paradox involved in proposing Zionism as a cure for anti-Semitism. Entitled “Jewish Power, Jewish Peril,” the piece argued that while hatred of the Jews is undoubtedly different from other prejudices – in that no other group is habitually suspected of plotting world domination, or of murdering Jesus Christ – the answer of Theodor Herzl to this venomous and ancient hatred was flawed from the start. Herzl, wrote Hitchens, carved the mistake in stone at Zionism’s founding in 1897, when he proposed “a land without a people” as a national home for “a people without a land”. The fallacy in the assumption, of course, was that Palestine was empty.

Hitchens acknowledged in the piece that he is Jewish on his mother’s side, and that according to the “Law of Return” he would be granted instant citizenship of the State of Israel. He also noted with pride that he had recently been listed in an American Neo-Nazi pamphlet as a member of  “the Jewish/Zionist conspiracy”. But then he invited the reader to consider a question: what’s more likely, he asked, that America (his adopted homeland) would intern and exterminate its Jewish population, or that Israel would succeed forever in governing resentful Arabs? “The first outcome is to the very highest imaginable degree improbable,” he suggested. “The second is simply impossible.”

The final paragraph of the piece summed up his thinking memorably: “Myself, even as a wretchedly heretic and bastard member of the tribe, I perhaps conceitedly think that there may be something to the cliché about Jews’ being inherently and intuitively smart. Smart enough to see that if ethno-religious nationalism isn’t good for other people, it may not even be good for the Jews. Smart enough to doubt the divinity of antique man-made scrolls. Smart enough to see that the Promised Land may be a secular multi-ethnic democracy, none the worse for being a second home to many other wanderers and victims, too. America, in a word. The best hope and, yes, the last one.”

In the context of the news that came out of Israel on Sunday 10 October, the above words are not only worth repeating, they’re worth spray-painting in ten-metre-high boldface on the exterior walls of the Knesset. Because yesterday, voting on a draft amendment to the county’s citizenship laws, the Israeli cabinet approved a bill that requires non-Jews seeking naturalisation to pledge an oath of loyalty to the “Jewish” and “democratic” state. The draft amendment excludes Jews requesting citizenship under the Law of Return – the one that applies to Hitchens and, if I wanted, myself – who would still be required to pledge an oath of allegiance without elaboration.

Needless to say, the Israeli opposition aren’t in favour of the amendment. Tzipi Livni, opposition leader and Kadima chairwoman, said that the move was “politics at its worst” and contributed nothing to the goal of keeping Israel “a Jewish state with equal rights for all its citizens”. Israeli Arab Knesset member Ahmed Tibi went a step further. “The government of Israel has become subservient to Yisrael Beiteinu and its fascist doctrine,” he said. “No other state in the world would force its citizens or those seeking citizenship to pledge allegiance to an ideology.”

It’s in this last sentence that Tibi would appear to have a point strongly echoing the argument put forward by Hitchens. The Arab cabinet member was referencing the promises Prime Minister Benyamin Netanyahu had recently made to his coalition partners (Yisrael Beitenu is a nationalist party whose name means “Israel is our home” – as in, “not yours”), and specifically the promises made around a long list of “loyalty” laws. The element of ethno-religious nationalism in these so-called laws is self-evident, as is the idea that the ideology on which they are based is antithetical to the notion of a diverse democracy. The ideology, in fact, appears not only palpably fascist – in the sense that it exalts the nation above the rights of the individual – but regrettably racist too.

As the New York Times noted in their report on the draft amendment: “This would allow the exemption of ultra-Orthodox Jewish immigrants, many of whom are non-Zionist and would oppose pledging allegiance to a Jewish state.” In its inimitable way, the Times was playing the matter down. The very people who don’t have to swear allegiance to a Jewish state under the draft amendments are those Jews, belonging to a movement called Neturei Karta or living in the ultra-religious suburbs of Brooklyn and Jerusalem, who spit on the Israeli flag. Hitchens has seen them carrying PLO flags at anti-Zionism rallies, and calling for a Palestinian state that stretches from the Mediterranean to Jordan. If these people are exempted from the loyalty laws due to the sole fact of their Judaism, the inclusion of non-Jews (meaning, essentially, Arabs) is the ultimate definition of racist policy.

Hitchens doesn’t deny the right of the Jewish state to exist, he just questions the historical assumptions on which it is based (“a land without a people…”). In May 2008, on the occasion of Israel’s 60th birthday, he asked three questions in a column for online magazine Slate: “Has Zionism made Jews more safe or less safe? Has it cured the age-old problem of anti-Semitism or not? Is it part of the tikkun olam – the mandate for the healing and repair of the human world – or is it another rent and tear in the fabric?”

The answers, in light of Sunday’s 22-to-8 vote in favour of the draft amendments, appear obvious. If the cancer-stricken Hitchens isn’t working on a piece about it already, it’s equally obvious what he would say. DM