Analysis: What would happen if Cosatu/SACP take over th...

Analysis: What would happen if Cosatu/SACP take over the ANC in 2012 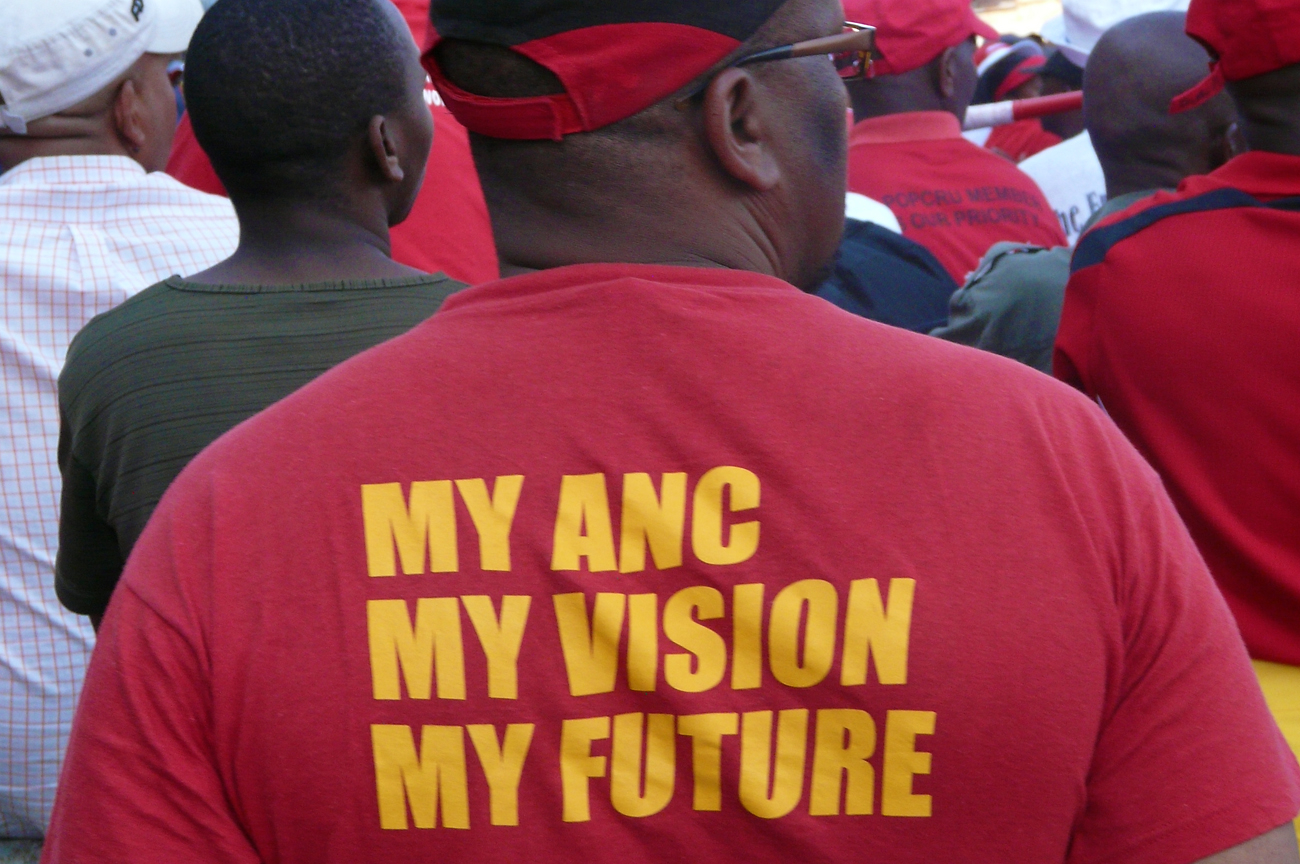 The post-ANC national general council period has seen the resurgence of the left, with the unions, and to a lesser extent the SACP, marking their territory. As we’ve said many times before, for the first time they may be ready to actually run the country. But how would SA look if the left rules? By STEPHEN GROOTES.

It is rather obvious these days that the ANC Youth League and those loosely called the “nationalists” have a fight on their hands. While the history of the ANC is littered with campaigns that seemed to be doing well in public, it’s those that are fought underneath the radar that tend to have a bigger impact. That said, it’s worth taking a look at what would happen if the “left” does emerge stronger after 2012. Particularly, as seems possible, Zwelinzima Vavi or someone with similar leanings emerges as ANC secretary general.

The first real worry for investors will be an economic shift. It would seem very likely under those circumstances, the stage would be set for more state intervention in the economy. For a start, the National Health Insurance Scheme would have massive political backing. For the middle-and-monied-classes, the real issue would be whether they would still be free to buy the medical services they want, or whether private hospitals would be able to stay out of the NHI altogether. The current plan does see private hospitals staying out of it if they want to, but that could change should a left leadership swing occur.

Education would be the other sector that could see major changes. Neither Cosatu nor the SACP are big fans of private and model-C schools. But there now seem to be so many people in the ANC and other alliance organisations with children in these institutions that there could be massive internal opposition to any moves in this sector. At the minimum, there would be some sort of push to somehow move resources around in this sector; the problem with badly under-funded schools, mostly rural schools and poor urban ones would have to be addressed.

The real change is likely to come at the finance ministry, and through that, the Reserve Bank. Whether Cosatu would achieve its dream of throwing out inflation targeting would depend on how much power it had. While it’s impossible to know now how inflation and interest rates will look in February 2013 (the first budget after the ANC’s Mangaung conference), it’s highly possible rates will still be fairly low. This may mean that the issue itself loses some power.

The country’s budget itself would probably look very different. For a start taxes for the rich would go up. Dramatically. And no, don’t expect government services to dramatically improve as a result.

While all may seem gloom and doom to a capitalist website such as this one, there is a massive silver lining. For the left to win at the Mangaung conference, those currently perceived as corrupt would have to lose. We’re talking about the party’s darker recesses, the people who use government tenders to waste our money and rip off our country. In other words, with a bit of luck, we would be able to take the left’s views on corruption slightly more positively than we do others.

There are likely to be some tricky cases, situations in which the politically connected try to use their influence to stay in power no matter what, but there’s a strong chance that the tenderpreneurs could find themselves having to choose between politics and business. In a very real way that would do this country a power of good. Not only would we start to save money we didn’t know we were losing, but it would also change attitudes. Partly because of President Jacob Zuma’s strange ascent to power, it’s relatively easy for people running organisations to feel they’re allowed to escape the consequences for any wrong-doing. We see this in many organisations, from the SABC onwards. A proper crack-down on corruption, by the people who are genuinely perceived to be clean, would be “A Very Good Thing”.

Of course, one of the first casualties of the rise of the left would be the Youth League’s plans to nationalise the mines. They would be out the window, finis, defenestrated. While there might be some talk of nationalisation, it wouldn’t be in the mining sector. In fact, in the event the left does increase its influence, the League could have done us all a favour here, by discrediting the nationalisation argument to such a degree it would permanently lose the support of the ANC itself.

It’s easy to overstate what changes could be in store if there is a leftward swing in the ANC. This reporter remembers being told very openly by a former ANC spin-doctor 24 hours before the launch of last year’s election manifesto that it would represent “a very real jump to the left, and you can use that now”. In fact, looking back, it was nothing of the sort. The point here is that despite many predictions of “socialism in our lifetime”, it would have to take a massive swing to have any real impact. And our markets are sophisticated enough to send warning signals should things start to go wrong. So far, at least.

That said, 2012 could mark a different turning point. One of the big arguments we have within The Daily Maverick newsroom is which poses a greater threat to the country, corruption or incompetence. There are times when it looks like a neck-and-neck race. But  a leftward swing would tip the balance away from corruption. And possibly, just possibly, towards economic incompetence. If there is a leftward swing in 2012 in the first place. DM