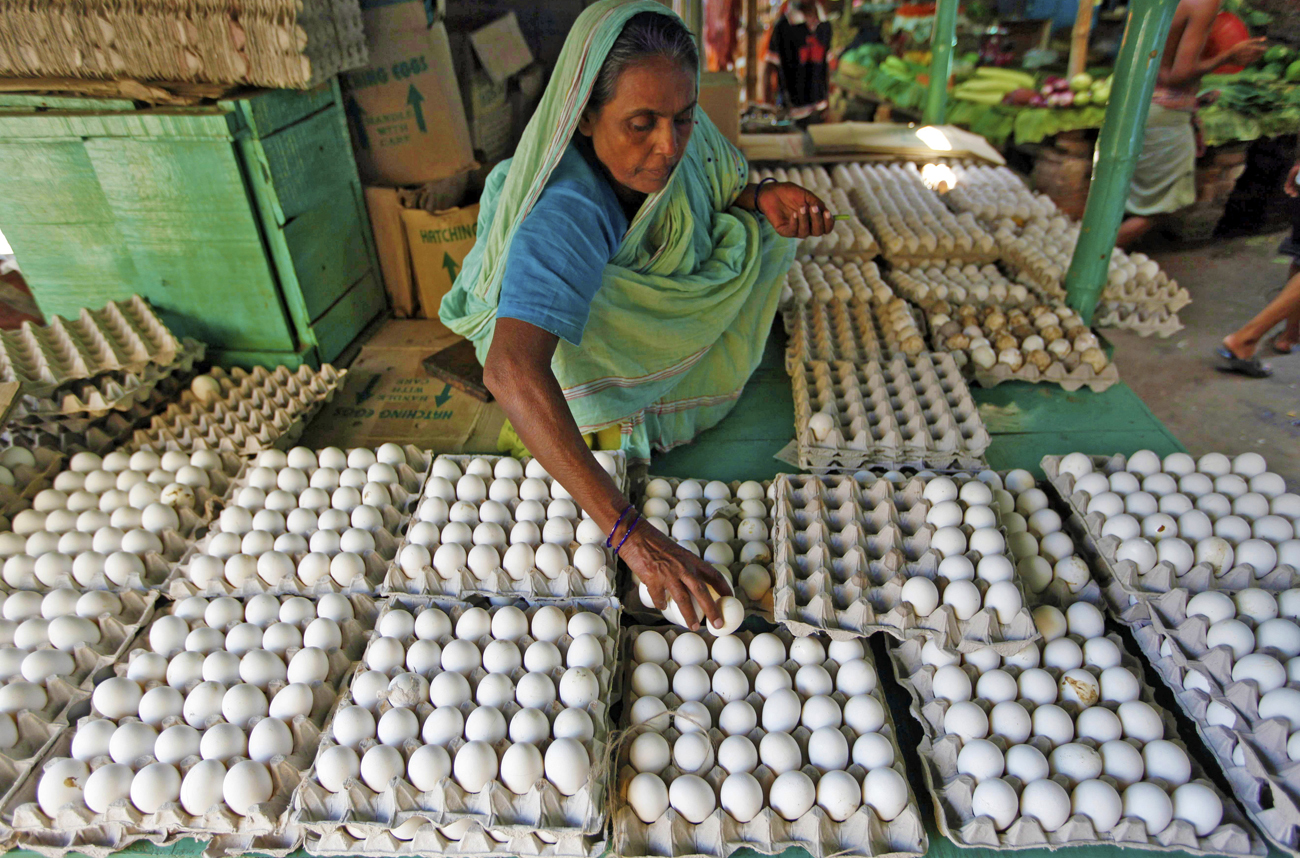 Legendary investor Vinod Khosla plans to reinvest his profits from SKS Microfinance’s stock-exchange listing in a venture capital fund. So what? Well, the unique selling point of the fund is that it will focus on companies providing education, health and energy services in India and Africa. Is this a sound business decision, or a noble gesture, or both?

The phenomenal success of Indian company SKS Microfinance’s initial product offering has reaped rich rewards for its investors, including billionaire and venture capitalist Vinod Khosla, the cofounder of Sun Microsystems. He’s personally gained $117 million from the company’s recent listing on the Bombay Stock Exchange. But he’s doing something unexpected with the riches: Putting it back into other ventures that aren’t not-for-profit, but still aim to fight poverty.

Khosla, recently named among Vanity Fair’s 100 “most influential people of the information age”, hopes to challenge and inspire other wealthy Indians to invest in similar enterprises – and in the process lend a helping hand to the country’s poor. Ironically enough, about a month before the SKS Microfinance IPO, Seattle-based charity Unitus, which was a large investor in the firm, unexpectedly announced it was closing down its non-profit operations in micro-credit and laying off more than 40 employees.

Khosla’s primary plan right now is to form a venture capital fund, which will invest in companies that focus on providing education, energy and health services in India and Africa. His aim is simple: He wants to show that commercial entities can give better help and support to poor people than non-profit and charitable groups.

Khosla feels that more experimentation in sustainable businesses needs to be conducted, as “there is not enough money to be given away in the world to make the poor well off”. This belief in the “bootstrap powers of capitalism” is not his alone; more and more people are being swayed to the point of view that global poverty can be eradicated through business, rather than through the state or non-profit organisations.

Advocates of this movement find support in the work of business management guru, the late CK Prahalad, who said that large businesses can both succeed and do good if they aim at people at the bottom of the pyramid. Traditionally, commercial companies’ perceived role in alleviating poverty has lain in creating jobs. And experts still feel that such “social enterprises” alone cannot address the many causes of poverty, which are complex and need multipronged attacks. Phil Buchanan, from the Centre for Effective Philanthropy, notes that the profit-maximising tactics of business can lead to a lot of harm in society. Non-profits, according to Buchanan, are much more focused on the people, rather than the profits, and so are in a better position to do good. However, Khosla holds the opposite view, while not opposed to charities as such, he feels NGOs can’t really achieve much since the donors’ original wishes and intents are often not adhered to.

There are those who would beg to differ, saying that there is an inherent conflict of interest in commercial social enterprises and so they are limited in their scope. Among these are Muhammad Yunus, the founder of Grameen Bank and father of microfinance, who criticised SKS Microfinance in a debate last month, claiming that, “Microcredit is not about exciting people to make money off the poor,” and accusing SKS founder Vikram Akula of doing just that.

Khosla supports Akula in defending SKS Microfinance’s stance, and he’s certainly not the only person who supports such an enterprise. He joins the ranks of Pierre Omidyar (cofounder of eBay) and Stephen Case (cofounder of America Online), who have also started funds with similar goals.

Khosla feels his microfinance experience has helped him realise the best ways to tackle poverty. He has given money both to non-profit organisations and to commercial microfinance lenders, and he feels unequivocally that the profit-making ventures grew faster and helped more people. Therefore, he wants to help form a whole generation of companies like SKS.

The company began life in 1998 as a non-profit organisation called SKS Society. In 2005 it changed its status to that of a for-profit company, rebranding itself as SKS Microfinance. It now has a loan portfolio of 43 billion rupees ($940 million), and more than 6.8 million customers. SKS is also a stock market favourite; it was floated in mid-August and shares have already seen 40% growth. Compare that to the fate of CashPor, which is a non-profit lender in India, started in 1996. It now has a portfolio of 2.7 billion rupees ($58 million), with 417,000 borrowers.

The new venture capital fund proposed by Khosla might not be set up for at least a year. The funds will be drawn from SKS Microfinance’s profits, and any profits made on ventures it backs will be returned to the company. Khosla has also begun investing in companies he feels follow a successful model of profitable poverty alleviation. One example is MokshaYug Access, a company that helps dairy farmers in India by setting up milk collection and chilling plants. MokshaYug helps reduce the transportation costs for farmers and gets them higher prices than they can extract from local distributors.

Recently, US President Barack Obama extolled the virtues of capitalism before the UN, and touted it as an engine for alleviating poverty (ironically enough, while assuring delegates at a development summit that aid from the US would keep flowing). One of the doyens of Indian capitalism, Infosys Technologies chief mentor NR Narayana Murthy, stated in 2007 that only capitalism can solve poverty. The culture of “socio-capitalism” is still in its infancy, but if Khosla’s venture capitalism fund takes off it may just inspire more socially-minded entrepreneurs to follow in its wake. DM

Main photo: A vendor arranges eggs for sale at a market in Kolkata September 30, 2010. India’s annual food price inflation continued to quicken in mid-September and analysts see another rate increase by the year end as the Reserve Bank of India (RBI) acts to stamp down persistently high inflation. REUTERS/Rupak De Chowdhuri.