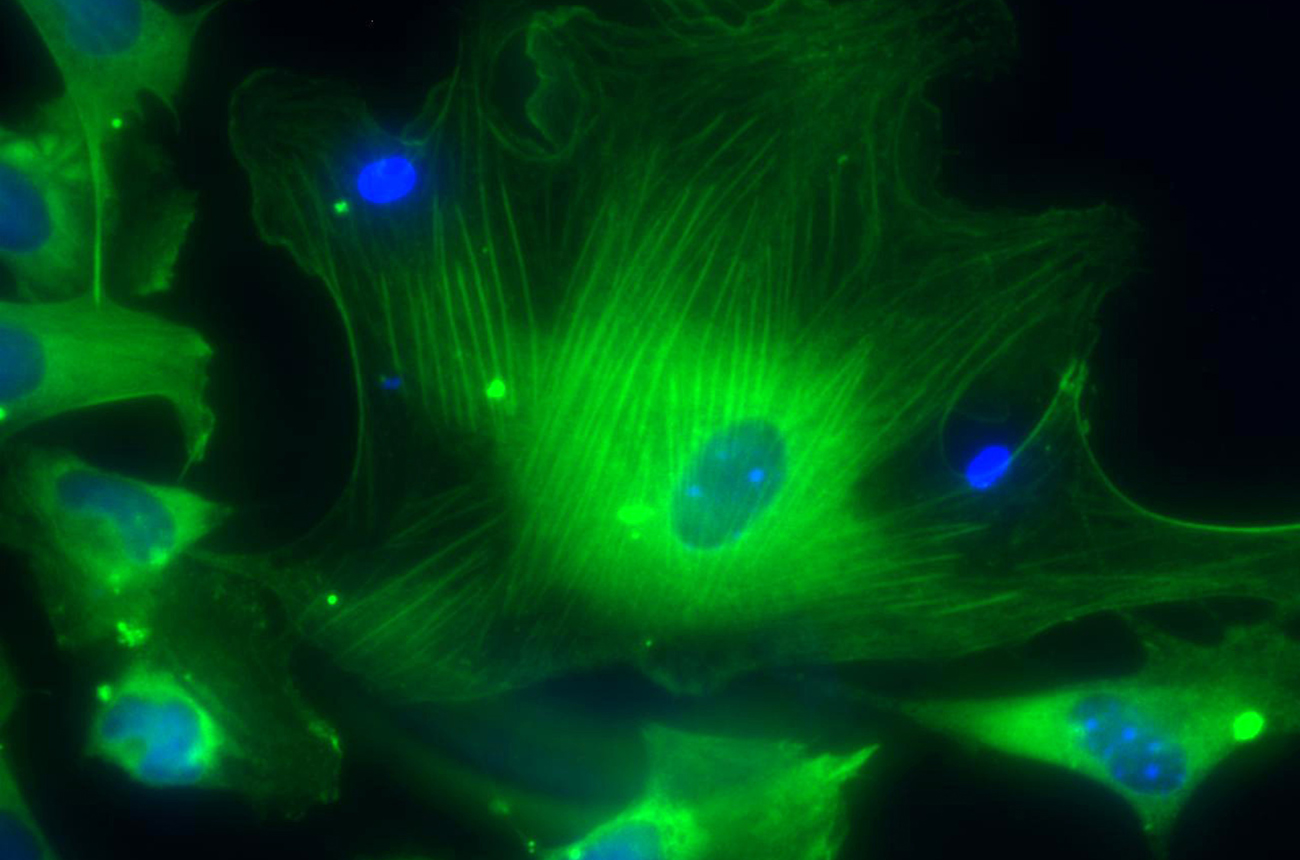 Stem cells have the unique capability of being able to develop into different cell types in the early phases of growth, offering a huge potential in the field of regenerative medicine. But the research itself remained a deeply divisive issue, owing to the fact that the cells are harvested from human embryos. Now Harvard researchers, building on earlier Japanese research, manage to create stem cells that sidestep this particular ethical issue, sending conservative politicians worldwide into sheer panic.

Stem cells have long been touted as the miracle solution in medical science, and have been proposed as a cure for Alzheimer’s disease, spinal cord injuries, diabetes, heart conditions and numerous other illnesses. Their ability to transform into any kind of cell or tissue in the human body, makes them incredibly valuable, unlike normal cells, which, once differentiated, can’t change from one form to another. Therefore, they can replace cells that have been damaged by injury or disease, giving the body invaluable recuperative powers.

The hitch is that so far the only way to obtain the most useful type of stem cells (pluripotent stem cells, which can transform into any kind of cell or tissue) has been by harvesting embryos that are a few days old, and destroying the embryos in the process. Stem cells can be harvested from umbilical cords, but these are only multipotent – in other words not able to transform into all kinds of cell or tissues.

A study by researchers at Harvard Stem Cell Institute, Boston has now found that artificial biological signals can be used to “reprogram” regular skin cells (epithelial cells) into entities that are almost the same as embryonic stem cells. This process can also be used to turn the cells into the ones used for transplants. The resultant cells are patient-specific and safe. The study was led by Derrick J Rossi, and was published in Cell Stem Cell, the official journal of the International Society for Stem Cell Research.

The cells that the Harvard team created (called iPS cells or pluripotent stem cells) not only avert the ethical and moral issues, but might even be better than the conventional embryonic stem cells. For one, they can be taken from easily accessible skin cells from the patient, and entire tissues or organs can be created without the fear of organ rejection.

Pluripotent cells have been developed for a while now; in November 2007, Shinya Yamanaka at Kyoto University in Japan and James Thompson at the University of Wisconsin-Madison made the breakthrough discovery of methods of reprogramming adult human cells into a pluripotent state. Yamanaka’s method was used earlier, but programmes such as the Harvard Stem Cell Initiative intend to switch to the new iPS cell technique.

This method takes messenger RNA (mRNA), which is used by cells to manufacture essential proteins. The researchers created artificial mRNA molecules that carried the code to instruct the cell’s machinery to create the four proteins necessary for the cell to reprogramme itself into iPS cells. They had to alter the mRNA enough to ensure that the cell would not consider it as an “invaders” and try to attack it, but eventually the researchers hit upon a mixture that reprogrammed the cells effectively and fast. The method converted the cells in about 17 days – half the time taken than by earlier methods – and was 100 times more efficient. In addition, the cells didn’t develop any threatening changes to their DNA, which was a common occurrence with earlier methods. They were also much more similar to embryonic stem cells than those produced by other methods. In addition, they were easily converted into other kinds of cells, like muscle cells.

While the research is far from complete and confirmatory research still needs to be conducted, it is a definite step forward for regenerative medicine, which deals with tailor-made, customised treatments for patients. Researchers in the field are full of praises for the development. Robert Lanza, from biotechnology company Advanced Cell Technology in Massachusetts, feels it could solve some of the most important problems in the field. He calls it the equivalent of turning lead into gold. Douglas Melton, the co-director of the institute, also feels it is a major step forward.

And it couldn’t have come at a better time, as continued US federal funding for stem-cell research is doubtful. The Obama administration is more permissive of the research than the previous administration and on 9 March, 2009, ended the eight-year ban on federal funding for embryonic stem research that had been imposed by George W Bush during his presidency. But a federal judge ruled in August that state funding for such research violates a law that prohibits government money from being used to fund studies that destroy human embryos. An appeals court has ruled in favour of the status quo and the funding is continued for the time being, but the issue is still to be resolved.

For long, the overwhelming and impassioned objection to embryonic stem-cell research has been that it involves the forceful death of a foetus or embryo. This goes against the moral and religious views of many people, who feel that the destruction of a potential human being is wrong.

The findings suggest that the technique carries hope of treating any genetic condition that arises when a protein is deficient, defective or missing. It thus even goes beyond the usual stem-cell domain when it comes to therapeutic properties. DM