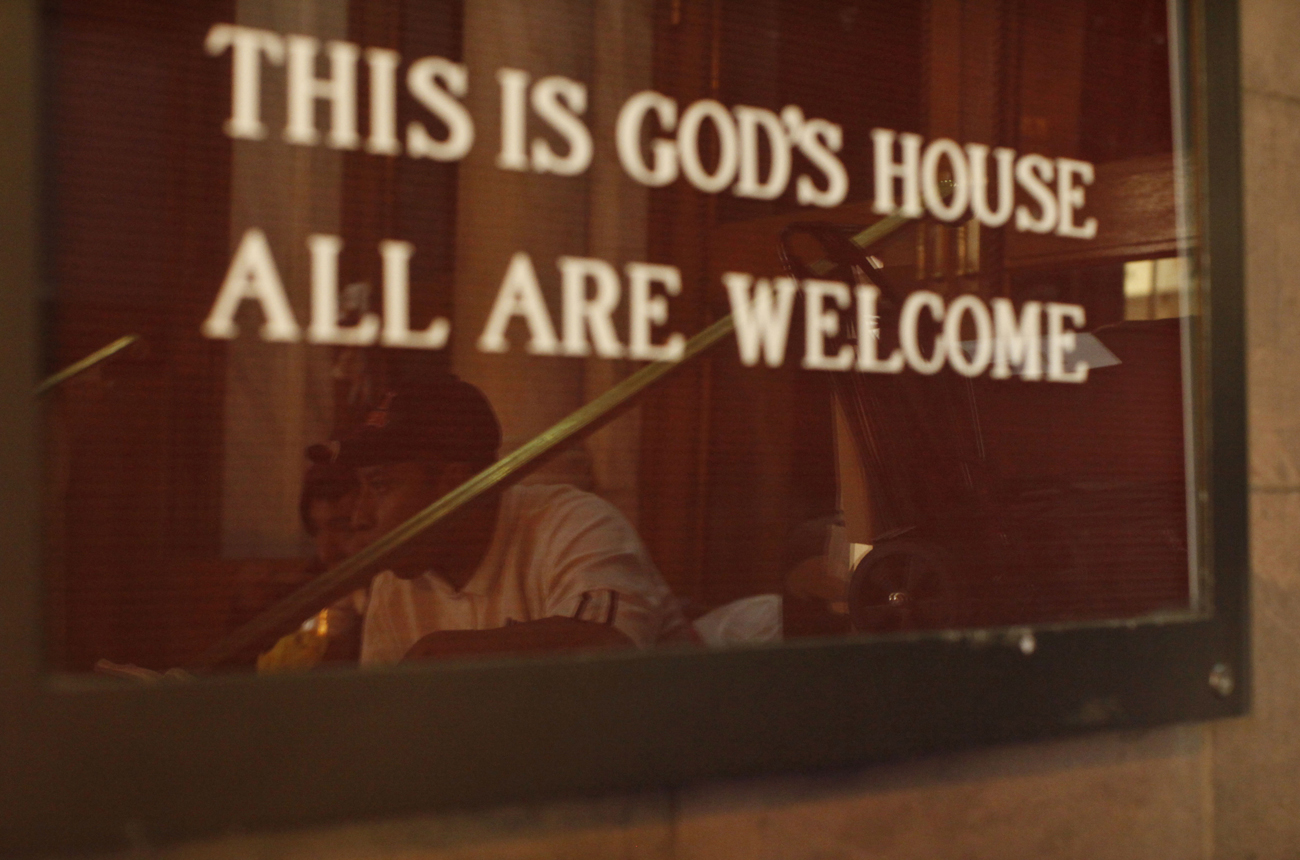 The Pew Center released their latest survey earlier this week, showing that, on average, Americans aren’t especially savvy about their neighbours’ religions – or their own either. Let’s have some fun. By J BROOKS SPECTOR.

The Pew Research Center is one of America’s most authoritative think-tanks, studying the issues, attitudes and trends shaping America and the world. Pew regularly conducts public opinion polling and social science research and it also analyses news coverage of major social and political issues.

In this Pew survey, the data shows evangelical Protestants, mainline Protestants and Catholics knew significantly less than atheists, agnostics, Jews and Mormons on the core teachings, history and leading figures of major world religions. On average, Americans knew fewer than half the correct answers to religious knowledge questions in a 32-question survey. In contrast to the entire population, atheists and agnostics average 20.9 correct answers out of 32 and Jews and Mormons did about as well, with 20.5 and 20.3 correct answers, respectively. These four groups, however, still did better than other groups – even when educational levels were controlled. Further behind in the religious “Weakest Link” sweepstakes, Protestants correctly answered 16 out of 32 questions, and Catholics were even further behind with 14.7 answers.

While Mormons and evangelical Protestants had more than 7 out of 12 questions on the Bible under their belts, Jews, atheists and agnostics were relatively well-informed about other world religions such as Islam, Buddhism, Hinduism and Judaism. On the 11 questions touching on these faiths, Jews answered 7.9 correctly (about three correct answers more than the national average) and atheists and agnostics were not far behind. Interestingly, these groups – Jews, agnostics and atheists – did especially well on queries about the role of religion in public life, including a question that specifically asked about what the US Constitution says about religion.

The survey was carried earlier this year and asked nearly 3,500 Americans about their knowledge of religion. Surveys – including work by Pew – have generally shown that about 60% of Americans say religion is very important in their own lives and that about 40% attend religious services at least once a week – way, way beyond similar surveys of people in Western Europe and Japan, for example – although they may not be listening carefully to some of the words, it seems.

This new survey points out that many Americans are – well – not very well informed about the articles of faith, practices, history and leading figures of major religious traditions, including their own. And, particularly significantly for public policy and voting behaviour in the US, most of the country seems to believe that constitutional restrictions on religion in public schools, as interpreted by the courts, are much stricter than they really are.

Some of the more startling facts that have come from the survey are that 45% of US Catholics do not know their church teaches the bread and wine for Communion is – per church doctrine – turned into the body and blood of Christ; 53% of Protestants could not pin down the name of Martin Luther as the man who kick-started the Reformation; and 43% of American Jews were unfamiliar with the name of Maimonides, one of the faith’s most revered, post-biblical spiritual teachers.

But these head-shakers should pale before the revelation that only 47% of Americans knew of the Dalai Lama’s connection to Buddhism, and only 38% could connect Vishnu and Shiva with Hinduism. Perhaps the biggest shocker is that only 27% of Americans knew that the country with the largest number of Muslims was Indonesia – as opposed to Saudi Arabia, Iraq, Egypt, Pakistan, India, Iran, Turkey…well, you get the idea.

The survey also highlighted a serious confusion over what can or cannot be taught in public schools, vis-à-vis religion, although 89% did know that the Supreme Court rulings have determined that teachers cannot lead public school classes in prayer. But most were wrong on whether the Bible could be read as literature, with two-thirds saying it was not allowed, and only a third responding correctly that comparative religion classes may be taught in public schools.

If you are already tearing your hair out in frustration or breaking out the old sack cloth and ashes, be reassured that seven-in-ten know the Bible says Jesus was born in Bethlehem and almost two-thirds could tell surveyors that Genesis is that beginning bit in the Bible (Remember? “In the beginning…”).

Interestingly, educational attainment, not religious fervour, seems to be the single best predictor of religious knowledge. And, not surprisingly, having taken a comparative religions course in university and attending worship services frequently also correlates with higher scores. But, just going to a religiously affiliated private school didn’t seem to have much impact on what people actually know, forgot or never learned.

Just to keep things in perspective, the survey had some other questions as a check to see if Americans are clueless more generally. Reassuringly, 59% of Americans know who the vice president is, 60% know that lasers do not focus sound waves to play CDs or melt steel, but only 42% could associate the name Herman Melville with his great metaphysical novel of obsession and faith, Moby Dick – the one about the one-legged Captain Ahab who chases that great white whale to eternity. DM

For more on the survey, read the Pew Forum. To take the test yourself, go to Pew Forum. For further information on American religious numbers and practice, historically and currently, look at some of the data brought together by the Census Bureau, the US Statistical Abstract figures, Valparaiso University.

Photo: Homeless people are reflected in a window at the entrance of a church in New York September 12, 2010. REUTERS/ Eduardo Munoz