eBooks: what do the children think? 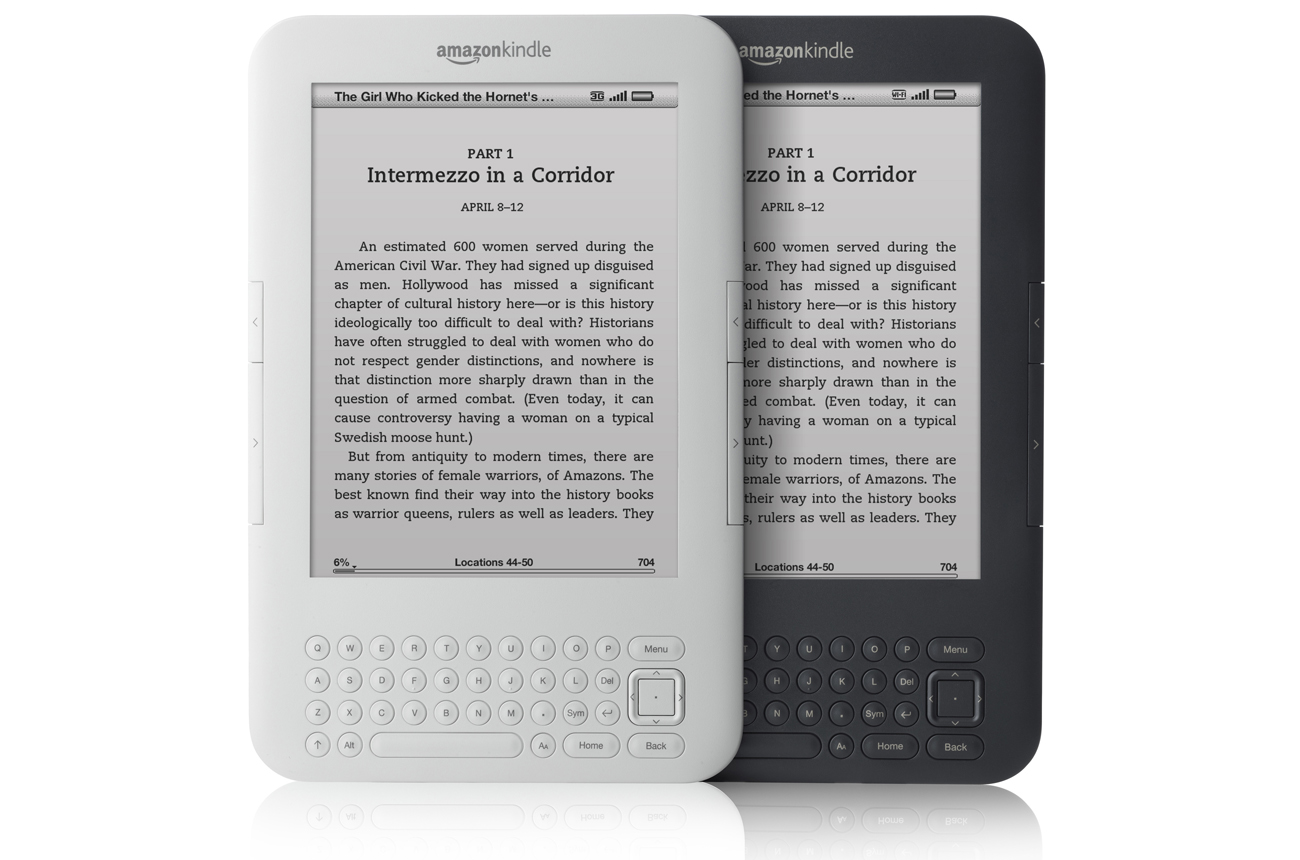 With the advent of e-readers, many pundits have been sounding the death knell of the book publishing industry. But maybe there’s still hope. A survey of youngsters conducted by US publisher Scholastic has found two-thirds of the children surveyed said they would always continue to read printed books, no matter the prevalence of e-books.

More than 2,000 children between the ages of six and 17 (and their parents) were surveyed about their digital reading habits at the beginning of 2010, and the data has now been analysed and released. The result? About a quarter of the children had already read e-books on a computer or e-reader, and about 57% of the nine-to-17 age group expressed a desire to do so.

Predictably, the parents’ response was different. Only 6% of the parents possessed an e-reader, with 16% saying they intended to buy such a device in the near future. But despite their own lack of usage, they were happy to let their children use e-readers and 83% said that they would actively encourage their kids to do so. However, the parents that disagreed held pretty strong views about how such technologies would take away the ability of the children to pay attention.

A deficit in attention may not be the only casualty in this digital era. Of the children surveyed, only half thought that casual reading was important or extremely important; thankfully, 89% of parents thought so. An alarming 39% of children from ages seven to 17 felt that information available online was “always correct”. This could lead to the perception that a digital text is as authoritative and reliable as a published book – which isn’t necessarily so, given the increased ease of tampering with an e-book.

Even more concerning is that 25% of children thought SMS conversations constituted reading –and 8% of parents agreed. In a similar vein, 28% of children considered reading or commenting on updates on social networking sites as proper reading (and 15% of parents concurred). The survey points to the fact that a new definition of what constitutes reading is beginning to evolve, what with an increased amount of material to “read” available online. The jury is still out on whether the change is too much, too soon.

It’s fair to point out that Scholastic – a major children’s book seller – is an interested, and therefore biased, party in this poll. But a recent Harris poll confirmed these findings. This poll found that 20% of the people surveyed who did not own e-readers said they hadn’t bought a book in the last year, compared to 8% of e-reader owners. More than half of the e-reader owners said that they read more after purchasing their devices. The Harris poll concluded that e-reading hadn’t damaged the publishing business significantly, nor had it decreased reading in general; it had, in fact, enhanced it. This survey does give certain credence to Scholastic’s findings.

The study is being reported in a twisted way, though, as if it found that children would read more if they were provided with iPads or Kindles (as opposed to kids saying that they would read more in an e-book form). But a number of people are pointing out an entirely plausible alternate explanation: children like gadgets, and so find such e-readers “cool”. Children’s book companies are cashing in on this phenomenon, by releasing interactive children’s e-books which youngsters will find more appealing than just a paper book. After all, games, multimedia, sounds, and reader-interaction can all be fed in to an e-book. And it’s really cheap, to boot: a company called Ruckus Media Group is planning on developing and selling such children’s titles for as little as $3.99 each.

So reading – and e-reading – seems here to stay. But some purists and authors are worried about the sanctity of the written word being lost because of e-readers. Children’s author Dave Horowitz feels that children may be attracted to flashy toys like e-readers, but they are just the medium, not the message. For the formative years, e-readers may not be the best tools for the job of teaching youngsters how to read. The debate is bound to continue in the years to come; for now, let us just be thankful that children are reading, whatever the medium may be. DM

Photo: The Amazon Kindle Wi-Fi e-book reader is shown in this publicity photo released to Reuters on July 28, 2010. REUTERS.