Revealed: the real cause of Kilimanjaro’s melting ice cap 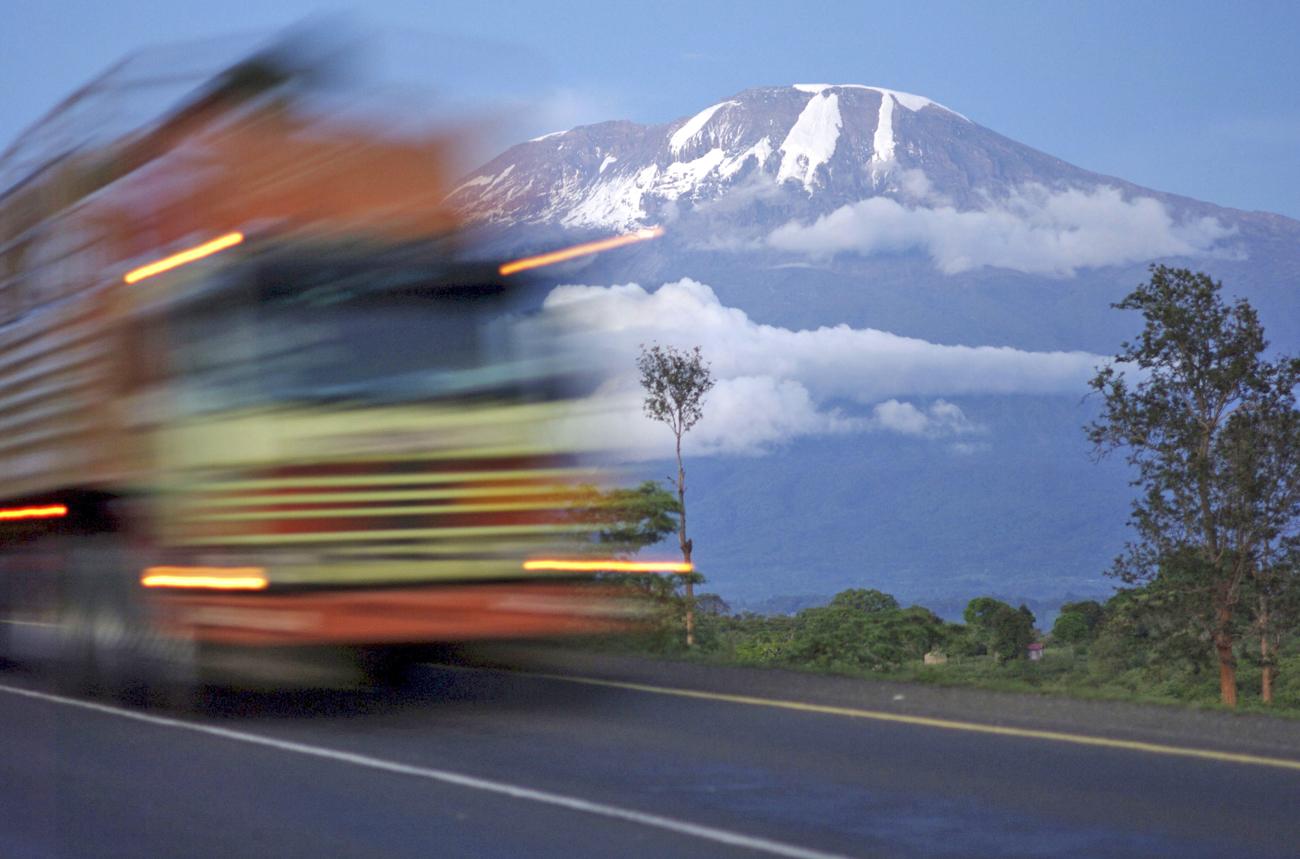 What does deforestation have to do with receding glaciers? More than you might think. According to a new study by a UK scientist, tree-felling is playing a crucial role in the decreasing amount of ice on Mount Kilimanjaro’s peak. And the subtext? It may be an inconvenient truth, but you can’t blame global warming for everything.

Mount Kilimanjaro is somewhat of an African anomaly – on a continent characterised by warm temperatures, the mountain’s peak is contrastingly snow-clad. But this could be about to change. Increasing deforestation on the mountain could be responsible for the receding ice cover. What Ernest Hemingway called the “immortal snows”, but which actually are glaciers, may be disappearing forever.

The ice on Kilimanjaro’s summit is now a mere 15% of 1912 levels. Proponents of the global warming and climate change theory are holding this up as a prime example of the deleterious effects of climate change.

In his contentious movie, An Inconvenient Truth, Al Gore stated that Kilimanjaro’s glaciers were receding because of global warming, a claim that sparked much interest and speculation on the issue. But Gore’s conclusions came under scrutiny from academics, with some of them contesting his assertion. (Interestingly enough, the BBC reported that a British court held that “Mr Gore’s assertion that the disappearance of snow on Mount Kilimanjaro in east Africa was expressly attributable to global warming” was bunkum, once it took into account scientific consensus on the point. The court felt that it could not be conclusively held that a recession in the snow level was due to human-caused climate change.)

Scientific opinion on the topic has remained divided. A study published in the Proceedings of the National Academy of Sciences by Lonnie Thompson (a glaciologist at the Ohio State University) shows that while the decline started more than a hundred years ago, the pace of depletions has speeded up markedly in recent years. As much as 26% percent of the ice has been lost in this decade itself.

Philip Mote from Oregon State University’s Oregon Climate Change Research Institute, however, feels that melting has a smaller effect than is portrayed by other scientists. He holds that melting may indicate a rise in the air temperatures, but doesn’t conclusively prove such a fact. Since the temperature at the summit has always been sub-zero, he finds it hard to agree with findings of warming being behind the glacier loss. He – and other scientists of his persuasion – put forth a combination of factors, including an alteration in the weather pattern, as the reason for the changes in Kilimanjaro. More sunlight and fewer clouds would result in a pocket of warm air near the glacial surface, which could also result in melting.

This argument – of global warming not being the only factor at play – seems to have been reinforced. Recent data reveals that the air at the apex of the volcanic mountain is becoming drier. This leads to a decrease in the snowfall that would replenish the ice cover, and reflect back the sun’s radiation.

Nicholas Pepin and his colleagues from the University of Portsmouth in the UK feel deforestation is the crucial answer to the puzzle. The team has studied the area extensively; between September 2004 and July 2008, they recorded temperature and humidity readings at ten different sites and heights on the mountain, every hour.

They published their findings in the journal Global and Planetary Change, and reveal that heating that occurs in the day leads to a flow of moist, warm air that flows up the side of the mountain. Trees are instrumental at this stage, as they give moisture to the air through transpiration. Pepin and his team contend that the excessive and aggressive felling of trees in the last few decades has led to a decrease in the moisture flow. Since the peak does not get replenished by the water and moisture that the winds generally bring, the snow level starts decreasing. The ice starts evaporating through a process called sublimation – the direct conversion of ice into water vapour without going through the intervening step of being converted into water.

Scientific opinion does seem to be converging on deforestation being the underlying cause of the shrinking ice cap. When Mote’s study was published in the prestigious journal, Nature, he said that things need to be seen in perspective. Just because Mount Kilimanjaro’s loss of ice is not directly due to global warming does not mean that it can be denied that the Earth itself is warming. He reiterated that there is resounding, conclusive evidence that the average temperature of Earth is increasing, and that the decrease in the level of glaciers goes to prove that point.

Across the world, in many mid- and high-latitude areas (such as the Alps), once-mighty glaciers are receding and retreating. Heat fluxes from the warm air that is now circulating could lead to massive rives of melt-water. At this rate of reduction of the snow line, Kilimanjaro might soon lose its distinctive white peak – and Africa one of its icons. With Pepin’s latest study, it seems clear that the blame lies at the door of the tree-fellers in the region. Hopefully, they will heed the warning signs before it is too late. DM

‘Nothing to hide here’: Inside the world’s largest arms fair in the heart of London