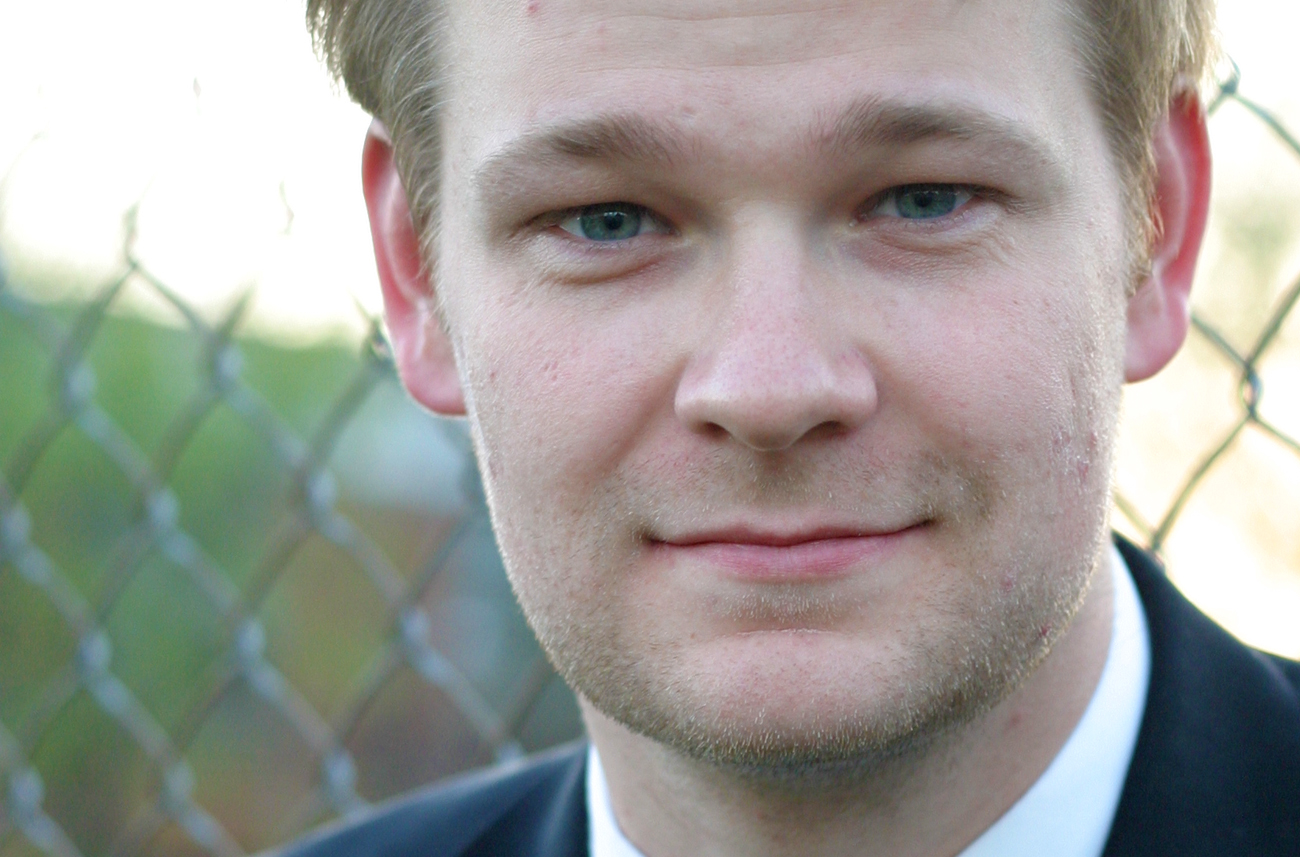 As the ANC NGC unfolds, global and local media attention is focused on Durban amid growing calls for the ruling party to abandon its anti-media campaign. Adding a voice of caution to the swelling tide is Joshua Benton, director of Harvard's Nieman Journalism Lab who cannot imagine a functioning democracy without a free press. He also talks about the future of news, journalism, technology and Twitter. By MANDY DE WAAL.

The first time Joshua Benton heard about South Africa’s looming press problems was when the head of Harvard’s collaborative initiative, Nieman Journalism Lab, set up to “figure out how quality journalism can survive and thrive in the Internet age” was sent photos by local Nieman fellows who had joined in protests against the ANC restrictions.

“One of our long-standing traditions is to have a South African journalist every year, and the first I heard of these South African restrictions on the press was when I got an email from Janet Heard and Melanie Gosling, two South African journalist fellows, sent us a photo of a protest that they are engaged in. I don’t claim to know anything about the particular context in South Africa, but it doesn’t strike me as the role of a confident, secure, mature government to decide that muzzling the press is a solution to anything,” says Benton, a former investigative journalist, columnist and foreign correspondent.

As epic as South Africa’s struggle for a free press is journalism’s battle with disruptive technologies, the effect of which was made worse by the global recession. Nieman has Lucius and Agnes Nieman to thank for its name and establishment. Lucius was the founder of The Milwaukee Journal, and Agnes, his widow made a bequest of $1 million, which saw the creation of the Nieman Foundation to advance the interests of journalists and journalism some three years after the newspaperman’s death in 1935. The lab was established by the foundation two years ago to help journalism figure out some solutions to the dilemmas presented by a digital age. Benton says these pressures shape the nature of news and media content, but also provide tools for better understanding audiences.

“Economic pressures have led newsrooms to be more cognisant of which parts of their organisations make money and which do not, and they’ve had to adjust their priorities accordingly,” he says. “Newspapers used to have substantial book review sections which were profitable because the book industry used to contribute to the makeup of the cost. That advertising has not completely disappeared, but has declined substantially.” Along with the narrowing of content diversity, Benton says in the US there’d been a cutback on the geographic spread of news issues covered in a market where most major metropolitan areas are served by one big newspaper.

“But there are plenty of online tools to measure what people are interested in at a particular minute or what historically may have been of interested to them.” Benton says this could contribute to the increased rise of tabloid journalism over serious political analysis, but added that this shift was often overstated. “Ultimately it’s still about differentiating yourself from your competitors so that you stand out on the news stand and are worthy of someone’s purchase.”

On the issue of paywalls, the man leading Nieman’s lab says experimentation was good, but that hard pay-walls didn’t make sense to him. “I hope that if nothing else there will be data gathered on models that work or don’t work, or show potential and don’t show potential. I am not particularly optimistic about hard pay-walls of the sort that we saw with The Times and the Sunday Times. I am a little bit more optimistic about what The New York Times is going to be doing.”

The New York Times online is to implement a graduated pay-wall were users can sample some articles for free and then have to pay for premium content. “I think the real lesson is that these are revenue ideas on the margins. None is going to ‘save newspapers’, and I am a little bit sceptical about how effective they are going to be. I like a world where all news is free and available, but these are private businesses and they have revenues to defend. If they want to try paywalls that’s fine, but I am not optimistic it’s going to have a positive impact on the bottom line.”

On the future of print, Benton is more of an optimist than the naysayers who are quick to predict the rapid demise of the press. “There are many, many people who don’t have any desire to use an iPad or iPhone to get their news. They are not young people, but they are also not teetering on the brink of death. There are going to be print models that will find success for a good, long time. That said, I don’t think there is any other way to think of print than being anything other than in decline.” Benton predicts the decline will be slower than most assume.

“If I was running the print edition of a newspaper, my medium-term planning would include thinking of ways to raise the price and to figure out who exactly the core audience is – the unshakeable audience that keeps subscribing. In the US this is often an older, wealthier audience.” He said these people would continue to pay for quality, if prices were raised, and a number of American newspapers have achieved some financial success with this model. “If you are a tabloid newspaper that’s not your core audience so that’s not the right strategy, but for newspapers that have traditionally been called quality dailies or standard metropolitan newspapers there is something to be gained by maintaining a smaller, but perhaps higher-quality product.” Daily print news publishing was on the way out, Benton said, because of the drive for cost savings, differentiation and the subsequent need for fewer publication dates.

Wikileaks would remain, or the idea of it, would persist anyway, now that the power to publish sensitive information had been democratised, Benton said. “Wikileaks is a wonderful symbol of the fact that the outlets for the distribution of news and information are now completely up in the air. Anyone can do it and that means that the internal principles and professional mores of the people who used to have that power don’t necessarily carry over. Whatever happens to Wikileaks, the organisation or Julian Assange, the idea is here to stay. It will be Wikileaks or somebody else if anything were to dissuade that particular organisation from going forward. I think it is the idea that is more important than the institution.”

Technology has been a disruptor for good and bad, and Benton says the benefit is more points of view, cheaper publishing and media democracy. “We have many more points of view that are reflected, a much more democratic media scene, but it has also meant that many of the established news organisations that did lots of wonderful work, are facing economic pressures that have led to lots of journalists losing their jobs, budget cut backs and coverage suffering.”

But the digital age has brought a plethora of tools such as Twitter that proved a boon for the easy and economically affordable promotion of news brands. “Twitter is not a substitute for any previous platform, because there is only so much that you can do in 140 characters. But, if you think of Twitter as a platform for curating, aggregating and for promotin, for pointing out interesting things and for tying the human filter of an individual account to that filtration and curation role, it is a tremendously valuable tool.” A case in point is Benton’s own Nieman Journalism Lab which has more than 30,000 followers who rely on @NiemanLab to curate the most interesting information about the future of news and journalism. DM