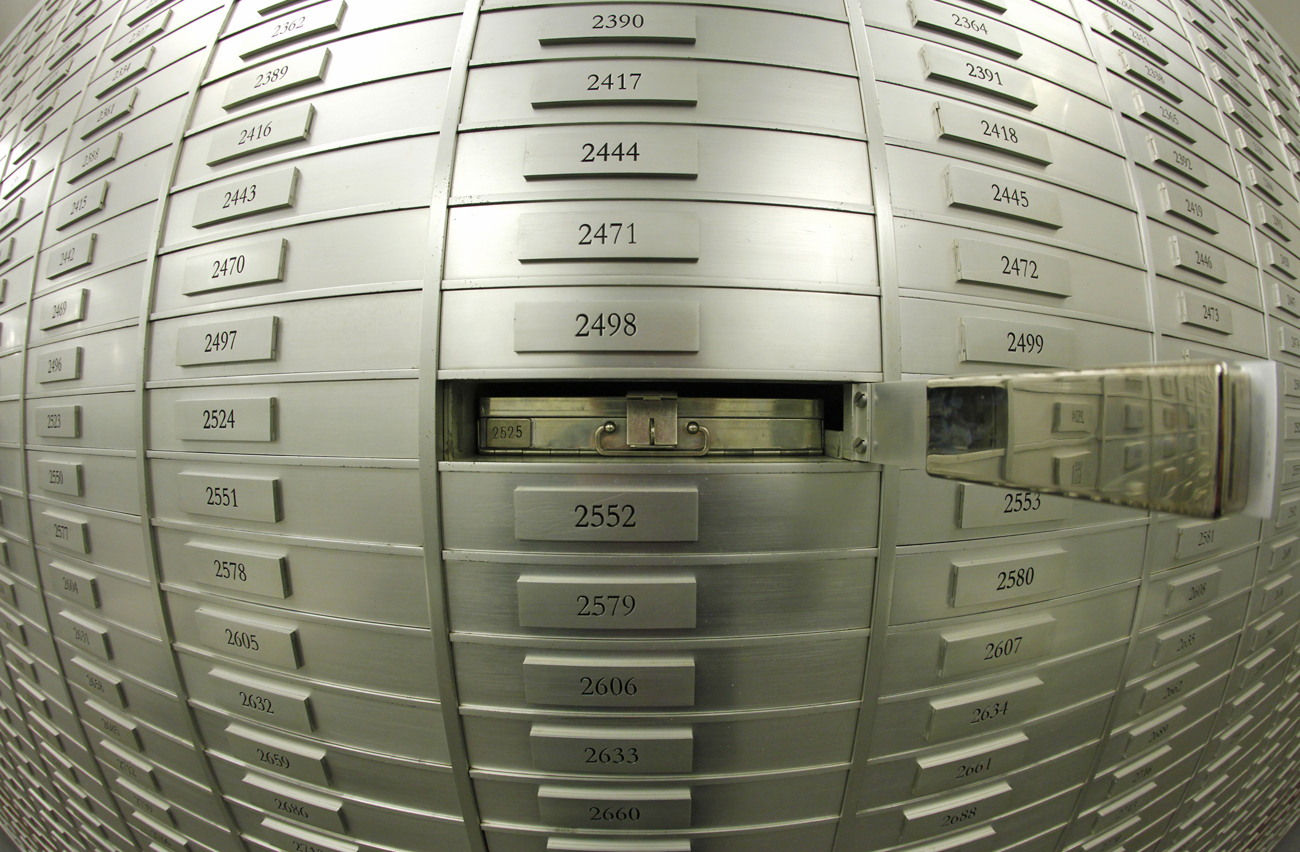 Get ready for it, they’re coming. No, not those apocryphal black helicopters from the masters of the New World Order, but something even more powerful - those anonymous banking examiners of the Bank for International Settlements in Basel, Switzerland with their reserve ratios. By J BROOKS SPECTOR.

This development should be known as the “Stultifyingly Boring Banking Agreement”, but it’s actually called Basel III.

While the agreement still needs to be ratified formally by the leaders of the G20, which means there will be millions of gallons of printers’ ink spent and terabytes of digital prose and advice used for an infinite number of studies and op-eds, central bank governors and senior banking regulators have agreed on new rules specifically designed to prevent a repeat of the recent financial crisis. Talk about closing the barn door after the horses have bolted for the high chaparral…

Meeting in Basel, the bankers and regulators agreed on a deal that requires banks to hold at least 7% of their capital in reserve. This should mean that banks – and the global financial system at large – should have a stronger capability to absorb losses in the event of future financial crises, and without taxpayer bailouts.

But, currency speculators, shady financiers and banking finaglers still have a little time to do what they do best, though their window of opportunity is closing. This new agreement only comes into effect in 2013, it will be phased in over several years and still needs to be ratified by the G20 at their November summit. Once ratified, the new capital reserve rules will come into effect in stages between January 2013 and  January 2019. US and UK officials were pushing for Basel III to come on stream in full by 2018, but Germany argued instead for a slower, more drawn-out phase-in through 2023. Somebody clearly won.

The agreement says the amount of common equity banks must hold (the best, strongest capital for absorbing losses) is to be set to rise from 2% of their loans and investments to 7%. This will include a 2.5% “conservation buffer” to protect banks against those inevitable periods of difficulty or stress and, as part of this, the banks will now have to increase their core tier-one capital ratio to 4.5% under the plan. Moreover, if bank capital ratios fall below that magic 7%, regulators may step in to put restrictions on their ability to pay dividends and bonuses. Any bank that doesn’t meet these marks will be banned from paying dividends to shareholders until it has improved its balance sheet.

This core tier-one capital is a bank’s safest asset. It comprises equity and retained earnings. Under the previous internationally agreed rules, banks only had to have a 2% core tier-one capital ratio. This let them hold nearly 50 times more in riskier assets and this, as we all remember too well, left some banks unable to absorb their losses on their toxic debts when the credit crunch struck in 2007.

Moreover, the world’s biggest banks, whose failure could bring down the entire financial system, will have to hold even more capital – you do remember 2007 to 2009, right? While some have concerns that these new rules could prod another credit crunch, regulators say that if these requirements are phased in over several years, it should not undermine the stuttering global economic recovery.

Even so, the British Bankers’ Association warned that the new rules had to be implemented gradually. BBA CEO Angela Knight commented that, “Once the new rules and requirements are in, this may well improve stability of banks and of the financial system.” But Knight added that this “transition, though, is the critical bit, as the rules suck money out of the economy. Even though the UK banks are in a much stronger place than most on capital, the Basel changes need to be implemented over a long timetable and very carefully sequenced to avoid prolonging the downturn.”

The BBA noted that this new agreement should not really be a major difficulty for British banks, however. This 7% figure is lower than the 8% to 9% they already hold. And it is below the 10% level that had been proposed by the UK, Switzerland and the US.

For example, July European banking stress tests showed that with major British banks, Barclays had a tier-one capital ratio of 13.7%, the Royal Bank of Scotland came in with 11.2%, HSBC with 10.2% and Lloyds Banking Group with 9.2%. Even so, according to some experts, UK banks may now need to subtract their pension deficits from their core capital reserves – affecting their ability to lend in the future.

As a result, the new rules clearly do mean that at least some banks at least will have to come up with some serious folding cash from shareholders to meet the requirements coming in soon.

Moreover, these rules may well end up limiting lending in the short term – especially in Europe – as many of those banks do not have sufficient capital to back up the loans they have already issued. These rules mean that weaker banks across Europe will now have to raise billions of euros in fresh capital over the next few years to meet the new Basel III rules. Some critics are already questioning if it is really a good thing to force banks to hold more cash on their balance sheets, just at a time that small businesses are crying out for loans. Well, at least we have a couple of years to find out who’s right and those horses can keep on running. DM

The G20 wants closer supervision of systemic risk at local and international levels.

The G20 has called for greater standardisation and central clearing of privately arranged, over-the-counter contracts by the end of 2012.

US reforms are in line with the G20 pledge that funds above a certain size should be authorised and obliged to report data to supervisors. A draft EU law includes private equity groups and restrictions on non-EU fund managers seeking European investors.

The G20 wants them to have been registered and supervised by the end of 2009. The EU has adopted a law mandating registration and direct supervision that takes effect this year. US legislation passed this year includes similar provisions.

The G20 has endorsed principles designed to stop bonus schemes in banks from encouraging too much short-term risk-taking.

For more, read BBC, The Guardian, AP and The New York Times, or maybe ask your local bank.

Photo: A safe box is pictured at the safe room of the Zuercher Kantonalbank (ZKB) at the Bahnhofstrasse in Zurich January 19, 2009. REUTERS/Christian Hartmann