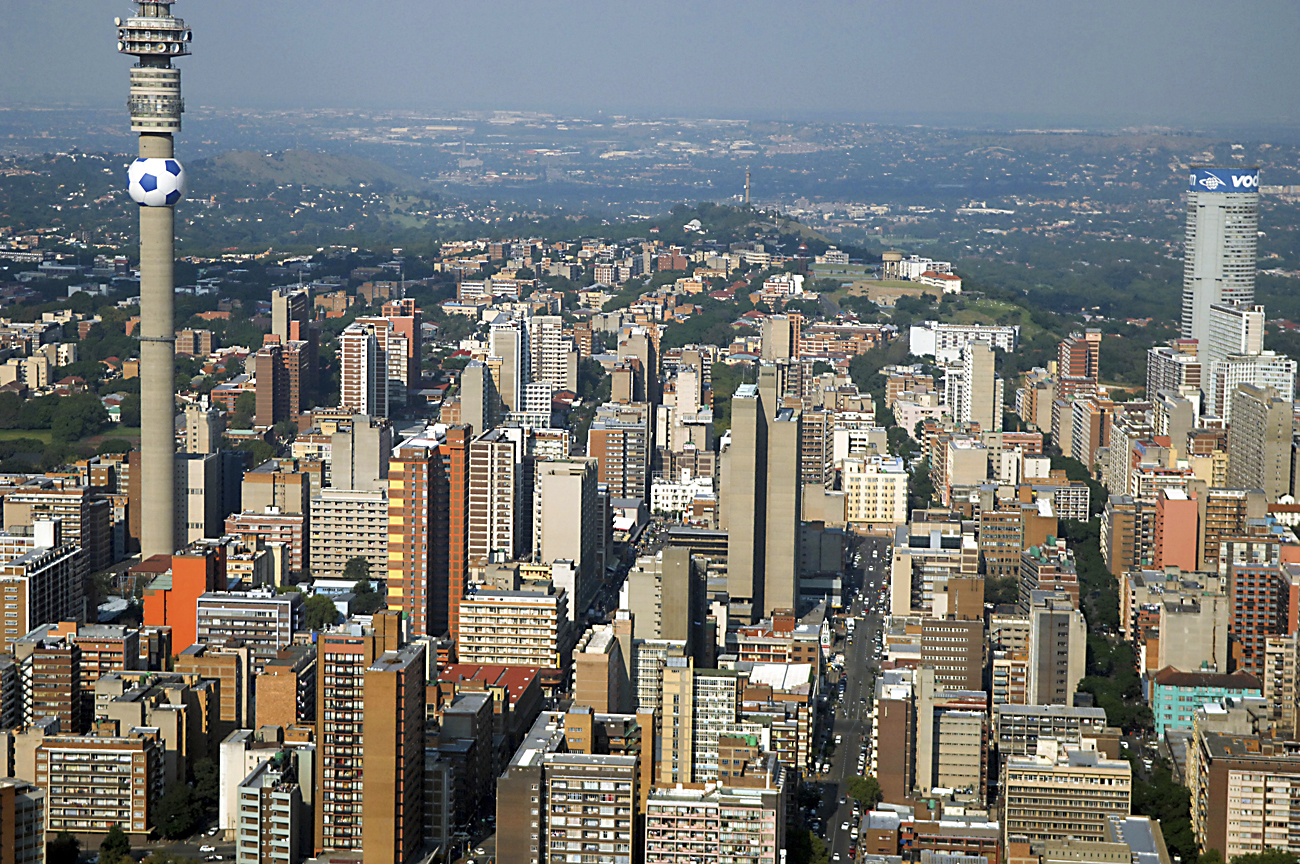 The World Economic Forum’s global competitiveness report for 2010-11 has a number of surprises, with South Africa having nose-dived nine places from 45th to a dismal 54th – one of only two sub-Saharan African countries (with Mauritius) to even feature in the top half of the world’s most competitive nations, boding ill for the continent.

Among the other surprises, the US has dropped in rankings from second place to fourth, while  Switzerland topped the rankings followed by Sweden and Singapore respectively. Germany slotted into fifth spot.

The rankings come ahead of the annual WEF meeting, The Meeting of the New Champions 2010, in Tianjin, China, in a week’s time. The global competitiveness report’s rankings are based on the Global Competitiveness Index, which was introduced by the World Economic Forum in 2004, and developed by Sala-i-Martin.

Twelve factors are taken into account to consider the competitiveness of the country and include among others infrastructure, health and primary education, technological readiness, business sophistication, innovation, market size, financial market development, efficiency of the goods and labour market, institutions. Along with publicly available data, the rankings also take into account surveys from 13,000 leaders of industry and businessmen from 130 countries.

Debt, deficits and a lack of faith in the public institutions are all factors that could have led to the loss in the US’s ranking. Further, the long-standing macroeconomic imbalances, concerns over the financial markets and weakening private institutions have worsened the condition. On the flipside, a strong sense of innovation as well as a stable economy have ensured that Switzerland lands the top spot for the second time in a row. China has been showing consistent improvement, landing at 27 this year, from 30 in 2008 and 29 in 2009. The other three BRIC economies, India (51st), Russia (63rd) and Brazil (58th) have remained stable. Chile in 30th place is the highest-ranked country from South America.

The Asian hubs are also going ahead strongly, with Japan at number six and Hong Kong at 11. But other factors influence the rankings; financial market hiccups and administrative shortcomings have meant South Korea fell to 22nd place (behind even Saudi Arabia at 21). As expected, the Scandinavian countries continued to do well, with Denmark, Finland and Sweden bringing up the rear in the top 10. The UK has regained some ground by moving up one position to 12th place this year.

The rest of the upper half of the rankings is mainly occupied by countries from Northern Africa and the Middle East, notably Israel at 24, Qatar at 17 and the UAE at the 25th spot. The Gulf States continue to show an increase in rankings. Sub Saharan Africa did not fare at all, and only South Africa (54) and Mauritius (55) are in the first half of the rankings.

Klaus Schwab, founder and executive chairman of the World Economic Forum, says it is imperative for countries to fix the basics of economic development and growth to counter various crises, and the rankings reflect just that.