China gives the world a sound - and clean - energy wake... 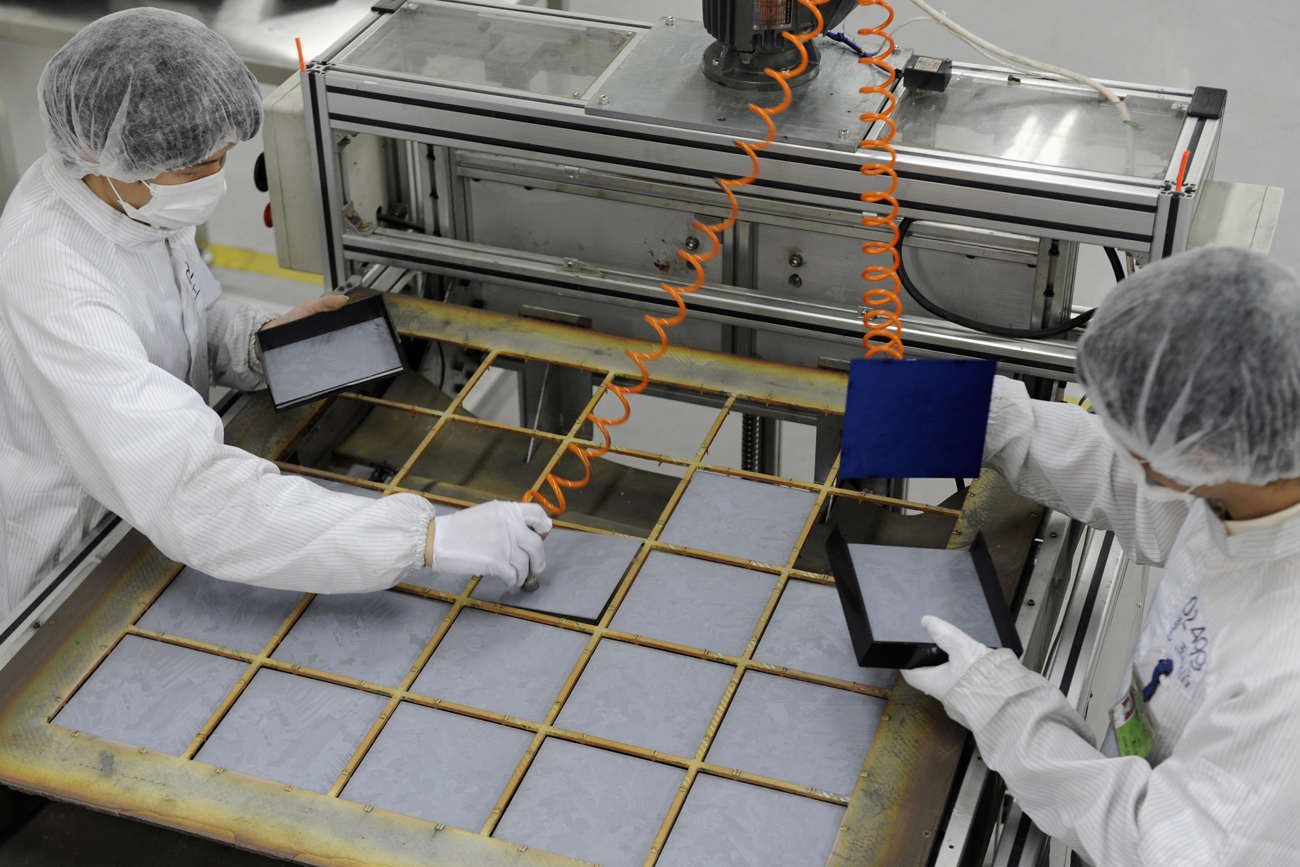 Despite lingering Western hubris about China being the big lumbering lummox of the 21st century desperately playing catch-up, the world’s most populous nation is leaving the rest of world far behind in the race to create clean energy.

Ernst & Young’s renewable energy country attractiveness index has joined the ranks of organisations monitoring growth and investment in clean energy by the world’s leading countries, especially the US and G20 nations. And  E&Y has confirmed that China is top dog for renewable energy projects.

In 2009 the Pew Trust put China’s investment in a clean energy economy at $34.6 billion, almost double that of America’s $18.6 billion. Interestingly, the US has been trailing behind other G20 members such as Brazil, UK, Italy and Turkey in the rate of growth of clean energy investment for the last five years.

China spent $11.5 billion on clean technology in the second quarter of 2010 alone. It has announced an investment of $217 billion for the next five years and may have invested more than $650 billion by 2020.

The US, by contrast, has yet to even come up with a renewable energy standard, making China a slam-dunk for investors looking for the best place to pump money into clean, renewable technologies such solar and wind power.

And the figures are impressive, whether you speak of investment or actual physical numbers. In 2009, half of the world’s solar cells were made in China. As costs fall, this figure may rise to 70% in the coming years. In fact, Germany, the initiator of the modern solar power movement, is finding it cheaper to just buy Chinese solar cells rather than produce its own. Another monitoring group, Greentech Media, predicts installations of solar cells rising by a radiant 450% in the next 10 years.

While rankings of other countries have shown some ups and some downs, globally Pew found the clean energy economy is showing significant increases, with investments growing by more than 230% since 2005.  These could reach $200 billion by the end of 2010. In fact, investment by almost all the G20 nations has increased by more than 50% in the last five years alone. Analysts are slightly worried that the G20 nations make up more than 90% of the global clean energy finance.

There is a clear trend discernible when doing a country-by-country analysis. Those countries which have robust policy frameworks, with carbon markets, renewable energy standards and clear energy targets, such as Germany, Spain, China and the UK among others, have significant portions of their economies dedicated to the clean energy sector. This is clearly not the case in countries such as the US, Australia or Japan, where such policy frameworks are lacking.

The domestic landscape in American may be partly to blame for  the difficult situation there. A highly polarised debate about clean technology and subsidies for the sector still rages, while projects such as a renewable energy standard at a federal level, streamlining large energy projects and establishing some sort of carbon pricing have met with resistance.  Compare that to the Chinese scenario: In 2006, a standard was set that 15% of the country’s energy mix be made up of renewable sources by 2020. Already, China’s national development and reform commission is claiming their capacity could even grow to 20% by that time. It is estimated that their 2020 solar energy target of 1.8 gigawatts will be met by 2011 and China could install three times the 2020 target of wind energy of 30GW by the time the deadline arrives. The Global Wind Energy Council reports that China became the largest wind market in the world in 2009.

Clearly, the Chinese engineers are not wasting time. And the US has not even set any national targets so far.

The Chinese clean energy technology production model is excellent, say analysts, who point out that it is now being exported around the globe. This is reminiscent of the way automobile manufacturing was turned on its roof by Asian countries some decades ago. And while other countries might fume that China is leading the race in clean technology innovation and finance, surely the environment will find it all kinda cool. DM