Soros gives away $100 million, despite the überwealthy...

Soros gives away $100 million, despite the überwealthy getting a little tighter 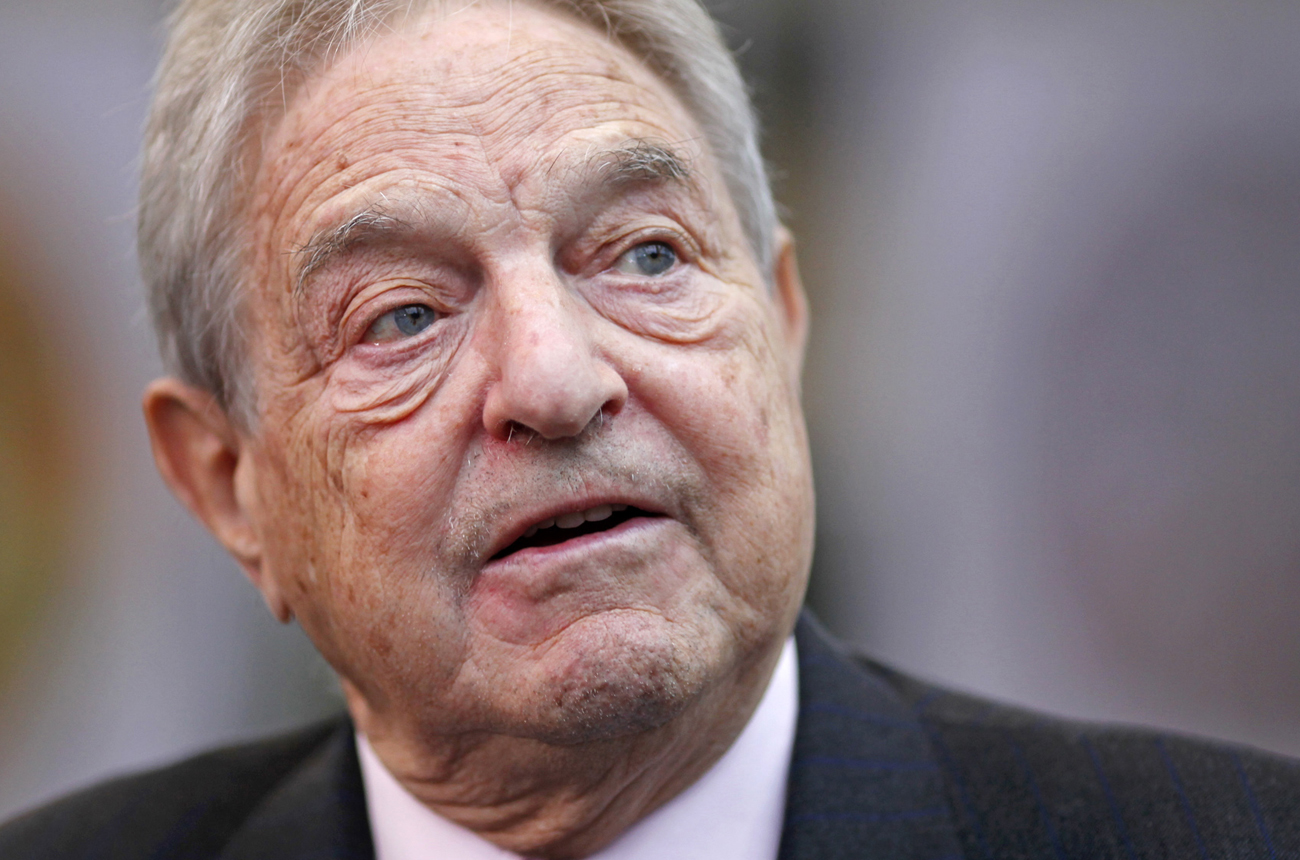 Billionaire philanthropist and investor, George Soros, on Tuesday donated more than $100 million to Human Rights Watch, the New York-based organisation that investigates and highlights human rights abuses throughout the world.

The money will be used to expand HRW’s work globally, add about 120 new staff members, expand the operations and publish more translations of its reports. This would enable them to increase their influence in the newly emerging power centres.

Indiana University’s Centre on Philanthropy says, although Soros’ gift is the largest received by Human Rights Watch to date, it is one of only two donations of more than $100 million made this year by an individual. The centre’s executive director Patrick Rooney says 2010 has seen significantly fewer charitable donations of more than $100 million compared to previous years. In 2006-08, there were 13 such gifts, in 2009, the number dropped to six and this year there has been just one other. This could be attributed to the fact that the economy’s direction is uncertain, which makes even the world’s wealthiest individuals wary about their generosity.

The largest gift this year has been the $200 million pledged by an anonymous graduate of Baylor University, in Waco, Texas, who left the amount to be spent on medical research at the university after his death.

But Soros has had a history of going contrary to popular wisdom, both in investing and in philanthropy. He has a habit of giving bigger gifts at a time when most people hold onto their money even tighter. And this is not the only gift Soros has in the offing. He has indicated to HRW that this is the first of many more gifts.

Soros says it could be a function of age. He originally planned to give away all his money in his lifetime, but now feels his foundation should continue his philanthropy even after he dies. He still intends to give away a lot of money, and giving such large gifts is a step in that direction. Last year, while the recession was at its worst, Soros donated $50 million to the Robin Hood Foundation, an organisation that helps fight poverty in New York. He also gave $200 to every family on welfare, with children, in New York State to purchase school supplies, which cost him around $35 million.

This year, Soros has given away about $700 million to various charitable causes. He can definitely afford it. Quantum Endowment, his hedge fund, grew by almost 30% last year and earned him more than $3.3 billion in investment gains and fees. DM