Love is still beyond the budget, but happiness now has a price-tag 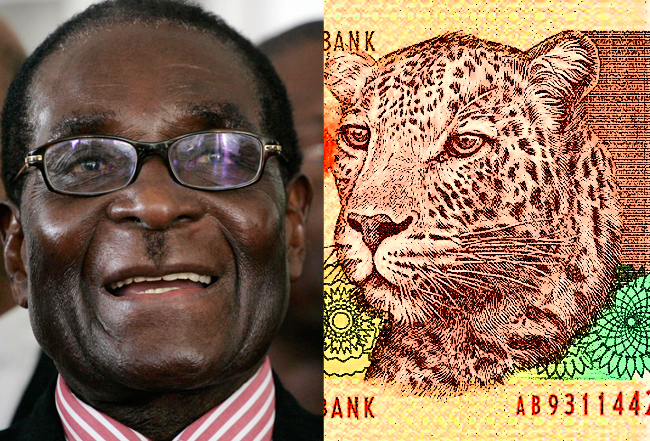 It seems The Beatles may have been right after all about money not buying love, but happiness? Well, that depends on what you mean by happiness. If you’re the Average Jane or Joe, new research has even pegged how much money you need - $75,000 a year and welcome to Happy Town, USA.

Thousands of poets and troubadours have taught us that money can’t buy happiness – and an equal number of cranky graffiti artists have replied about how money affords you a better class of enemy. Now Princeton University researchers, Angus Deaton and Daniel Kahneman, have gone through two years of poll data from Gallup, where about 450,000 American citizens were asked about their happiness levels and their annual household income.

Happiness was quantified and measured in two different ways. One was a track of people’s more immediate emotional experiences, and asked questions about, for example, how much they had smiled recently. The other was a more comprehensive survey of respondents’ quality of life. A 10-point scale was developed to take balance the scales between people who might have been temporarily unhappy, but were in general happy with the direction their lives were taking, and those who might have been unhappy with the way life was going generally, but were really happy because of some recent event.

When they compared people’s happiness levels against their income levels along the first line of the research, the Deaton and Kahneman discovered that the higher the individual’s income the higher was his or her overall satisfaction with life – or happiness. But when they factored in the 10-point scale things became a little more complicated.

Day-to-day emotional happiness of people rose with a rise in their average income, but only until an income level of $75,000. After this point, having more money seemed to make no difference to the contentment of the people.

The findings, published in the Proceedings of the National Academy of Sciences, suggest that one reason for this stabilisation of emotional state above the income level of $75,000 could be that the worry of meeting basic needs and surviving was no longer dominant. Deaton said this lack of constant tension would allow a person to relax and settle into whatever level of “perpetual happiness” their personality allowed.

Lest we pooh-pooh these findings as the work of people with too much time on their hands, measuring types and degrees of happiness should be noted by those who make economic policies. Public policy ought to focus on a combination of both kinds of happiness. What constitutes the good life is a complicated equation, and feelings and emotions form but one, though integral part of it. For policy makers to judge what the correct equation is, will be complicated indeed.

Against the backdrop of the current flood of crippling strikes in South Africa – mostly about money – maybe unions or employers (or both) would like to drop a quick call to Angus and Daniel at Princeton. Just for a little insight, you understand. DM