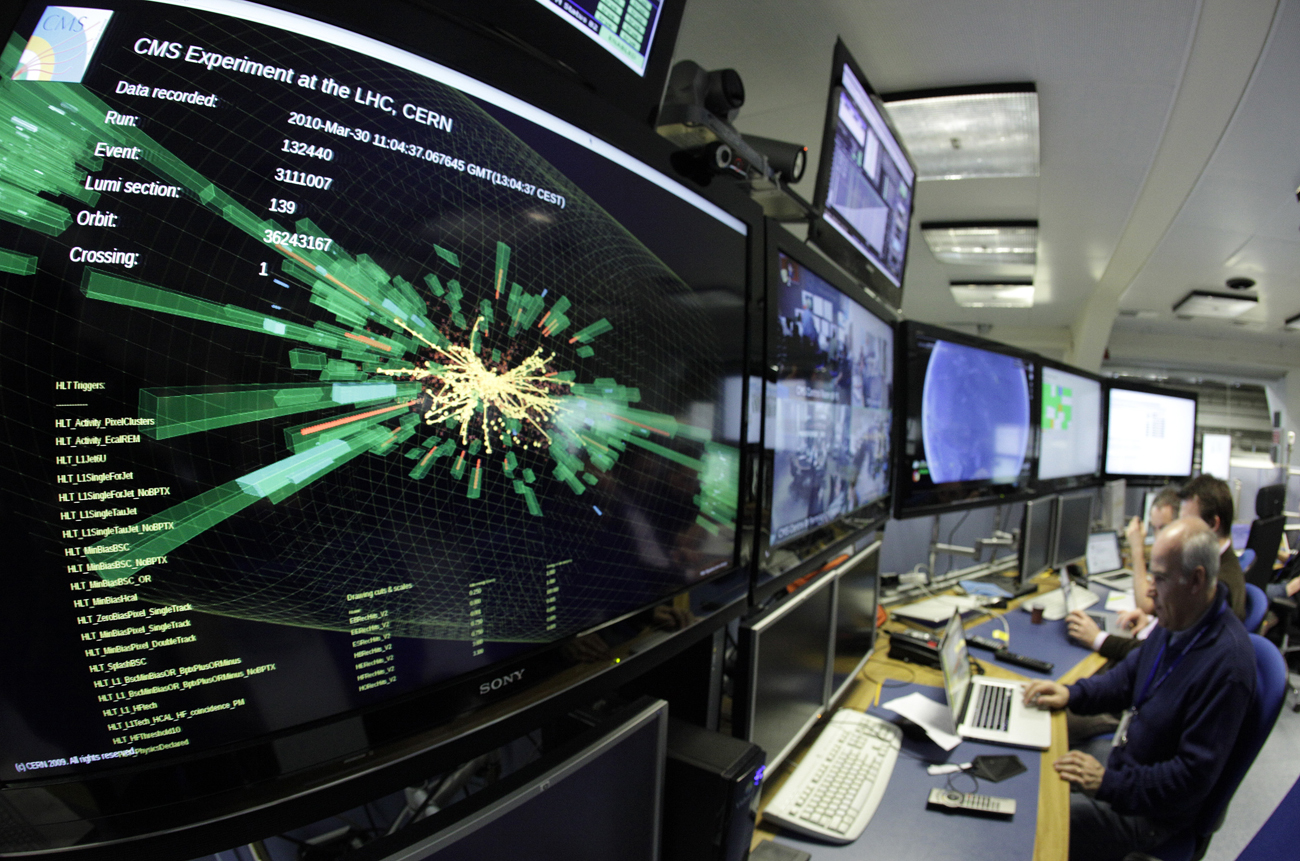 It seems too good to be true – scientists just giving away technologies worth billions of rands. But it is true. And, sadly, too good to last in a world where even philanthropy and physics have a price.

With rigorous intellectual property protection prevalent these days, you’d expect the inventors of things such as the World Wide Web or the touch screen, would be raking in the royalties. But the unexpected birth place of these technologies, CERN, doesn’t get any money for its advances.

Mainly a gigantic multinational particle physics laboratory based near Geneva, in Switzerland, CERN has always shied away from patenting the inventions it has created almost as by-products of its research in sub-atomic physics. But Maurizio Bona, CERN’s international relations adviser, says a deal struck last week with the UN’s World Intellectual Property Organisation aims to ensure the engineering innovations discovered at CERN yield better profits for the organisation itself – and, seeing as those innovations cover fields as diverse as computing, particle detection, imaging and superconducting magnets, could prove quite lucrative.

CERN spokesman, James Gillies, explains the organisation aversion to patenting can be traced to its 20 member states. These European nations fund the organisation annually by giving very generous grants of millions of euros for the development of new technologies, and then naturally don’t expect to have to pay for these inventions again. The challenge is to protect the technology without causing double the expenditure for the member states. Over the years, CERN’s response has generally been to avoid the hassle factor by publishing the details of their inventions in the public domain, as it does its other scientific discoveries.

Interestingly enough, in 1976, CERN released the details for the transparent capacitive touch screen – a technology that has become ubiquitous in smart-phones, ticket kiosks, ATMs and all manner of simple tourist information terminals. Any IT company’s financial director would pull his hair at the lost revenue streams.

On 30 April 1993, Tim Berners-Lee, a computer scientist at CERN placed the World Wide Web (that is, the hypertext transfer protocol or HTML code) in the public domain and made it freely available. The Internet was born. Its epochal success has largely been thanks to it being free. Had some patenting of the technology been done 17 years ago, our world could be a very different place today.

Of course, incidents such as these are not unique to CERN. Xerox, the beleaguered American firm that dealt with new technology, produced innovative products such as the computer mouse, and the prototype for the Graphical User Interface (GUI) that is currently used in computer systems everywhere; it however never got any monetary benefit or credit for the same.

It is not as if CERN is completely new to patent protection. The fees from the patents for innovations in imaging which have led to the development of positron emission tomography (PET) scanning and combined PET/MRI (magnetic resonance imaging) systems pays for CERN’s technology transfer operation and any surplus goes towards funding industrial research and development.

The UN’s WIPO has stated that the agreement will help CERN get maximum credit for its inventions while at the same time transferring the technology to industry. It will also enable CERN to handle the various patent disputes without having to divert resources from its basic aim, that of promoting science.

As one might expect, there are doubters who say that a better and more proactive intellectual property policy for CERN is the way forward, and not an association with the WIPO. Whether the association works to the benefit of the researchers and the member countries only time will tell. DM

Photo: A graphic showing a collision at full power is pictured at the Compact Muon Solenoid (CMS) experience control room of the Large Hadron Collider (LHC) at the European Organisation for Nuclear Research (CERN) in Meyrin, near Geneva March 30, 2010. Scientists at the CERN research centre will begin trying on Tuesday to make particles collide at ultra-high power and close to the speed of light to create mini-versions of the “Big Bang” that gave birth to the universe. Picture taken with a fisheye lens. REUTERS/Denis Balibouse.