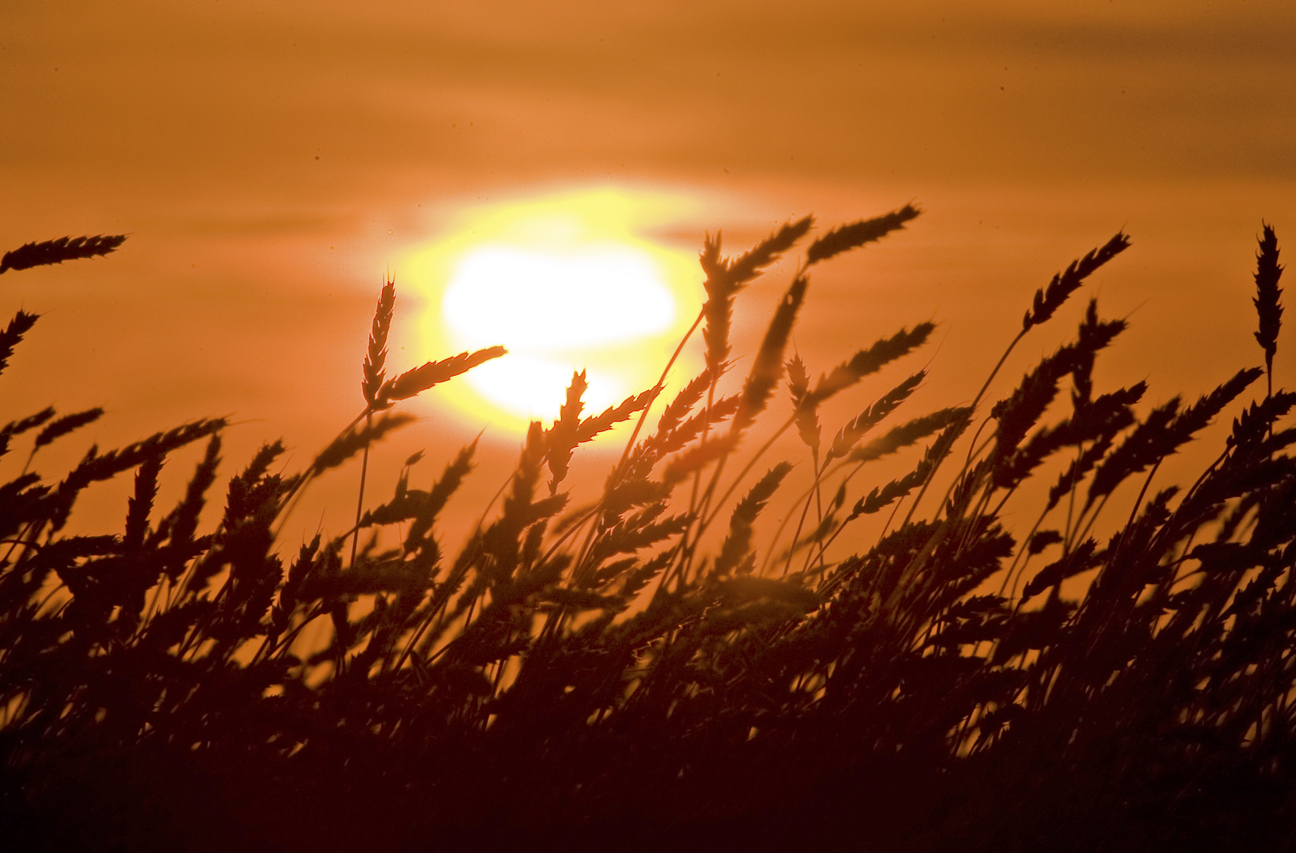 As food prices surge globally, food inflation is back and looks as if it’s here to stay. The wildly escalating prices have led industry experts to warn of an almost 10% rise in the cost of consumption in the coming months, possibly a greatly dangerous trend.

The skyrocketing prices are being caused by the ever-increasing demand and a shortage of supply, this time being caused by freak weather conditions leading to poor harvests. Changes in the dietary habits in the rapidly growing Asian countries, as well as excessive speculation on the commodity markets are just worsening the situation.

An emergency meeting was called last week by the UN’s Food and Agriculture Organisation to be held on 24 September to discuss the looming food crisis. And crisis it indeed is. Riots broke out in Mozambique when the government raised bread prices by 30%. Hundreds of people were injured and seven killed. In Europe wheat prices at €231 a ton, 60% higher than the previous year, while Russia has extended its export ban on wheat by one more year in the face of inflation, shortages and drought. The picture seems bleak everywhere.

A surge in wheat prices, along with an increase in the cost of oil-seed and sugar led to a 5% rise in the UN food price index last month, the biggest increase since November 2009. The FAO predicts that wheat production this year will fall by 5%, while barley production is forecast to decrease by almost 22%. It’s not just cereal which is becoming costly; global meat prices were at a 20-year high last month.

One reason for the global rise in prices has been the decrease in production from exporting nations such as the USA and Argentina, and an escalating demand from China where meat is being consumed at a much higher rate than before. In fact, the FAO-run index of meat prices was at its highest since 1990 in August, and had shown an increase of more than 16% compared to the previous year. Lamb, beef and poultry have all become more expensive.

Along with global shortages, speculators could also be responsible for the rise in prices, states the European flour milling association. Weather, of course, has also played a big hand. Unusually harsh summers have led to droughts, wildfires and dry weather in Eurasia, while the floods in Pakistan and unusually wet weather in Canada have led to significantly decreased yields.

Some experts, such as Abdolreza Abbassian, an economist at FAO, believe that further civil unrest will ensue in the developing nations if the price of food continues to rise. He fears rioting could be the next step in poorer districts.
Experts are pointing out one difference from the last time the global wheat stocks were low, in 2007-08. The two seasons of replenishment have led to some alleviation of problems. However, many countries are not releasing their crop surplus to the market, but are hoarding it instead. Hopefully, high prices will act as a strong and fast incentive for farmers to grow more crops.

The situation looks pretty bad right now, but not yet unmanageable. A couple of years of bad weather, however, coupled with ever-growing populations in poor countries, will make the problem of global food supply increasingly more difficult to solve. DM