Craigslist censors itself, but not much

Craigslist censors itself, but not much 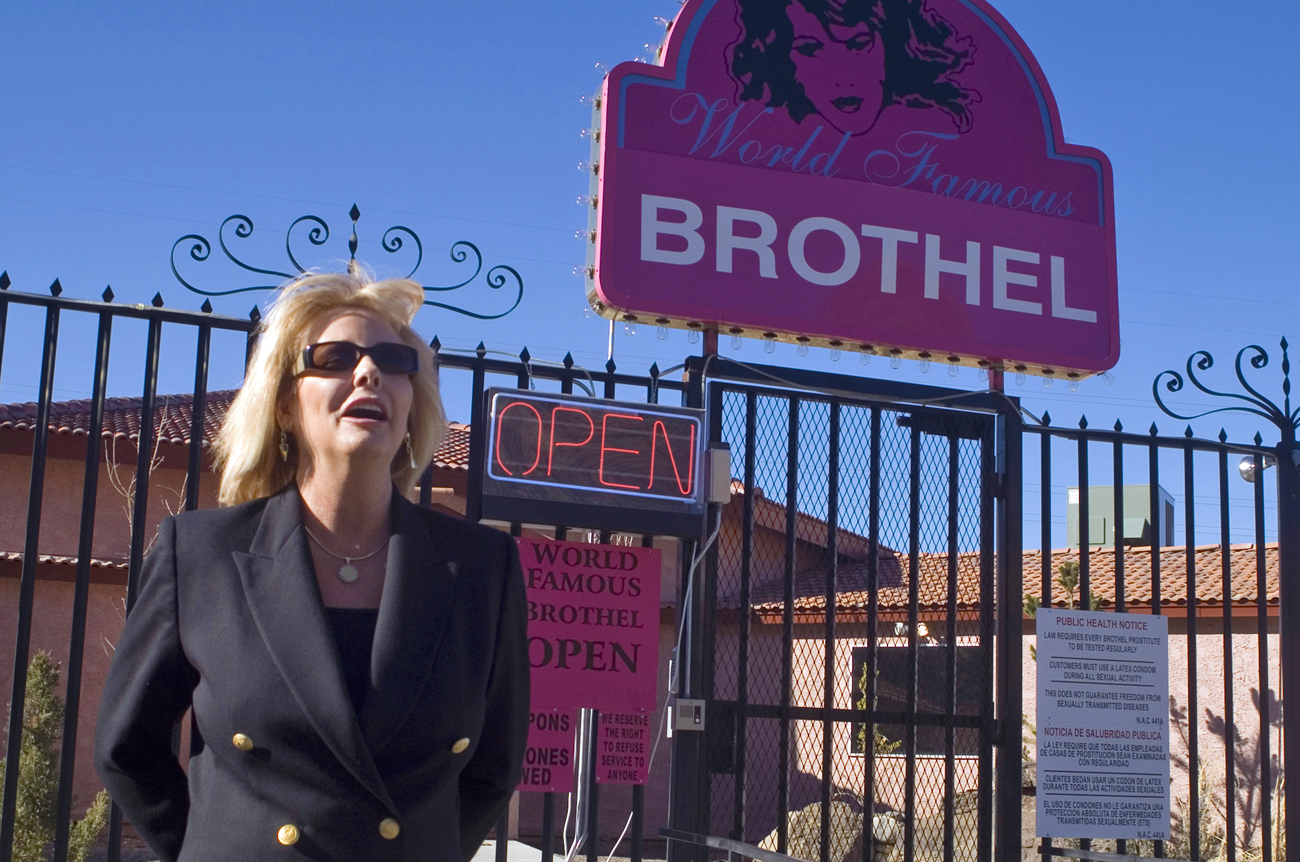 US classified ad website craigslist.com bowed to public – and political – pressure at the weekend, and removed its “adult services” section, sort of. If you’re in the US, you’ll see a censored label slapped over the link. But you can still access the personal ads, many of which appear to offer, or solicit, sex for sale. By THERESA MALLINSON.

Craigslist, founded in 1995 by Craig Newmark as an online community listings service (similar to Gumtree, more widely used in South Africa), has yet to release a statement about the removal of its adult classifieds, and it remains unclear whether its apparent self-censorship is temporary or permanent. But it’s a fair bet that an open letter to the website signed by the attorneys-general of 17 US states in mid-August, demanding that the offensive section be shut down, had more than a little to do with it.

The letter stated: “Increasingly sharp public criticism of Craigslist’s adult services section reflects a growing recognition that ads for prostitution – including ads trafficking children – are rampant on it.” The letter took a strong tone against the website, accusing Craigslist of providing a market for illegal prostitution and human trafficking, and calling for the advertisements to be removed.

Legally, Craigslist is not obliged to remove its adult adverts, thanks to Section 230 of the Communications Decency Act of 1996. This law states that providers of “interactive computer services” are not liable for information they publish on behalf of their users. But, as lawyer Thomas Burke, who specialises in Internet law, told The New York Times: “It’s certainly the law that they’re not liable for it, but it’s another matter if the attorneys-general are saying change your ways”.

The paper of record has posited the theory that in crying censorship, Craigslist is trying to court public opinion by positioning itself as standing up for freedom of expression online. If so, it doesn’t seem to be that cunning a ploy. Craigslist may, in fact, win some public sympathy among supporters of free speech, but it’s unlikely to be enough to counter the pressure from anti-human trafficking groups, not to mention the attorneys-general offices. Should the website now attempt to relaunch its adult section under another guise, the backlash could be harsh enough that even all the advertising dollars it would win back (estimated at $44 million for 2010) might not be recompense enough.

Whether Craigslist has genuinely admitted defeat in its attempt to vet its adult postings (which seems unlikely), and sacrificed the eight-figure revenue it derives from its adult adverts for the sake of putting an end to its association with the unsavoury and illegal side of the sex industry, or has semi-voluntarily removed its adult section as a ruse to win public sympathy, seems pretty irrelevant when Internet users seeking to buy sex will simply go to another site – and probably one that doesn’t have such a stringent vetting policy.

However, advocacy groups are claiming the victory. Executive director of the Rebecca Project, Malika Saada Saar, was quoted in The Washington Post as saying that getting such ads removed from other sites is the next goal. “The issue isn’t (one of) going after a particular company,” Saar said, “The issue is going after children being sold for sex online.” That’s an aim with which no one would argue. But it’s debatable whether a “censored” Craigslist helps to achieve it.

Main photo: Susan Austin, the madam at the Wild Horse Adult Resort & Spa outside Reno, poses outside the World Famous Brothel in Nevada February 6, 2006. Nevada is the only U.S. state that allows legalized prostitution, although it still often operates in the shadows of society in the Nevada counties that permit sex for sale. Picture taken February 6, 2006. REUTERS/Adam Tanner.