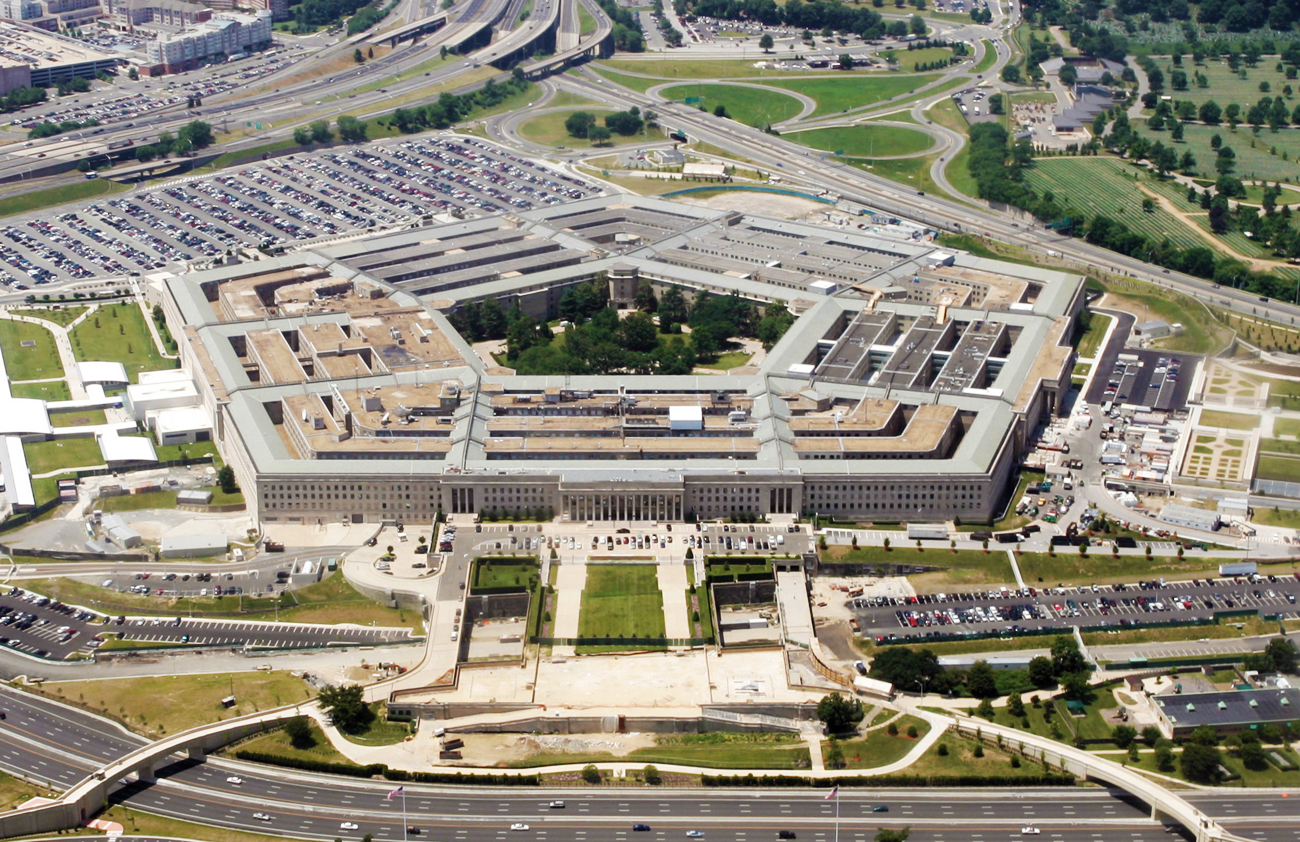 Cyber-spooks look to super-programs to plug the holes in the intelligence dykes breached by Wiki-Leaks. And it’s not going to be a quick-in-quick-out guerrilla op either.

Espionage has always been associated with high technology, but this time spies may have met their match. Or that’s what the Pentagon would have us believe.

Scientists at the Defence Advanced Research Projects Agency (Darpa) are evolving a system that would make it almost impossible for troops to channel classified military documents to WikiLeaks, or even to foreign governments. The flipside? It involves enhanced monitoring for those in the military, and even greater tracking of email, web and other network usage.

The new project is called Cinder (Cyber Insider Threat). Interestingly enough, it is led by a Darpa manager Peiter “Mudge” Zatko who was once a hacker himself. The concept behind the operation is that the program will look for chinks in the armour of people who use the computer network of the defence department – like a high-tech game of poker, in fact. This way, it will detect hostile intentions and pre-emptively remove sensitive information. Its goal is to increase the speed, rate and accuracy of detection of insider threats and impede the undetected and un-authorised use by enemies of the military and government interest networks.

The chances of intercepting false positives definitely exist. The Darpa programmers are claiming that Cinder will focus on the so-called missions that the individuals undertake and won’t focus on any single person alone. It is also being given instructions to try to differentiate benign data from the harmful missions. But the two might be difficult to differentiate, as even if a mission is anomalous or malicious, the data sources or activities it comprises of could be legitimate. So instead of just getting alerts when an anomalous activity takes place, the program could also start logging and analysing when all normal activity takes place. Which, as is normally the case, could have severe repercussions for the individual liberties of the users of the network.

The project took on topical relevance when WikiLeaks released close to 77,000 (out of 92,000 that were leaked in total) field reports on the ongoing Afghanistan war to the public domain in July. While the media was focused on the angry response of Admiral Mike Mullen, the policy decisions regarding such a scenario seem to have been laid down by US defence secretary Robert Gates himself. Of course, it is one of the toughest balances to maintain: Risking more information leaks, or giving the power of information to the soldiers? Some technological advances are being hinted at, and this is where Cinder enters the fray.  But its operation involves setting up patterns of malignant behaviour (as distinct from the “normal” information user of the defence department) to reveal the hidden operations within the system itself. But this would involve a huge, comprehensive data-mining operation. A system-wide surveillance of the military networks could be on the cards. Post-Wikileaks, the life of the average GI Joe will never be the same again. DM

Photo: An aerial view of the Pentagon building in Washington, June 15, 2005, with the Potomac river in the foreground. Reuters.