Allergan gets nailed for off-label misuse of Botox, pay...

Allergan gets nailed for off-label misuse of Botox, pays $600 million 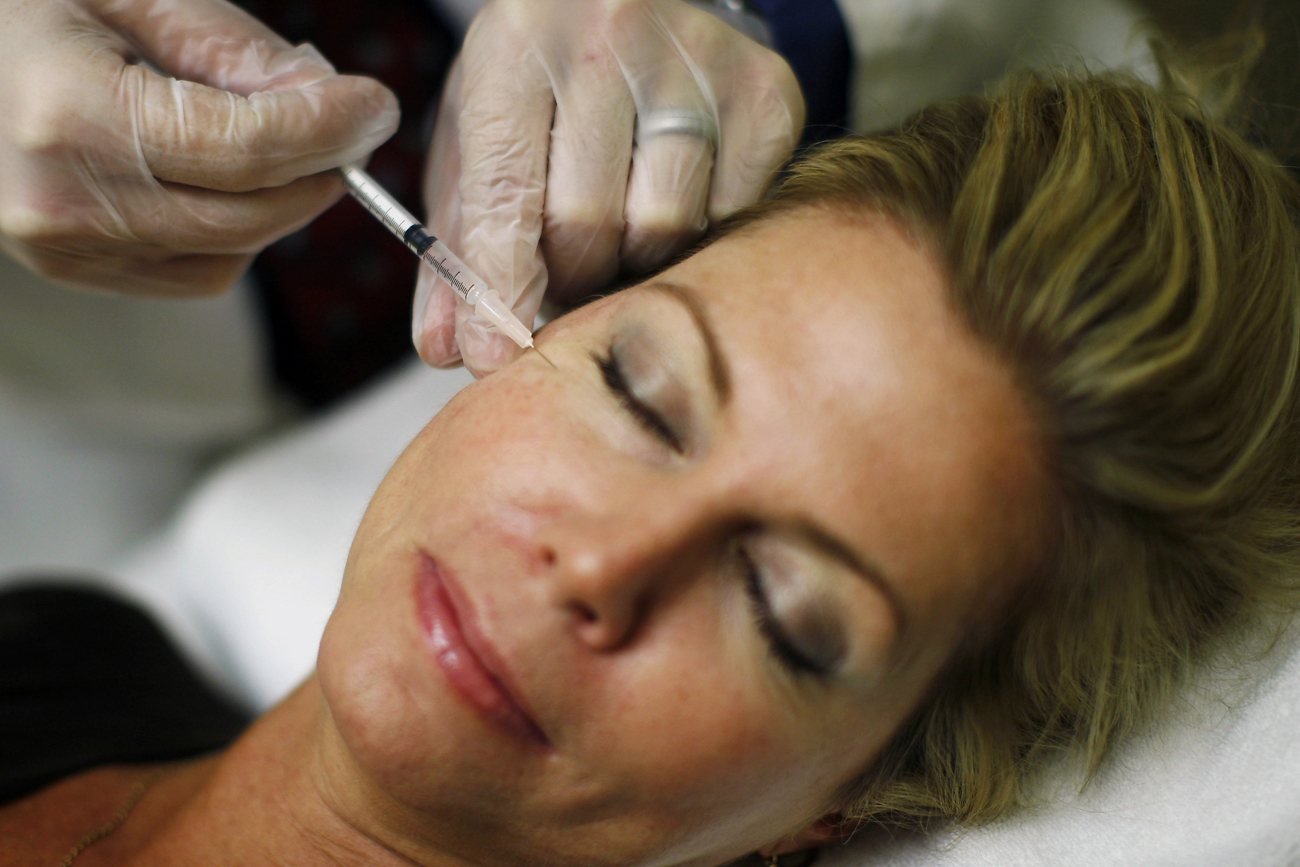 US maker of anti-wrinkle treatment wriggles its way out of court by agreeing to a huge fine – almost half its 2009 sales of Botox - for making false claims about its flagship product and assorted dodgy marketing ploys.

After examining Allergan’s marketing practices from 2005 to 2008, the Food and Drug Administration charged the company with promoting the drug for unauthorised uses. Investigations revealed Allergan drove a vigorous marketing programme which included payment of kickbacks to doctors to get them to prescribe Botox for off-label conditions. These conditions, mostly pain and severe spasms in the limbs of children with spasticity and cerebral palsy, are not included in the drug’s label and hence constitute infringement of the law.

Botox is most popularly used for reducing the vertical wrinkles between the eyebrows. It had been approved by the Food and Drug Administration 20 years ago in the treatment of eye muscle disorders. It contains botulism, one of the most toxic substances in the world, which, when injected in small doses, paralyzes a muscle and prevents it from contracting, thus eliminating facial wrinkles. It has also been found to have other therapeutic uses.

Medical practitioners in the US are authorised to prescribe a drug for appropriate uses, but it’s illegal for companies to market them for uses other than those specified on the label.

The justice department alleged that Allergan’s invited 100 doctors in 2005 to its corporate headquarters and a Newport Beach, California, resort and paid them $1,500 each to view presentations on off-label uses, and inducing them by sending sales representatives to visit specialists who would not normally administer Botox for any of the approved applications.

Allergan denied the kickback and fraud allegations, but pleaded guilty to one criminal misdemeanour charge and agreed to pay $375 million to the government for misbranding Botox through promotions for unapproved uses. The company also agreed to pay $225 million to settle civil charges that it induced doctors to file false claims with Medicare, Medicaid and other government health programmes.

Government’s civic complaint claims that Medicaid paid about $76.5 million for Botox treatments from 2002 to 2006, much of it for unapproved uses of the drug. As cosmetic sales plummeted during the recession and declined about 4% last year, Allergan made it a top corporate priority to try to maximize sales for off-label uses. The sales team executed the plan, and the sales shot up dramatically.

Allergan’s product sales exceeded $4.4 billion in 2009, with Botox accounting for more than $1.3 billion of that total.

An amount of $37.8 million out of the government’s share will be split among five whistleblowers, who filed lawsuits under a system that allows people with knowledge of alleged fraud against the government to share potential repayments. They include former Allergan workers and a doctor.

Allergan, based in Irvine, California, also struck an agreement with the department of health and human services’ office of the inspector general to submit compliance reports and post on its website any payments made to doctors.

The Times of India in the meantime reports that botulinum toxin is routinely used to help patients with cancer of the larynx regain their voice. Doctors at the Tata Memorial Hospital and Kokilaben Dhirubhai Ambani Hospital stated that botulinum toxin shots are the standard operating procedure in patients who cannot be rehabilitated even after surgery. One patient who underwent this treatment said that five shots of botox restored his voice within 12 hours. DM

Photo: Recently unemployed Larisa Erwin gets free Botox injections from Dr. Shannan Ginnan at Reveal in Arlington, Virginia, June 5, 2009. The company offered free Botox to the first 50 recently unemployed, active job seekers and an opportunity to meet with recruiters and get some employment tips. REUTERS/Jim Young