The verdict is finally in: Language informs the way we...

The verdict is finally in: Language informs the way we think 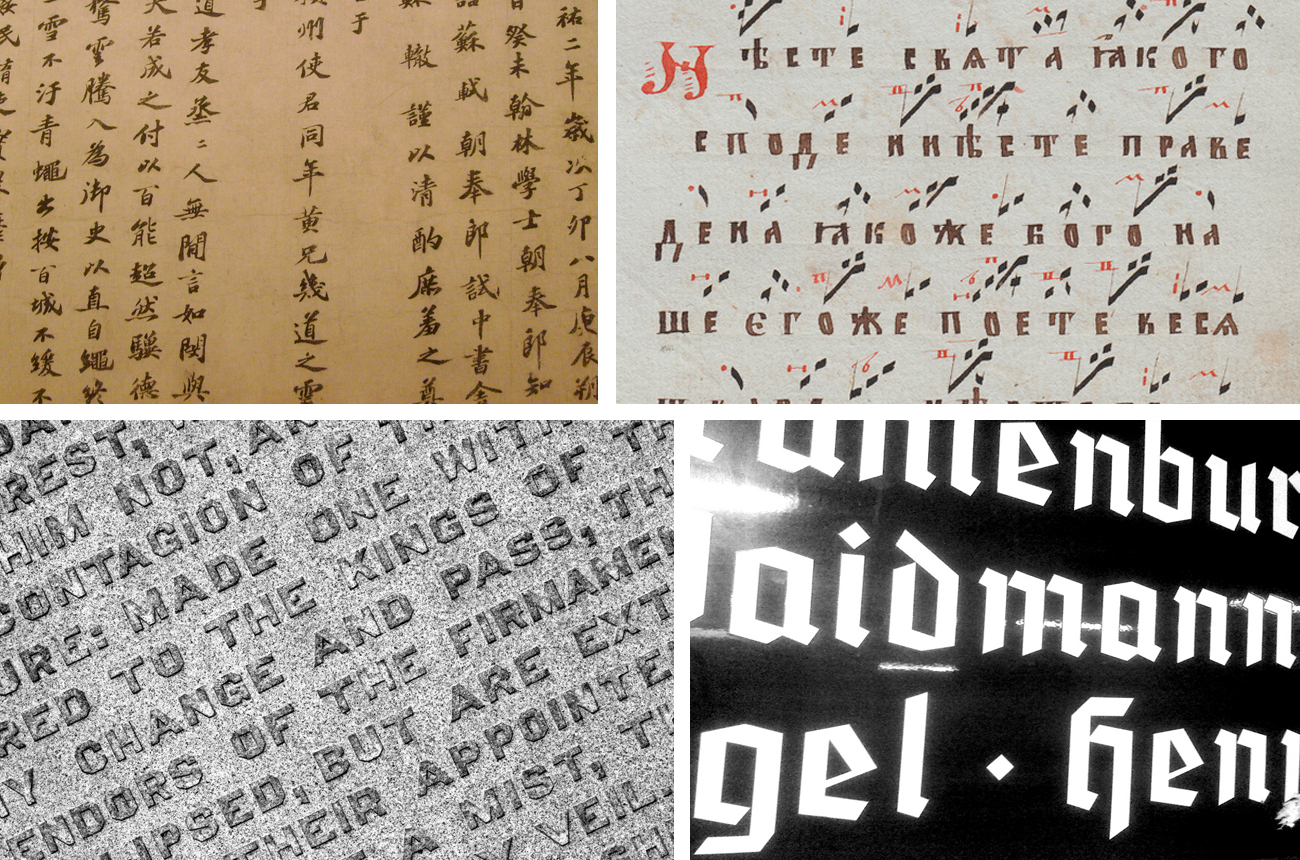 Since the beginning of recorded history, poets and philosophers have suspected that language speaks us more than we speak language. Science tried in the twentieth century to prove the notion empirically, but ultimately failed. Now science is back – it appears our languages do make us think differently. Which is bad news for South Africa’s ‘we-are-one’-style marketing campaigns. By KEVIN BLOOM.

In February 1945, when he was a few months shy of his third birthday, the boy who would one day become the writer and human rights activist known to the world as Ariel Dorfman caught pneumonia. Back then he answered to the name Vladimiro – his father was a committed leftist and a fan of Vladimir Ilyich Lenin – and, following a right-wing coup in Argentina, he was living with his parents in exile in the United States. Up until the month that he was interned in a New York hospital and kept behind a glass partition to protect the world from his sickness, the young Vladimiro spoke Spanish. On visiting days his parents would stand at the glass partition and mouth words to him that he couldn’t hear. Tears would stream down his face, and after visiting hours he would be confronted again with the realisation that he was alone and fragile. It was a realisation he had in Spanish. When he was released from hospital, he spoke only English – the language of the doctors and the nurses that cared for him.

It would be another ten years before Dorfman spoke a word of Spanish. Today, as he makes clear in his memoir Heading South, Looking North, he is fully bilingual. The process of getting there would be arduous, it would involve him embracing “the anxiety, the richness, the madness of being double,” and of accepting the risk that he was not willing to accept when he was two years old.

Writes Dorfman of that time: “Instead, I instinctively chose, the first time I was truly alone with myself and took control of the one thing that was entirely my own in the world, my language, I instinctively chose to refuse the multiple, complex, in-between person I would someday become, this man who is shared by two equal languages and who has come to believe that to tolerate differences and indeed embody them personally and collectively might be our only salvation as a species.”

What Dorfman was echoing in those words, even if he didn’t explicitly acknowledge the reference, was the conviction of the German philosopher Martin Heidegger that “we do not speak language, language speaks us”. Of course Heidegger, while he may have made the notion famous, did not come to it out of nowhere either – the idea that the language we inhabit influences our experience of the world, that different languages colour our minds in subtly yet palpably different ways, has been a preoccupation of poets and thinkers since time immemorial.

In 1940, Benjamin Lee Whorf, a chemical engineer who worked part-time as an anthropology lecturer at Yale University, came close to admitting the idea to the annals of empirical science. Whorf studied the cognitive impact of Native American languages on its speakers, and attempted to show by comparison how certain concepts – for instance, the flow of time – were as a result of the language difference completely at odds with the way English-speakers experienced reality. The theory held the attention of the scientific community until 1969, when the Sapir-Whorf hypothesis (Whorf was a student of the early 20th century anthropologist Edward Sapir) was finally discredited.

Now, according to an in-depth feature that ran in the New York Times magazine of 29 August, the theory is making a comeback in altered form. Guy Deutscher, an honorary research fellow at the School of Languages, Linguistics and Cultures at the University of Manchester, outlines in the piece – which was adapted for the Times from his forthcoming book Through the Language Glass: Why the World Looks Different in Other Languages – what exactly it was that Whorf got wrong.

“Whorf, we now know, made many mistakes. The most serious one was to assume that our mother tongue constrains our minds and prevents us from being able to think certain thoughts. The general structure of his arguments was to claim that if a language has no word for a certain concept, then its speakers would not be able to understand this concept. If a language has no future tense, for instance, its speakers would simply not be able to grasp our notion of future time. It seems barely comprehensible that this line of argument could ever have achieved such success, given that so much contrary evidence confronts you wherever you look.”

The contrary evidence that Deutscher provides is effectively summed up in a few simple questions, for instance: would English-speakers who had never heard the German word “Schadenfreude” battle to grasp the notion of enjoying somebody else’s bad luck? Because the answer is obviously “no,” the theory of linguistic relativity was for decades relegated to the purgatory of pseudo-science. But the new body of theories comes at the problem from an entirely fresh perspective. Instead of considering what a language lets us think, these theories ask what different languages force their speakers to think about.

On the most apparent level, as Deustcher explains, English doesn’t have gendered nouns, so if I told you in English that I was having dinner with my neighbour, you wouldn’t be forced – as you would be if we were speaking German or Hebrew – to take in the information of my neighbour’s sex. Similarly, Chinese verbs don’t have to specify past, present or future tense – as they do in English – so if we were speaking Chinese you wouldn’t be forced to consider whether we had already “dined” or were about “to dine”.

What does this mean for how your language colours your experience of the world? Notes Deutscher: “When your language routinely obliges you to specify certain types of information, it forces you to be attentive to certain details in the world and to certain aspects of experience that speakers of other languages may not be required to think about all the time. And since such habits of speech are cultivated from the earliest age, it is only natural that they can settle into habits of mind that go beyond language itself, affecting your experiences, perceptions, associations, feelings, memories and orientation in the world.”

As per the new body of theories, the proclivity of many languages to assign genders to inanimate objects – a bed is always just a bed in English, an “it,” but in Hebrew it’s always a female bed, a “she” – tends to impose on the minds of its speakers the habit of assigning certain qualities to the things around them. For Hebrew speakers, beds would therefore be experienced as more innately soft, nurturing and comforting than they would ordinarily be for English speakers.

But more remarkable than that, observes Deutscher, is how language affects spatial orientation. He cites an aboriginal language from Australia, which doesn’t have words likes “forwards,” “backwards,” “left” and “right,” and instead always speaks in terms of “north,” “south,” “east” and “west”. The language, Guugu Yimithirr, employs the latter terms even when speaking of immediate space – for instance, “the insect is north of you.” The remarkable thing is this: a speaker of Guugu Yimithirr must of necessity know, instantly and without thinking, where the cardinal points of the compass are. Deutscher references the reams of evidence that prove this to be the case, and then he explains how it works: “The convention of communicating with geographic coordinates compels speakers from the youngest age to pay attention to the clues from the physical environment (the position of the sun, wind and so on) every second of their lives, and to develop an accurate memory of their own changing orientations at any given moment.”

The profound implication, as Deutscher writes in the final sentence of his New York Times piece, is that we don’t all think the same – and that the first step to understanding one another is to stop pretending that we do. At the risk of relating everything in the world to South Africa’s specific set of problems, it bears mentioning that we’re a country with eleven official languages. We are not all one. DM

Read more: Guy Deutshcer’s “Does Your Language Shape How You Think?” in the New York Times.