SABC sinks even deeper into controversy; yes, it is pos...

SABC sinks even deeper into controversy; yes, it is possible 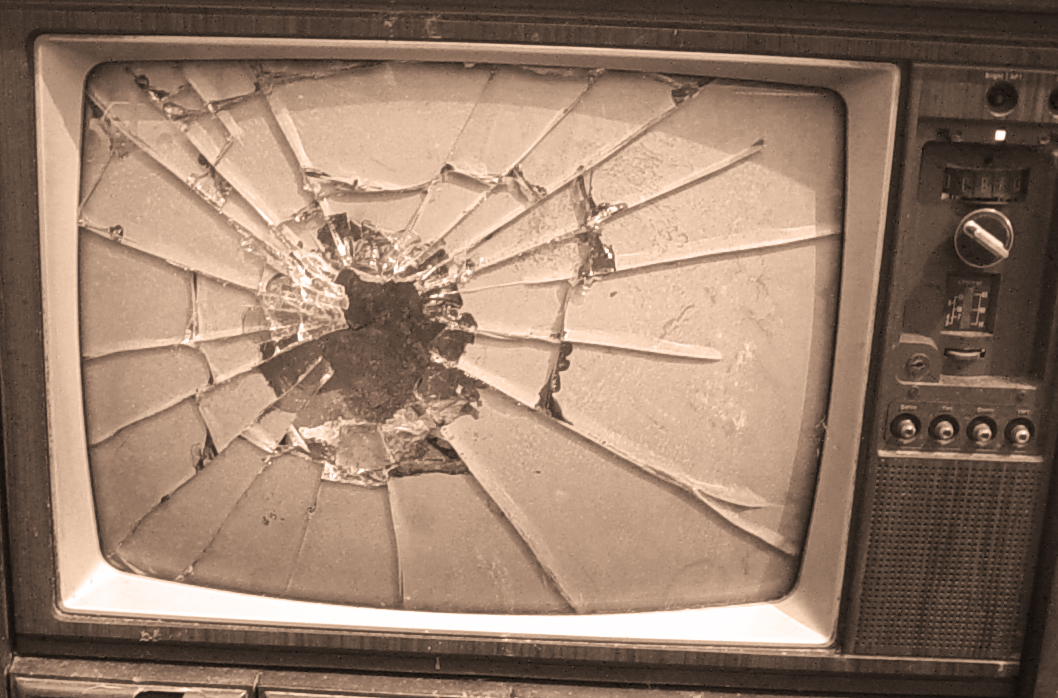 There are times when nothing illustrates the fights over factions, resources and power better than the SABC. It’s a parastatal, but it’s more public than the others. And that means that what happens behind the scenes becomes clearer than, say, your average Transnet board meeting. By STEPHEN GROOTES

It also means that we can see the effects of all of this on the final product (conflict alert – this reporter also works for a commercial radio news organisation, that competes directly with the SABC, kind of).

But even for the SABC, what happened on Tuesday was pretty hysterical.

Things kicked off the M-K Military Veterans Association (MKMVA). Now, you may remember that up until now this was pretty much a repeat of what had happened last year. The group chief executive officer, Solly Mokoetle, after being suspended by the board, promptly announced a court challenge. (If you get lost at any time just Google “Dali Mpofu” and you should gain greater understanding.) But the difference between Mpofu and Mokoetle is that Mpofu ran out of political backers pretty quickly. Mokoetle has a group that will defend him to the hilt and wants the suspension lifted immediately.

MKMVA chairman Kebby Maphatsoe even ran the fairly significant risk of being sued with his comments about individual board members. He’d drawn up a list of members with a series of claims against each. Central to his argument was that they were trying to turn the SABC into an “employment agency” for their friends and families. One member had “gone to London for the SABC and then his company had billed the corporation, that must be corruption”. It’s rare to see ANC bodies naming public figures in this way.

But the ANC Youth League is having none of it. They decided to get into the fight themselves, in the process throwing their toys out of the cot in a big way. They demanded the SABC board be left to do its own thing, and that the veterans shut up. But, uncharacteristically, they were not nearly as angry as Feleng Sekha, the deputy chairwoman of the board, and in the twisted politics of the SABC, a leading the part of the board that is opposed to its chairman Ben Ngubane. She was spitting mad, probably the angriest we’ve seen a public person in some time. “Who is the MKMVA anyway? Solly must stop hiding behind them and say this himself. They’re lying.” We never thought we’d see the day when someone who is vaguely political would make such a comment about an ANC structure.

Then, just as the SABC bonfire was burning rather nicely, Eyewitness News happened to get its hands on the report that the board was due to present to Parliament last week. The report that was supposed to be presented “in secret”. In quite a lot of detail it blows massive holes in Ngubane’s reputation. It explains how he tried to stop the interview process for the position of head of news at the SABC when two board members were unavailable, but on another occasion insisted it go ahead when three members were absent.

But the most damaging section is the strong claim that individual directors “will attest to” about Ngubane and the fact he said he was operating “under political instruction”. He also said on several occasions that he was acting on the orders of the presidency. Ngubane’s always denied this, but the board clearly believes it is true and individual members are willing to say so in public if necessary.

The SABC has been turned into Afghanistan. It has vast resources, huge potential, is fought over by groups of people who know nothing about its internal geography, yet seems to be unconquerable by any one group. And even if someone is able to capture the capital of the top executive floor, they’re unable to hold onto it for long. There’s a large group of managers willing to fight a guerrilla war against any board, or any CEO and a culture of conservatism that benefits the managers, and not the SABC’s consumers.

In short, it’s a disaster.

But the only reason we know this is because it’s operating in the public arena. It’s paralysed by the alliance, that is itself paralysed because no one group can win any fight over anything. This means every dispute is really a proxy war for a much bigger and longer war. Cosatu and the SACP are well represented on the board, and the ANC Youth League has a member. Hence they’ll support the board. The MKMVA had their candidate Mokoetle installed as CEO, which explains their stance. It’s political deployment taken to its logical conclusion, but also to the extreme. In plain words, it’s deployment gone absolutely bonkers. Competence has been completely defenestrated.

And if you look at the list of parastatals, it’s obvious this is a pattern that replicates itself all over. Sentech is the smallest example. To think of the real damage this does to all of us, think Transnet with its complete failure to run a proper railway, and the environmental disaster this causes on our roads, and the bottleneck imposed on the economy. Even Eskom has seen politicians creating problems while the country suffers in darkness.

The battle for control of the SABC will probably dominate our headlines for another two weeks. Either the entire board will be reconstituted, or Mokoetle will go. But the real problem is the appointment of the head of news. By some measures it’s the most powerful political job in the country. And the ANC is not going to leave it alone. If  you’re bored with this repeat of this particular drama, then we suggest you avoid headlines with the word “SABC” for the next few years. It’s going to be on your screens again soon. DM