Can Apple's iAd deliver on i-promises?

Can Apple’s iAd deliver on i-promises? 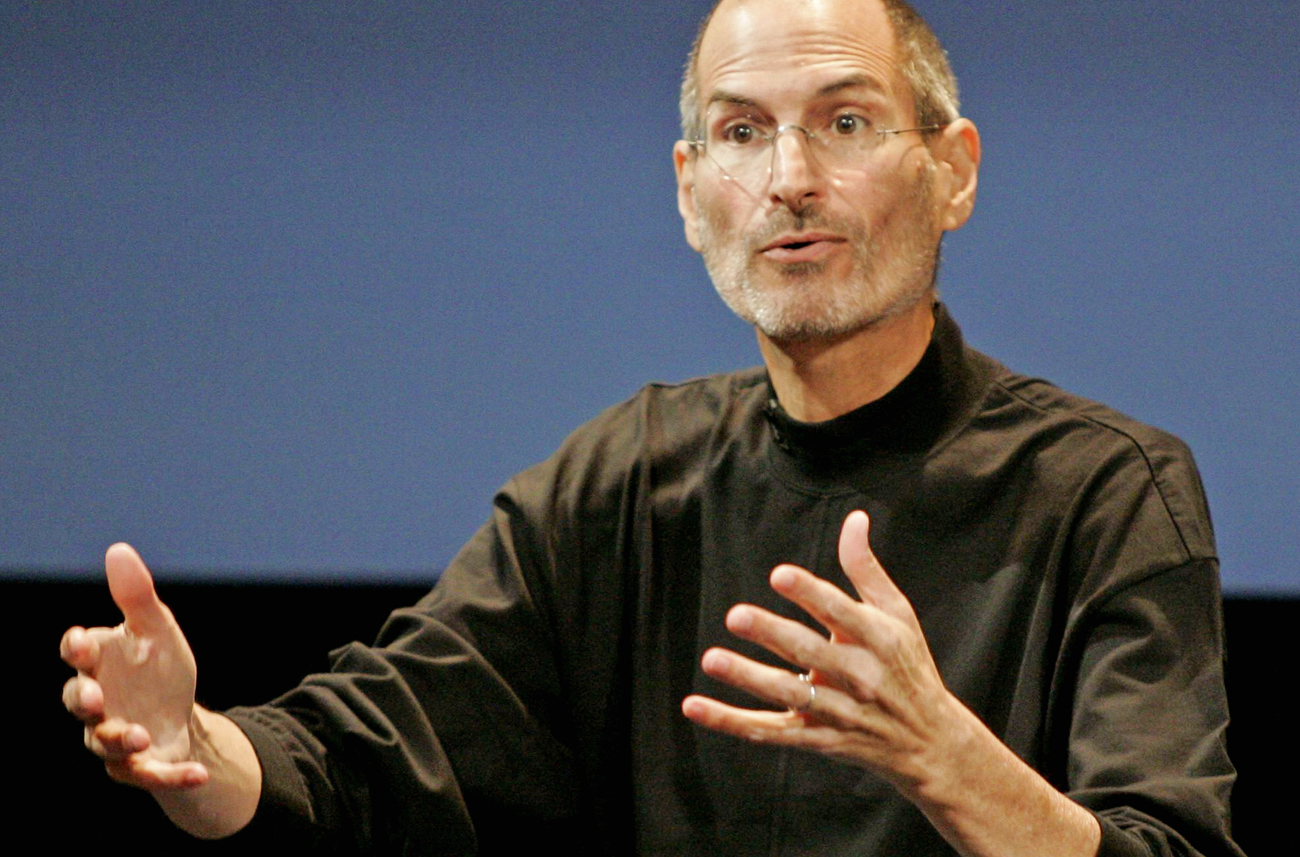 Still the world's coolest company, Apple continues its drive to prefix “i” to everything that touches consumers' lives and wallets. In April, the target was good old “Ad”, a platform that was supposed to be a small advertiser's saviour. Barely five months later, the cracks in the hype are starting to appear.

Unmistakably, Jobs and company touted iAd, their new mobile advertising platform for iOS devices, as an effective way for developers of software apps to get exposure for their products. It helped display ads in the iPhones (and, of course, will soon be functional for iPad applications, as well). More importantly, it will cut-in Apple on advertising revenue with the software developers that work with it. And in a market flooded with more than 250,000 applications, any developer would jump at the chance of getting more exposure. But while iAd will get more revenue for Apple and some developers, the value it brings to advertisers of all sizes is being, well, questioned.

When launched in April 2010, iAd was heralded as being the next big thing in mobile marketing and it was predicted that close to 48% of the spending in the field would be controlled by Apple by the end of the year. This was considered a boon for the small and medium-size enterprises, who needed this exposure the most and which hoped to benefit from the low-cost advertising. But the cost effectiveness of iAd is now being questioned by an analytical study by Cross Forward Consulting, whose report suggests that the iAd is not an economically viable option.

David Smith, founder and owner of Cross Forward Consulting, says the results of an ad campaign the firm ran in August for its AudioBooks Premium app, one of its top sellers, were disappointing and uneconomical.

As is always the case, the problem is probably not Apple’s alone. For lesser known or more obscure companies, mobile advertising in general, be it Apple iAds or Google AdMob, is not very effective. Smith reports that most of the advertising platforms are as unsuccessful.

There are several reasons put forward for the lack of success. The ads often lack emotion or engagement, and there is nothing inviting which draws the user in, with the banner just leading to a simulated App Store. The ads that have been successful in the past have generally been more interactive in nature, but these are most expensive and often require a big ad buy in iPhone to reach the user base. Difficult to see it as an option for the smaller app developers, the bunch that was originally supposed to benefit from the new platform.

One suggested solution is that apps be downloaded on the basis of recommendations or rankings on the charts, and not on the basis of mobile advertisements. But how realistic this is remains to be seen. Apple has declined to reply to the Cross Forward report, but they are definitely issues it needs to address, and soon, if iAd is to deliver on its original promise.