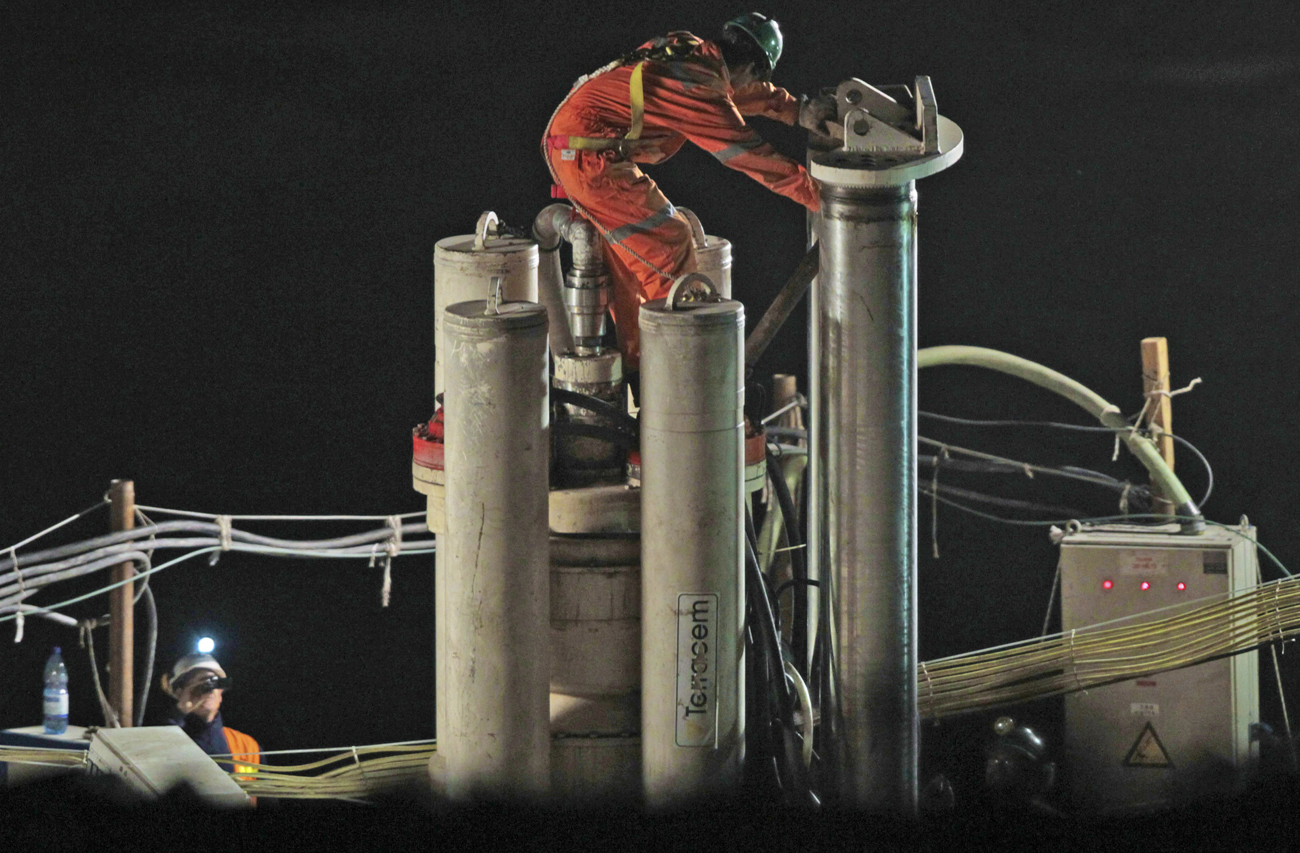 To the 33 Chilean miners still trapped 700m underground, every bit of help is welcome. But this time help is coming from unexpected quarters, as the experience of Nasa astronauts is being used to predict and counter the mental and physical challenges they face.

There was much elation when it was discovered that the 33 miners, trapped for 17 days in the depths of a copper and gold mine near San José, were still alive. They were discovered on 22 August when they started tapping the rescue drill that was digging to search for them. But rescue operations are proving to be slow and laborious. Despite the modern technology, it is estimated the rescue tunnel will only be completed in four months’ time.

Scientists predict that malnourishment, atrophied intestines and weaker bones are just a few of the many health problems the miners could suffer from on their return to the surface. Maintaining hygiene and proper waste disposal to avoid infections are also obvious problems. But perhaps the biggest of them all will be to maintain their mental health, as the long-term isolation can lead to severe psychological problems such as anxiety, withdrawal, hallucinations, and our old “black dog”, depression.

Here is where the astronauts’ experience comes in. A study by Jack Stuster, a researcher at Anacapa Sciences, in Santa Barbara, California, has systematically analysed records of astronauts on long stays aboard the International Space Station and has come up with findings that could help the miners. The study finds that midway through the operation is when the rescuers need to be the most alert, since morale is found to be the lowest at these times. The study found that in the third quarter phase, the astronauts faced the toughest times psychologically. But if appropriate measures are taken, these problems can be avoided with the Chilean miners.

Having constant support from the outside world and maintaining well-defined goals are essential, says Jennifer Ngo-Anh from the European Space Agency, who works with the Mars500 experiment, where test subjects are undergoing 500 days in complete isolation to mimic travel conditions to Mars. Another important step suggested by these experts is appointing some colleague or superior as the rescue intermediary on the surface, as the trust and respect has already been built up between them and the trapped men. This technique is employed in space exploration, with ex-astronauts and flight surgeons acting as liaison points with the crew.

Astronauts are also kept occupied by a number of tasks and experiments, which keep them busy. The miners do not have this luxury and the lack of productive activity can be detrimental indeed. So entertainment in form of time-consuming crosswords, reading material and music could play crucial roles.

Scientists on Antarctic expeditions and astronauts have also experienced that disrupting the circadian rhythm is very harmful; disruption of the night-day cycles and loss of sleep brings irritability, lack of concentration and depression. A regular sleep cycle gives the men some structure in their days, which helps normalise their experience.

Another way to increase moral on space missions is providing the men with surprise gifts and calls, and keeping them in constant touch with their families. Adopting a leader who assigns work to different groups also gives the miners a sense of contribution to the relief missions, and would thus help alleviate boredom and raise the morale and self-esteem of the group.

Whatever happens in the next four months, it seems obvious the trapped Chilean miners will have the support of the rest of the world. Perhaps not since Apollo 13 hobbled its way back to Earth has the globe become committed to joint actions to make the miners’ ordeal less stressful.

Photo: A worker checks a drill machine, the Xtrata 950 (C), that will dig an escape hole from the top of a hill where 33 miners are trapped underground in a copper and gold mine at Copiapo, some 725 km (450 miles) north of Santiago August 30, 2010. Chile was looking at ways to speed up the rescue of the miners trapped deep underground for 25 days who officials have said might have to wait three to four months to see the light of day. REUTERS/Ivan Alvarado