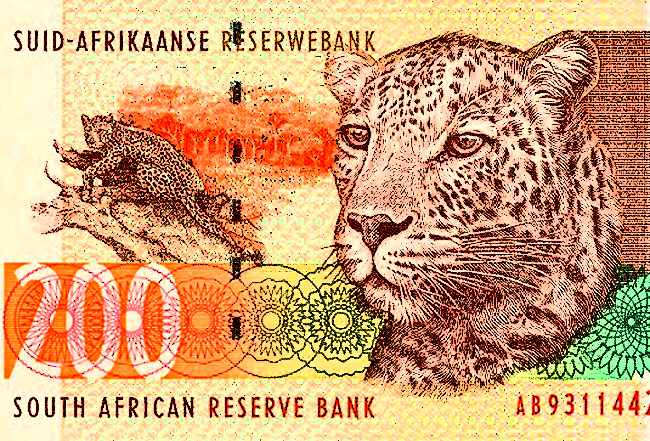 The world was supposed to bounce back from that little recession and start spending, while South Africa groaned under the burden of rising prices. Except that didn't happen, and now, with inflation going nowhere, Cosatu's economics are looking sensible rather than populist.

Remember back in the day when we were worried about the possibility of deflation? If it hadn’t been for big jumps in electricity prices and World Cup-related goods and services in July, we could well have been talking about that danger again.

As it is, the consumer price index (CPI) came in at 3.7%, year-on-year for July, Statistics SA announced on Wednesday. That is the lowest level in well over three years, and a sharp slowdown from the 4.2% reported in June.

A slight slowing was expected, with analysts’ expectations generally coming in at around 4%. But even as many overhead expenses rose, and the outlook for electricity prices and labour costs especially seeming grim, the price of goods and services sold to consumers on average increased by only 0.6% during July. That’s about a third less than most prognosticators had been expecting.

Nor is there any reason to believe that inflation won’t hold steady at this rate for a couple more months. The rand is apparently comfortable at its current level, even though trade unions and exporters would love to see government intervention on that front. Foreign prices are generally holding steady, as sellers find little appetite for their goods, and economic data from both the USA and Europe indicate that nobody is going to have money to spend for a while.

That all puts a great deal of pressure on the Reserve Bank to cut interest rates at its next meeting, bringing the prime rate below 10% for the first time since 1979. And, given that rates will then likely be stable or – heaven forbid – drop even lower, it will be the first time South Africa has sustained a single-digit prime rate for almost four decades.

Which, in turn, is going to make it harder and harder to deny the demands by Cosatu and other labour-focussed groups for a shift in policy away from inflation targeting and towards currency manipulation. The government would dearly like to see consumers spend more, but encouraging higher levels of household debt is contrary to current policy. Encouraging growth, and keeping inflation above the 3% floor level it is creeping up on, is clearly going to require more than just lowering rates. Rate decreases have also proven ineffective in scaring away hot money and so reducing the strength of the rand. Interest rates all over the world remain so low that those seeking a differential don’t have many choices.

Is this the right time to start amassing foreign currency reserves? Or at least talking about intervention, to bring fear to the hearts of speculators? You can be sure that is a conversation the finance ministry, central bank and cabinet will all be having now, and increasingly often before the end of the year.