Analysis: Vavi’s ‘scorched earth’ threat will come back to haunt him 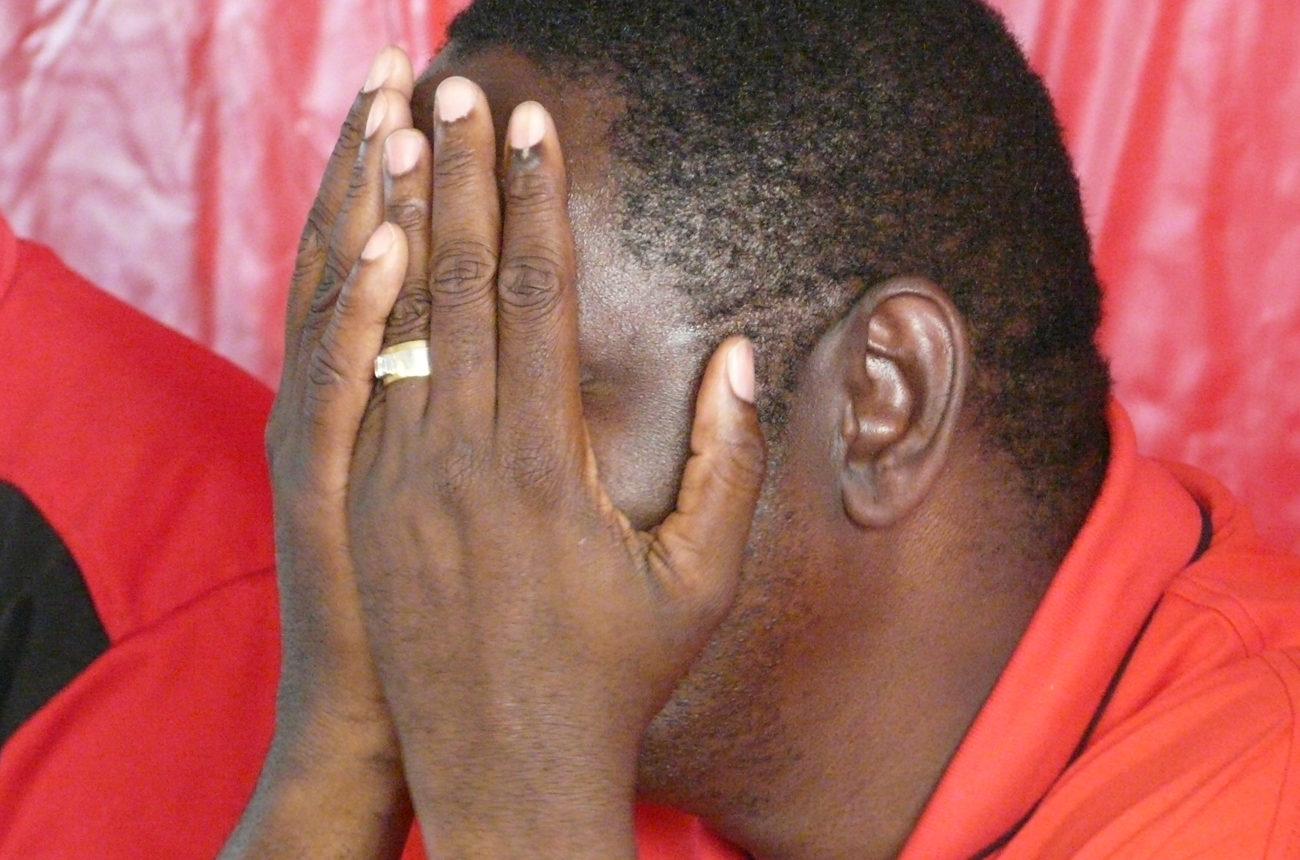 As South Africa sinks deeper into the chaos caused by the public servants' strike and pays a terrible price because of the fight between alliance partners, Cosatu's leadership has chosen to turn up the heat a great deal. This time, however, they themselves are most likely to be the greatest casualties.

On Tuesday, Cosatu’s Zwelinzima Vavi issued a call for the entire trade union federation’s membership to support the public servants’ strike, thus threatening to bring South Africa to a standstill.

“We call on all workers to intensify their action. Every Cosatu-affiliated union must on 26 August submit notice to their employers  to embark on a secondary strike,” he said. And yet, we feel Cosatu’s leadership is praying that this scare tactic actually works and they don’t have to deliver on their dire threat.

To outsiders, this may sound like a sign of a politician unleashing the power at his disposal. To some, this may even sound like good politics, showing who’s the most potent force in the country just in time for the ANC national general council meeting in September.

Some months ago, we posed the question of who Cosatu represents. Was it the entire working class, or was it only the employed working class? The consequence being that the working class representatives should work towards growth of a country’s economy, while the employed-workers’ organisation will forever focus on getting more out of employers. The events of the last 30 days clearly answered our question.

During the Cold War, the US and USSR could have destroyed each other a thousand times over. Of course, and luckily for the rest of the world, they never used their nuclear arsenals, because that would inevitably mean their own mutual destruction. There was plenty of brinkmanship, as during the Berlin occupation, the Cuban missile crisis and the USSR’s invasion of Afghanistan, but their leadership always wanted to not lose the game more than it wanted to win at all costs.

As in all brinkmanship, the good strategist will never use all his weaponry. In the modern, 24-hour news world, power is only good if used as a threat, but never actually used. By issuing the “nuclear option” threat of a complete strike, Cosatu is close to showing off every bit of force they have. Should the country somehow manage to survive long enough with a relatively functioning government (which in itself is relative, at best), Cosatu will simply run out of legal options.

Not only would they finally and comprehensively prove that the current strike is not about improving their members’ lives, but it would also be a direct confirmation of a desire to be the ultimate political power in South Africa. Should they really “go nuclear”, Cosatu would lose everything they fought hard for over many years. The union federation has managed to attract this country’s respect for its anti-corruption drive, it is seen as the part of the Tripartite Alliance (with the ANC and SACP) that could be trusted and its leader has earned respect and admiration for his uncompromising stance against the moral decay that has gripped the ANC since it became the ruling party.

However, it is difficult to like and respect the political force that is playing blind to basic human rights violations committed in its name and that is now officially reprimanding thousands of volunteers for helping save lives in public hospitals.

In a matter of weeks, Cosatu and its affiliates turned from fighters for the betterment of lives into the bullies. And no one likes bullies.

The current ever-escalating crisis could ultimately harm Cosatu’s Vavi more than anybody else. He will exit in 2011 and the estimates are that he will be looking for one of the highest positions within the ANC. It will, however, be difficult to sell that to the ordinary, non-Cosatu-aligned ANC membership. It will be nigh impossible to explain that the man who ultimately would be responsible for forcing the country to a grinding halt and possibly resulting violence should be one of the leaders of the new, better South Africa. All his enemies have to do, and there are plenty of them, is show the videos of violence and accounts of intimidation.

So we hope the Cosatu leadership prays these days not to have to make their threat the reality. As we mentioned before, going nuclear, scorching the earth may win the battle, even the war. But it will never win the hearts and minds of the people.
If they don’t already know that, Vavi and Cosatu better think about it. Hard.