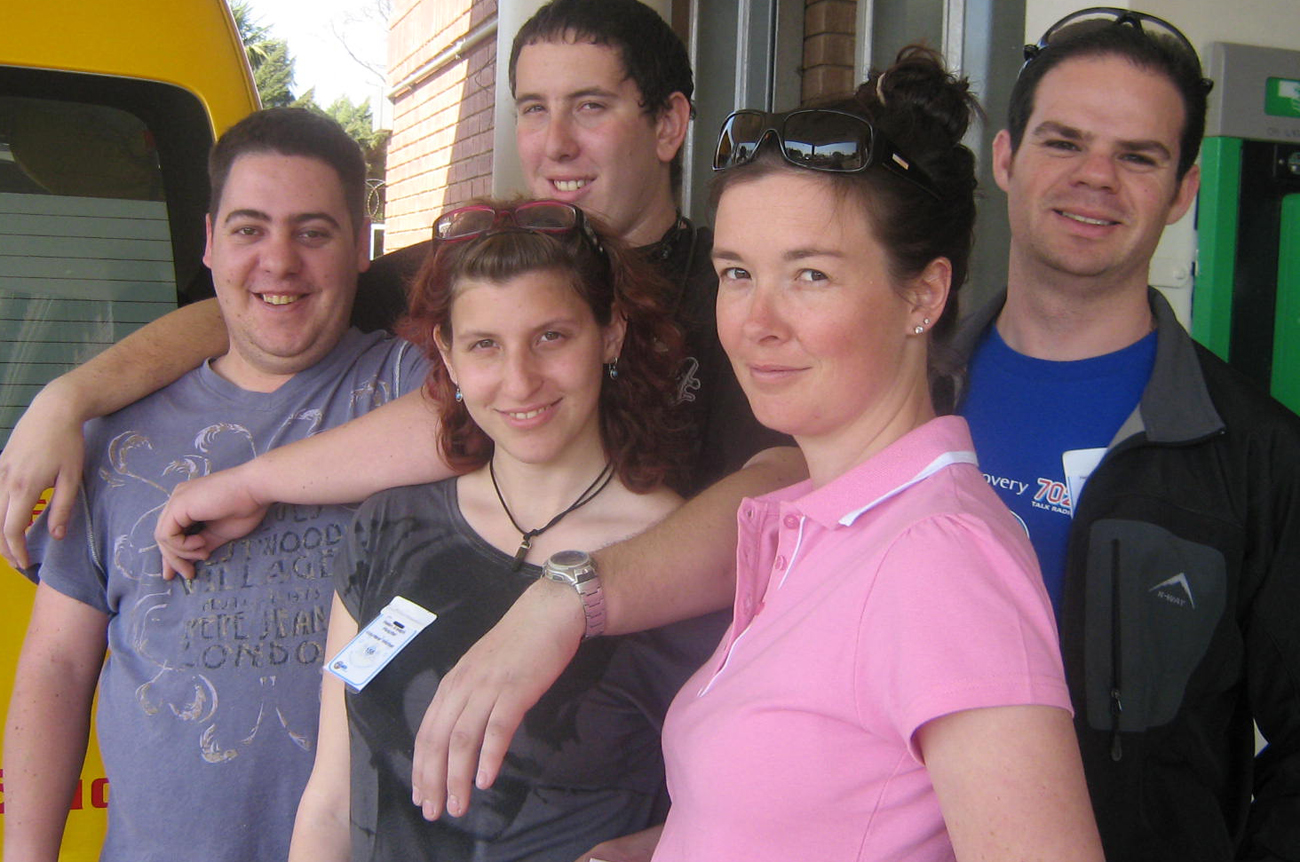 As volunteers step into the breach at state hospitals already having to turn away patients in the face of South Africa’s crippling public services strike, it’s bad news to realise this only the start of the country’s annual strike season.

Westdene’s Helen Joseph Hospital was calm and quiet on Sunday morning – in stark contrast to last week’s violence which saw striking hospital workers barricading entrances, burning tyres and intimidating medical workers who chose to work through the industrial action, and patients that wanted to enter the facility.

“The first day was very bad. The strikers completely barricaded the gates, no one was allowed to go in and barely anyone was allowed to go out,” said Timore, a volunteer medical student who asked that her surname not be used. “During the night shift some men came with sticks and pulled the sisters out of the wards and threatened to beat them if they didn’t leave. Some wards didn’t have staff looking after patients while other wards had one or two looking after 32 patients. I don’t think anyone has been hurt, just threatened,” she said.

When The Daily Maverick visited the hospital on Sunday volunteer workers dressed in yellow Bafana Bafana T-shirts were moving peacefully in and out of the facility and the only evidence of violence was charred debris and bubbled tar at the main entrance to Helen Joseph. Inside, the hospital was largely empty, evidence of the government’s decision to send most patients home. Volunteer workers said that they had seen patients being discharged and getting into private vehicles to find other state facilities that were still operational or to go home. “It is quiet because there are not many patients and so little staff,” said Timore. “Not all the patients are being accepted for treatment. Basically only your P1 patients which are your most critical patients that are being let in if anything. When we were working at the Johannesburg General it was also only P1 patients that were accepted.”

Priority one patients are the most critical casualties, people who would otherwise not survive  without medical treatment. “These are your highest priority patients who can’t fend for themselves,” said a volunteer medical worker. “Priority three is your walking wounded, priority two is someone who’s in a bad state and needs to be treated. Priority four is dead.”

Despite the strike and threats of intimidation some medical workers returned to their posts at Helen Joseph over the weekend dressed in civilian clothes. “There have been staff most of the days, not everyone is missing. There are just not a lot of nursing sisters, but there are staff who are coming in civvies. No one is coming in to work in uniform, the main reason is we don’t want to be victimised.” Volunteer workers said that they has spent most of their time stripping beds, cleaning wards and bringing food for the small number of patients still left at Helen Joseph. Food was also handed out to the armed defence force members who supported the police to ensure safety of volunteers, workers, patients and visitors moving in and out of the hospital.

Defence force members said they had been called in to play a supporting role to the police, and that members of the military health service were being deployed inside the hospital.

Earlier in the weekend Reuters reported government had been granted an injunction to bar essential workers from striking, but yesterday Sapa issued a Health Services Personnel Trade Union of South Africa (Hospersa) statement saying strike actions would continue. “The court ruling will not affect Hospersa’s present position regarding its dispute with the employer. Members not classified as essential services employees will carry on with the strike and members from the essential services cluster will embark on picket actions during their lunch times,” the statement read.

Meanwhile, Cosatu remained committed to continued strike, but called on its members to end the violence, obstruction and intimidation. With a mass march scheduled for Thursday, this week will show just how much control the union federation has over its 1.3 million members who are protesting against governments 7% salary increase and R700 housing allowance offer. Cosatu is demanding 8.6% and R1,000 housing allowance.

As the strike continues and the media report on deaths in hospitals, health authorities are deep in denial. Sapa reported two babies died at Natalspruit Hospital according to the Gauteng health department who said that these deaths should not “necessarily” be linked to the strike. “The babies had not been fed for a long time,” a health department official said.

Which begs the question – will South Africans ever know the real cost of Cosatu’s action and the ANC government’s inability to manage its relationship with its tripartite alliance partner?