Death knell not yet sounded for new Cell C logo

Death knell not yet sounded for new Cell C logo 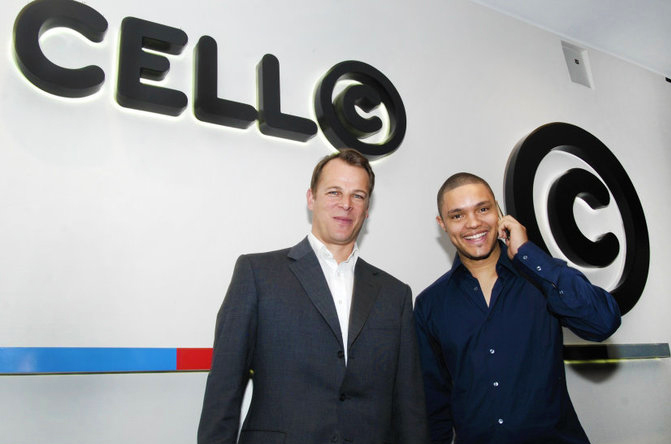 Mobile operator Cell C’s controversial, copyright look-alike-logo was only “provisionally refused” by the Registrar of Trade Marks, which means company can appeal the outcome.

“The applicant has the opportunity to make representations to the office to have the provisional refusal set aside,” said Conradie. “Only after taking all representations into account, will the office make a final ruling – either upholding the provisional refusal or waiving it. Should the trade mark applicant not be satisfied with the final ruling, it may request the written reasons and then to take the matter on appeal to the High Court.”

This section of the law deals in particular with unregisterable trademarks and prohibited marks including “the letters ‘®’, ‘©’ or similar combinations which may be construed to import a reference to registration”.

Conradie said Cell C had three months in which to respond to the provisional refusal.

Cipro stated it was not possible to trademark a commonly used symbol such as the © copyright symbol where it “consists exclusively of a sign or an indication which has become customary in the current language or in the bona fide and established practices of the trade”.

“One of the considerations, therefore, when the office has to decide upon the registerability of a trademark application, would be whether the mark contains or consists of words and/or elements reasonably required for use in the trade by other traders,” said Conradie.

Local lawyer Paul Jacobson said Cell C’s lawyers would obviously benefit from the ruling. “What Cell C is basically doing is pressing ahead with its new logo and is likely formulating arguments to present to Cipro why it should allow the logo’s registration, despite the challenges it faces.  Even if it can’t register the trademark, it may continue to use the new logo as an unregistered trademark.  Unless Cell C can formulate convincing arguments why it should be able to register its new logo as a trademark, it may find enforcing its trademark to be a challenge.”

Jacobson said Cell C wasn’t quite out of the woods yet. “It has clearly spent a lot of money on this rebranding and, while the advice it has received regarding its rebranding may be questionable, that investment alone means Cell C has little choice, but to fight for its new logo.”

Earlier, Cell C reacted strongly to media reports that the logo had been rejected. “The provisional refusal of trademark applications is not uncommon.  As part of the trademark registration process, companies can make representations to the registrar in response to the reasons for the provisional refusal,” said Lars Reichelt, Cell C’s chief executive officer. “Prior to revealing the new logo, Cell C took legal advice from experts in the trademark field and followed all the relevant procedures to apply for the registration of the trademark.

“There are numerous well-known brands and logos which are in daily use in South Africa, but have not yet achieved final trademark registration status.  In addition, even if an applicant does not ultimately succeed in registering a mark or logo as a trademark this does not stop the applicant from continuing to use the mark or logo,” he said.

Download the Trade Marks Act 194 of 1993. Read “Cell C re-invented? Brand, social media and legal specialists are not so sure”  and “Cell C, Trevor Noah and the cunning stunt that got everyone talking” by The Daily Maverick.