Media freedom is about more than just information, US a... 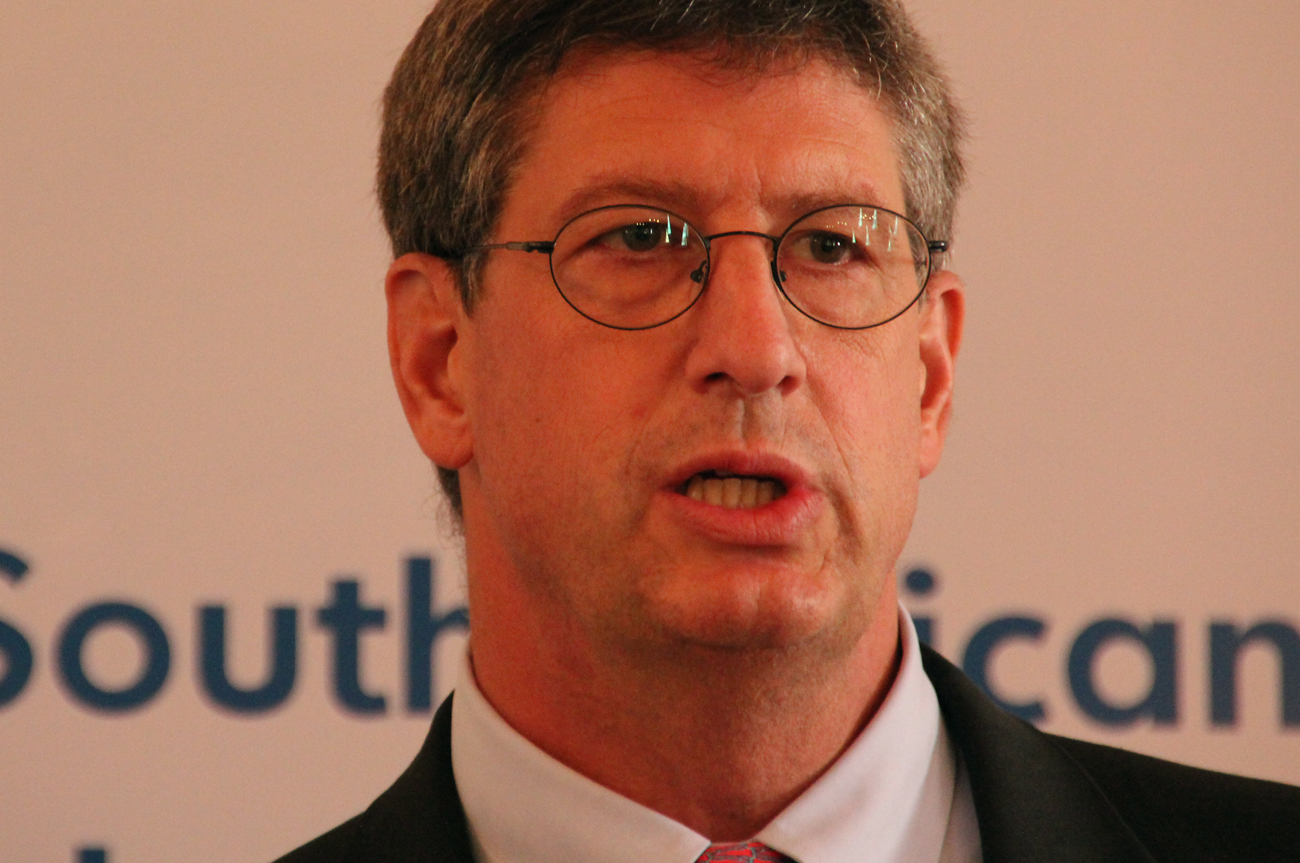 The US government hardly has the most friendly relationship with the media; witness its current battles with decidedly non-traditional outlet Wikileaks, or the continuing war between the Obama White House and Fox News.

Even so, the US is by far the strongest foreign voice in the current debate on media freedom in South Africa. Officially its position is that the media and government need to talk more and find one another on the issues, something it has promised to encourage through its own talks with both sides. But ambassador Donald Gips had no qualms about drawing a direct line between the fight against corruption and a free media when he became the first foreign diplomat to publicly and directly address the issue.

“America’s founders recognised that the best way to fight corruption and promote democracy in their new nation was through a free press,” Gips told a meeting of the SA Institute of International Affairs on Wednesday. “A free press provides the information that permits the public to make informed choices.” And while he’s not arguing with the protection of state secrets, as the Protection of Information Bill seeks to do, he points out that “in the United States, ‘national interests’ are issues of national security”. Not, as would be the case in SA, should the POI Bill pass, just about anything relating to the functioning of government or parastatals.

Watch: US Ambassador Gips on media freedom – and dialogue – in South Africa.

Gips is in good company. US President Barack Obama is well known for sometimes characterising the media as a necessary evil, and even as the George W Bush administration sought to spy on and invade the privacy of its citizens, it professed a commitment to media freedom.

Earlier on Wednesday, Pick ‘n Pay Stores chairman Gareth Ackerman became the first high-profile business leader to take a similarly strong stance, though not before the business community was criticised for its silence.

“The economic freedom on which business depends flourishes best when citizens are able to rely on an unfettered flow of information that is free from excessive government control and regulation,” Ackerman said in a statement. “Any attempt by government to restrict the free flow of information or to circumscribe the liberty of the media should be opposed.”

Unlike the US, Pick ‘n Pay isn’t well known for its belief in media freedom, but both the chain and the Ackerman family are firmly convinced of the need for economic freedom. And that, rather than some conviction on freedom of information alone, is Ackerman’s concern. “Any erosion of our open society, now that we have achieved it, will only impede economic growth and national prosperity,” he said.

In airing these views, Gips and Ackerman may have opened the door for others of a similar persuasion to do the same, which may finally move the debate beyond an increasingly acrimonious to-and-fro between the ANC and political bodies on the one hand, and the media itself on the other. Which is clearly what both men have in mind. Gips has promised to meet with both government officials and editors to promote dialogue, while Ackerman has effectively called on the business community to stand up and be counted.