SABC, government’s inconvenient truth in the ‘no ho... 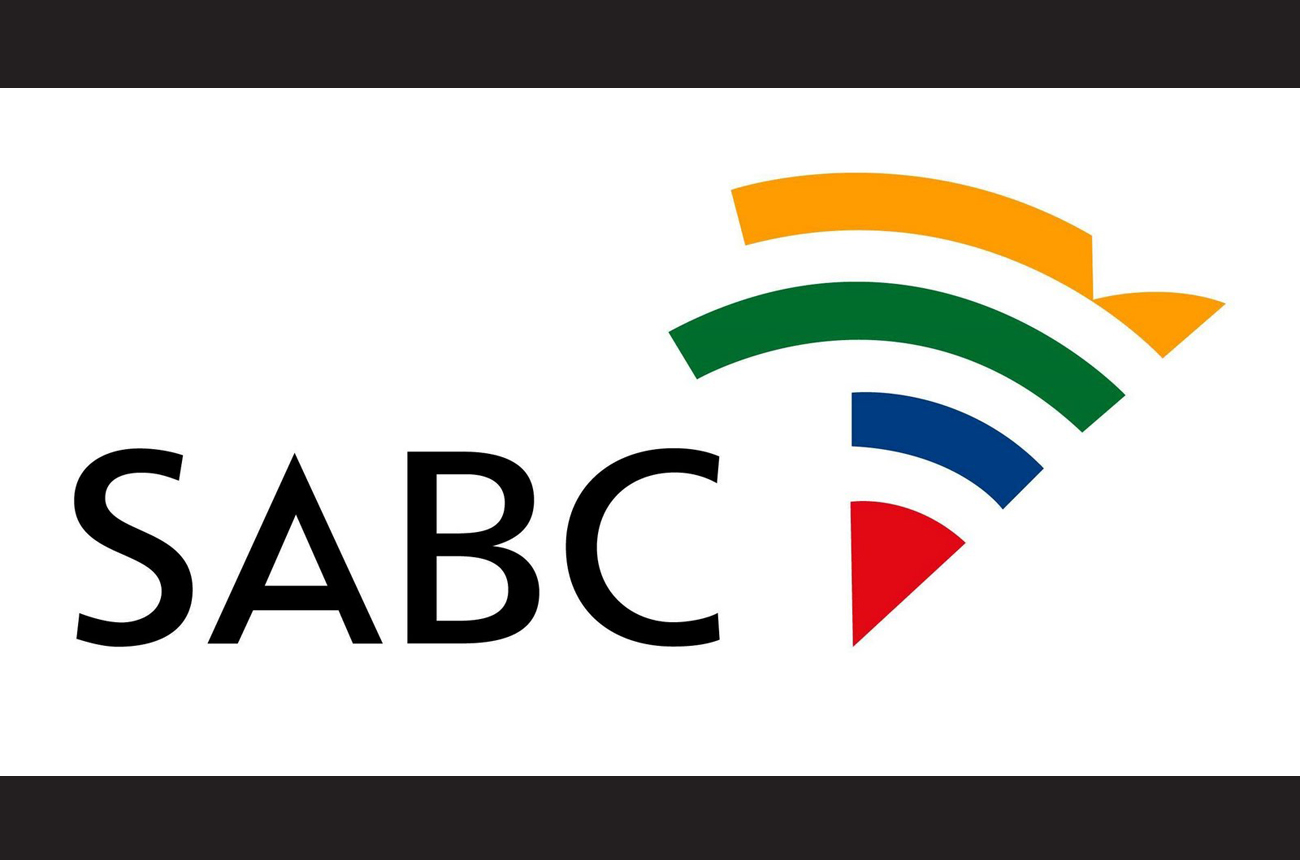 As the ANC and media continue to trade blows, there’s a glaring omission in the ruling party’s posturing against the press. It is, of course, the SABC, which makes the ANC-run government one of the biggest media owners in the country - even though this media asset has been eroded by years of mismanagement.

Now the government is proposing legislation to ensure the SABC is brought even closer to Luthuli House via the department of communications in a move that independent media watchdogs and the opposition are calling unconstitutional.

“Jacob Zuma said in the ANC’s Today newsletter he would never do anything to undermine the Constitution. “If this were the case, President Zuma, would you then please instruct Siphiwe Nyanda to toe the line and withdraw the Public Service Broadcasting Bill and the Icasa Amendment Bill, because both of these in their current formats are fantastically, hugely and fundamentally at odds with your claim,” said William Bird, a director of Media Monitoring Africa, which promotes human rights and democracy through the media. He was discussing one of the more interesting aspects of Zuma’s letter that talked about the media in general terms, but said nothing about government being one of the biggest owners of media in South Africa.

The SABC is set up as an independent public broadcaster in terms of the Broadcasting Act of 1999 which casts it as an entity that would mirror and serve the cultural diversity of South Africa by broadcasting “accurate and credible” news and current affairs programmes. In theory the SABC should “enjoy freedom of expression and journalistic, creative and programming independence as enshrined in the Constitution” as it advances the national and public interest, while reflecting South Africa in all its variety, attitudes, ideas and opinions. Unfortunately, the reality is that the SABC is a fractious factotum of government that serves many political masters, all of whom are housed within the ANC. From a legislative perspective the public broadcaster is required to report to parliament, but then there’s the matter of the department of communications and beyond that the shadowy influence of the ruling party.

“The state owns the SABC and the minister of communications is the SABC’s sole shareholder,” said Bird. “South Africa has gone for an incredibly difficult system, so it is very complicated for people to understand how the public broadcaster works. This is combined with the fact that people at the SABC treat it as their own fiefdom, causing huge problems. Recently SABC chairman Ben Ngubane acted unilaterally and by his own admission. The board met and said he acted inappropriately and violated the SABC’s basic procedures, but he still hasn’t resigned. He’s still there. Despite this the president said over the weekend that he would never do anything to undermine the Constitution. The ANC is wasting its time trying to do something about print media when there is a far more immediate crisis at the SABC that could be resolved a lot faster. The ANC’s actions point to a priority mix-up because radio is the biggest medium in the country.”

The Democratic Alliance’s shadow minister for communications Lindiwe Mazibuko said the SABC was still a victim of the rot that set in during the Mbeki era. “The SABC is still caught up in the games Thabo Mbeki played with it, way back in the days when analysts were blacklisted from the broadcaster. Remember the documentary that alleged Mbeki may have been involved with Chris Hani’s murder? The one the SABC refused to air? It came out that there was no directive from the Union Buildings for the SABC not to use it. The decision was made purely by people watching their own backs.”

Mazibuko maintains that there’s a malignant, unspoken culture at the SABC that demands ANC compliance and requires the public broadcaster’s staff show patronage to the ruling party because people who work there feel they owe their positions to politicians. “People working at the SABC kowtow to politicians even if those politicians don’t ask them to do so. What we are seeing is a natural progression of Mbeki’s thinking, which is ironic. There was a time when Mbeki would censor and blacklist people from the SABC, and now he himself has been blacklisted because he no longer represents the ruling clique.”

Ben Ngubane personified the divisive power struggles that exist within the SABC, according to Mazibuko. She said he was a presidential appointee who viewed himself accountable to Jacob Zuma, and not the SABC board. “People at the SABC believe the only way to survive is to be sycophantic, whether they are in fact asked to be so or not,” said Mazibuko, who added that the first indication of the changing of the guard was early in 2009 when the SABC was summonsed to Luthuli House like “errant children” by Jessie Duarte.

“The post-Polokwane ANC elite were deeply dissatisfied with how Zuma was being depicted. The ANC demanded the SABC stop portraying Zuma as a traditional-gear-wearing African man and position him as a professional statesman,” said Mazibuko. “This was all part of a gradual and well-thought-through ANC plan whose roots lie in Mbeki co-opting the SABC in the first place and the poisonous atmosphere he created there.” “Most of what we see coming out of the department of communication is a centralisation drive and that includes the Icasa Bill and the Public Service Broadcasting Bill,” said Mazibuko. “There is a lot of talk in the ANC’s policy document that came out of Polokwane about how media ownership needs to be addressed.”

“The narrative is basically crude and is racial and it is class driven. It is an attempt to divide people on identity basis, rather than talk about real issues. There is no mention of the fact that the tripartite alliance has a huge hand in media ownership,” said Mazibuko.

The big question is whose interests does a failed “public” broadcaster serve? In the developmental model a lot of the education disseminated by a public broadcaster would include information on democracy, human rights, government function and other aspects that could enlighten an electorate on the consequences of the political choices they make.

Instead the proposed broadcasting bill casts the SABC in the role of a government conduit for the communication of state information. “This bill says that what the government wants to do is see the media as a conduit rather than as an active partner. It interprets the SABC being there to pursue the aims of the developmental state,” said Bird. “It sees the SABC as a conduit for disseminating and distributing government messages, which is a top-down approach that is frankly outdated and very idiotic in our context.”

Bird said this would essentially destroy whatever credibility was left in the SABC. “The whole thing is so depressing it just makes you want to shoot yourself. There is so much potential for the department of communication and the SABC to make quick and easy wins. To rebuild the credibility of the SABC they could engage in a public process of deciding what the charter of the SABC should be, what the broadcaster should do, how it should operate and what the SABC should mean to ordinary citizens,” said Bird, who added that other quick wins include replacing Ngubane, addressing issues raised by the interim board and ensuring the SABC was answerable to Parliament and accounted for the recent “bizarre goings-on”.

Instead there’s a bill that would place full control of the broadcaster under Siphiwe Nyanda and suggests taxpayers finance mismanagement of the SABC. Bird may just have a point thinking it all terminally depressing.

Read more: SABC bosses accused of causing ‘troubles’ on TimesLive, Ngubane undermining rest of SABC board on PoliticsWeb, SABC under fire for unpaid royalties on Eyewitness News, and Quarreling SABC board ordered to appear before parliament on Journalism.co.za.