As public service unions embark on an indefinite strike... 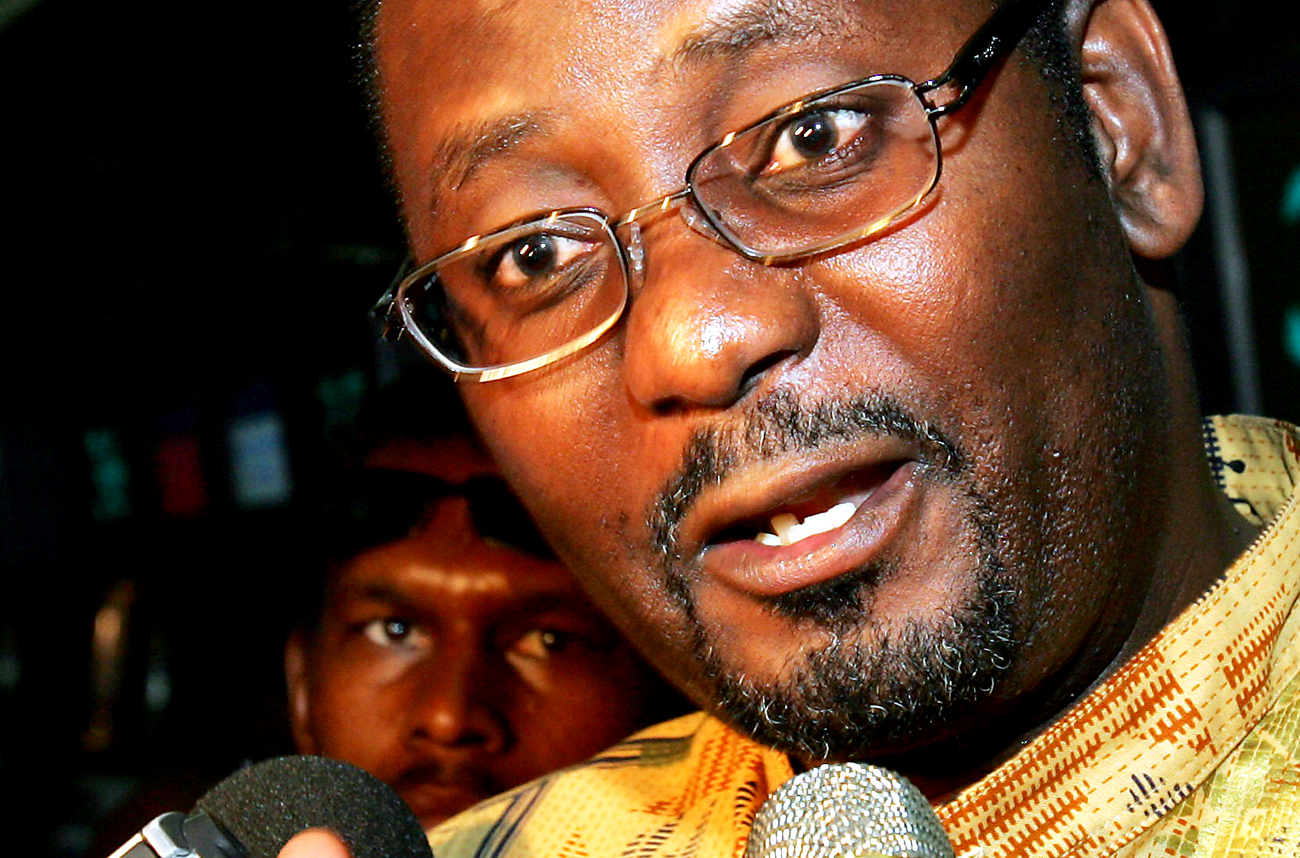 Editorial inboxes across the country were filled on Tuesday night with public service unions’ statements on their decisions to resume striking, to the bitter end if necessary. At the same time, their supreme leader, Zwelinzima Vavi, launched one of the strongest attacks on Cosatu's alliance partners yet. Coincidence?

The public services unions’ warning strike on 10 August obviously was not warning enough to the government of the dire consequences should their demands not be met. Apparently, a one-day strike barely dented the unions’ appetite for more displays of strike and disobedience. As you read this, public school corridors are probably empty (thanks to the SA Democratic Teachers’ Union), state-run hospitals are not treating patients (thanks to the National Education, Health and Allied Workers’ Union) – in fact, choose any public sector and it ain’t happening today.

Their demands for an 8.6% increase, R1,000 housing allowance across the board and a host of smaller issues have not been met by the government and it appears that for quite a while the country will again be  victim of the proverbial two elephants fighting.

But there’s a greater, never officially acknowledged dimension that explains the ferocity of the protest. In our story It’s striking time again, like we did last summer, we pointed to the inter-alliance power struggle possibly being the real reason for the two sides not coming to terms, and that the current battle may define the nature and power ratio in the alliance for a long time to come. And if there was any need for the proof, one had to be on Tuesday night, not with the public sector unions or the government, but at Wits Great Hall, where Cosatu’s general secretary Zwelinzima Vavi was delivering the annual Ruth First lecture.

Sometimes, occasions such as these are reserved for courteous speeches reminding everyone how far we’ve come since the bad times of long ago. Not this time, not with this speaker. While paying massive tribute to the SA Communist Party legend, assassinated 1982 in Maputo on the orders of  the South African police major dubbed “super-spy” Craig Williamson, Vavi didn’t waste time expressing his deep disappointment over the fact that 16 years of freedom has brought little benefit to the poorest of the poor in South Africa. Referring to First, he said:

“She would be angry that after 16 years of democracy, South Africa has still to adopt a new growth path and that we are still no better than most, if not all, other African countries who gained their independence from the colonial rule since 1957.

And then he delivered a litany of numbers, one worse than the next, to illustrate just how unequal and unjust South Africa was today. And the numbers are genuinely shocking:

“She will seriously ask whether it was worth all the sacrifices she made when she learns that in 1995, the Gini coefficient stood at 0.64, but it increased to 0.68 in 2008 which has made South Africa now the country with the biggest inequalities in the world….

“Each of the top 20 paid directors of JSE-listed companies earned 1,728 times the average income of a South African worker in 2008, while state-owned enterprises paid 194 times an average worker’s income.”

He further emphasised the inequalities, this time using real names:

“Despite talk of recession, company CEOs were still able to double their annual earnings.

In agreement with another Cosatu statement on Tuesday praising housing minister Tokyo Sexwale’s anti-corruption drive, Vavi noted that things in the housing department were not so bad, even as 15% of SA’s population, 1,875,000 households still live in shacks.

And yet, the audience could not help but feel that all the numbers and expressed shock served only as the vehicle for the couple of paragraphs that amounted to a severe attack on the ANC, ANC Youth League and Cosatu’s closest ally so far, the SA Communist Party, as well as their plans to control the media.

“She would look at the state of the ANC as it prepares for its national general council and read the discussion papers that highlight so succinctly the challenges that glorious movement of hers is facing today.

“She would, after reading the chapter on the pitfalls of national consciousness in Franz Fanon’s book ‘The Wretched of the Earth’, wonder whether it is not possible for the liberation movements to avoid the trappings of power that have derailed so many of the African liberation movements.

“Tears will roll down her face to see the youth movement of Anton Lembede (founder of the Youth League – ed) at war with itself and in the news for all the wrong reasons. She would ask if the youth of today has not too soon forgotten the struggles against injustices, only to join the race to be rich and in the process see leadership positions as giving them access to power for narrow accumulation.

“Seventy-three percent of all unemployed people are below the age of 35 and yet we hardly ever see a protest march led by the youth to demand a new growth path and that the crisis of youth unemployment be addressed.

“Ruth First would read today’s Sowetan and Times newspapers reporting the new housing minister’s battles against graft in the department with a smile and a hope that many in the ANC are committed to a corruption-free administration.

And then, in one sentence in one paragraph, Vavi clearly makes his position on the proposed Protection of Information Bill and the SACP’s role in it well understood.

“She would ask where her SACP is, and why it has not led a united working class in a struggle to change the direction we seem to be taking. She would ask where all other democrats have gone after reading about the proposed Protection of Information Bill that, if it goes through in its current form, will make a mockery of her work as a journalist committed to fighting injustice.”

And then he concludes with:

“What type of a society are we building? South Africa can change. We deserve a change in direction. We can turn our situation around. We can unite behind a new vision. We have shown during the Fifa World Cup that we are capable of uniting behind a single goal.”

Well. One side of South Africa’s political life, Cosatu-controlled unions, is all but declaring war on the government. On the other side, Cosatu’s boss delivers the speech that would make the Democratic Alliance’s Helen Zille proud.

Once the 2012 ANC electoral conference in Mangaung is over, political analysts may look back on 16 August 2010 as the day it became obvious that Vavi’s sights became firmly set on the top prize. His current organisation can cripple South Africa any time it wants, rendering him the de facto most powerful figure in SA. His Ruth First lecture had the structure of a speech made by a politician who wants serious and immediate changes. It also points to what we have suspected for months would be his 2012 platform: A programme of moral rejuvenation and the ANC’s return to decency and service to the people.

And that is where and why Vavi’s support for media freedom is so crucial: He cannot do it alone. Should South Africa’s investigative media be criminalised, a big chunk of support for Vavi’s reform platform would be affected. To put it simply, if there are no reports of the corruption and excesses of the people in power, it would be difficult to stoke up the outrage required for the fundamental change Vavi is obviously seeking.

Cosatu’s previous statement, in which it praised Tokyo Sexwale’s anti-corruption drive, can also be seen as Vavi’s attempt to co-opt one of the few high-ranking ANC leaders that expressed support for a free press. Analysts will be watching for further attempts at such approaches in near future.

South African politics tend never to be boring. Vavi’s broadside attack at the current ANC leadership’s life, the universe and everything just made sure it will became even more interesting.