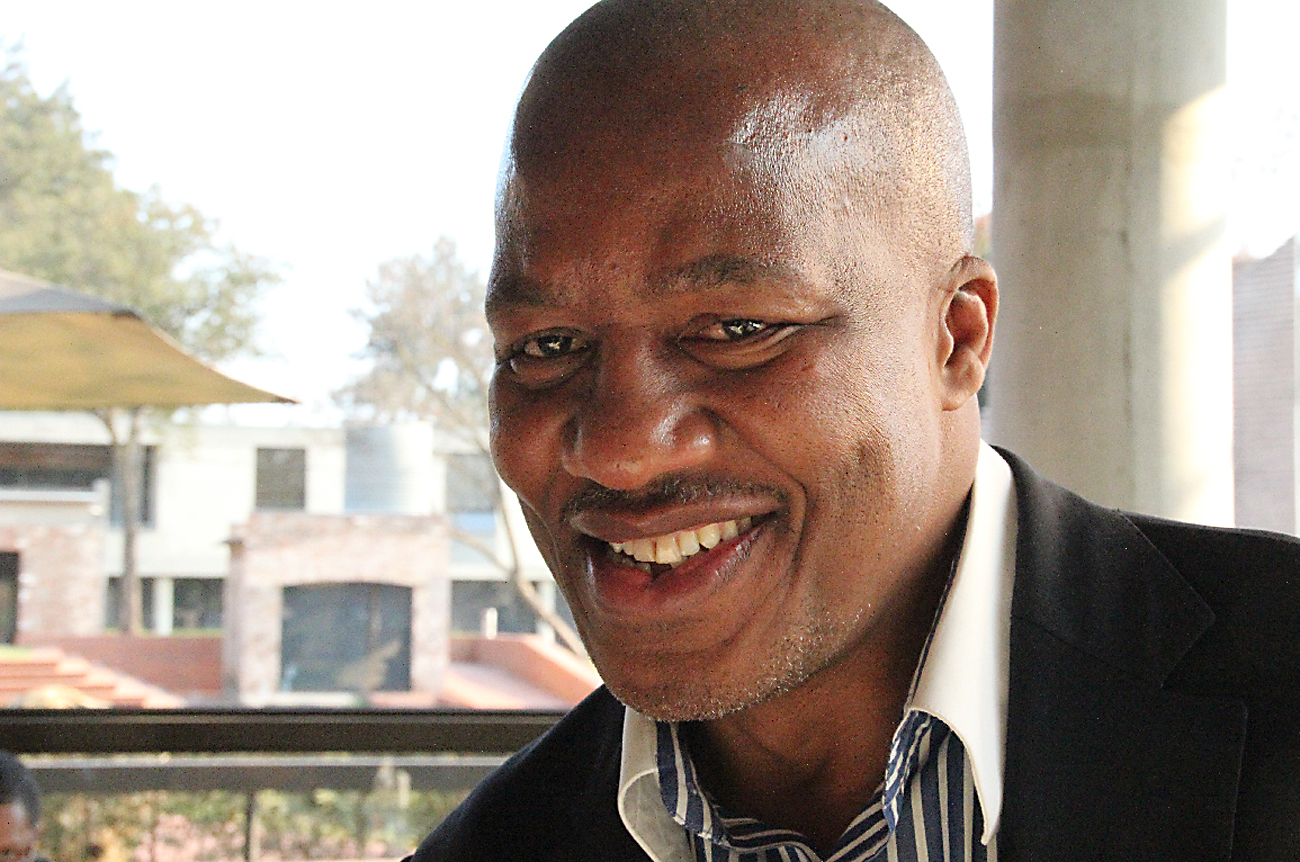 On Tuesday journalists were told the ANC's proposed Media Appeals Tribunal wouldn’t limit freedom of speech (because it is impossible for the ANC or Parliament to do so), and would, in fact, be a great help to editors who are powerless to control their journalists. And seeing as everyone, except newspapers, think it's a good idea, it's time for the media to get with the programme.

It’s not a pretty picture Jackson Mthembu, ANC spokesman and head of it its main policy body on communications, painted on Tuesday afternoon. Out-of-control journalists running amok, doing grave damage to the reputation of ordinary, blameless citizens who have no recourse against them unless they are rich. Hapless editors able to do nothing, but apologise after the fact, and a Press Ombudsman who can only endlessly repeat the same admonitions to the same guilty parties, only to be ignored.

Clearly, something has to change. Thus the ANC comes to the rescue – though with no impact on freedom of the press, of course.

“One thing the ANC is not prepared to do is limit that freedom, is to limit the freedom that the Constitution gives to our press,” Mthembu told a group of journalists and editors gathered at Liliesleaf Farm for a discussion on ANC policy documents. “There is no interest on the part of the ANC to limit the freedoms that all of us enjoy, particularly the press.”

It would be impossible for the ANC to curtail such freedoms, he said, considering that the ANC won them through struggle and blood in the first place. And, anyway, it’s impossible for Parliament to do anything unconstitutional. And if it did, that’s what the Constitutional Court is for.

But freedom should be for everybody. “There shouldn’t be one group of people who are called the media who can rubbish you, who can defame you and you have no recourse, and the only recourse you may have at this point in time is approaching the Press Ombudsman.”

One of the problems with that ombudsman, Mthembu said, is that “almost every week he finds against one paper or the other, one magazine or the other”, but that the very same publication will be doing the same thing the following week, because there are no real punitive measures.

Which seems to directly contradict the official ANC policy document, which implies that a press ombudsman drawn from the media can never be independent, and will naturally rule in favour of publications. Mthembu saw no such contradiction, though, and declined to cite specific examples, pointing instead to previous decisions in general.

More than once Mthembu sought to portray the proposed tribunal as a help to the media sector, rather than a threat, and more than once he claimed that “ordinary people” (as reflected by comments on the ANC website) are, in fact, in favour of the proposal. Newspaper editors were sticking together to defend their turf, he said, but were not being helpful by suggesting that the proposal be dropped. Instead, he would like to see proposals from the media on the mechanics of such a tribunal.

Does that mean that the creation of such a tribunal is a done deal, despite ANC promises to consider input from the media, and subject the entire process to extensive parliamentary debate? Maybe not. While Mthembu went from puzzlement to amusement to exasperation on the media’s reaction to the proposal, he did seem to leave room for a compromise.

“Perhaps if there was a way that the Press Ombudsman could be able to impose serious punitive measures on journalists and newspapers that have gone against the grain of ethical journalism, maybe we’d be talking about something else,” he said.

Perhaps. But related arguments about the relative inability of ordinary people to produce and publish media, the lack of media diversity (especially in languages other than English) and the failure to introduce black ownership to newspapers show a deep, deep mistrust of the media. A mistrust that does not seem compatible with allowing self-regulation, no matter how sharp its teeth.