‘Desperate First Ladies’ – still the Uys in the h...

‘Desperate First Ladies’ – still the Uys in the hole 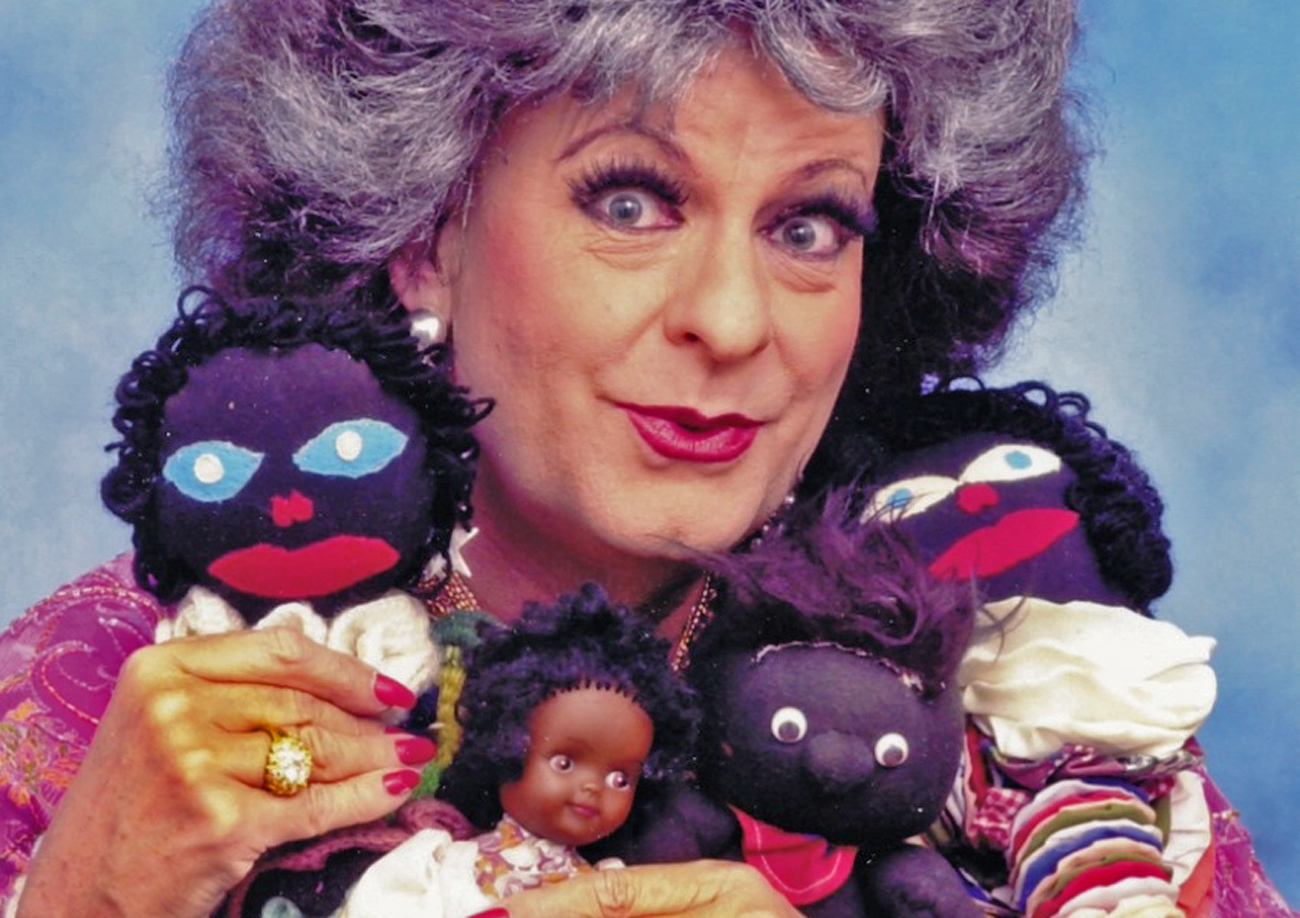 After 16 years of democracy, Pieter-Dirk Uys and his cast of characters should have been retired. And yet, these anachronistic echoes of a long-dead era are more relevant, caustic and razor-sharp than ever.

They should be an oddity, an anomaly showing of us how far we’ve come since the days when the safest way to criticise was through cross-dressing comedy when the outrageous Evita Bezuidenhout could say what everyone else was thinking.

Thankfully the wigs and scarves, lipsticks and sequins are still shimmering, because nobody is going to swoop on Evita (or Uys) and bundle them into a police car for berating the new breed of politicians. His new show “Desperate First Ladies” instantly proves Uys hasn’t lost his edge and we haven’t lost the need for him as he launches into an entertaining attack on efforts to curb the freedom of the press. It begins with Uys as himself, and it’s a pleasure to hear him give his own views in his own persona. He’s sharp and witty, and somehow more caustic and direct without the softening feminine accoutrements.

This is comedy not purely for the sake of being funny, but for the purpose of making a point through social and political satire. So while some of the sketches are less hilarious than others, they all pack a weighty punch.

Evita is hailed as South Africa’s most famous white woman and nobody in power will risk look ridiculous by harassing this national icon. The show features a video of past and present politicians lauding her for the role she plays in fighting inequality and social injustice. Desmond Tutu blows her kisses. Mandela sings her praises. Uys has crafted a unique and powerful position that he is still using wisely to be the conscience of South Africa without fear of repercussion. An undiplomatic diplomat who points out political and social ills, spreads the message about Aids awareness and highlights the evil of men abusing women.

Uys has a good dig at Zimbabwe too, singing a frighteningly feasible version of Old MacDonald’s Farm as he dons the jewels of Grace Mugabe.

Desperate First Ladies is having a short run to celebrate Women’s Day and as part of it Evita welcomed SAA chairwoman Cheryl Carolus on stage for a brief interview. Together they make the point that women can stand up against corruption and force a change. Even in the interview Evita delivers barbed messages and social commentaries with humour. There’s a nice moment when she hands Carolus a copy of her cookbook and urges her to send some overseas to those who have emigrated. “Tell them it’s time to come home,” she says. One fabulous scene is where Uys recalls addressing an ANC conference and dressing up as Winnie Madikizela-Mandela, with a bracelet made of tyres and stompies, and matches for earrings. Then the stomach-tightening horror as he notices Winnie in the front row. How – for once – he cuts his impression short and is later congratulated by her bodyguards for being brave enough to mimic Winnie. “We didn’t think you had the guts,” they say. “Do I get to keep them?” Uys asks.

It’s sad that South Africa still needs Evita – but it’s a bloody good job we still have her.