Selebi condemns SA in eyes of the world media

Selebi condemns SA in eyes of the world media 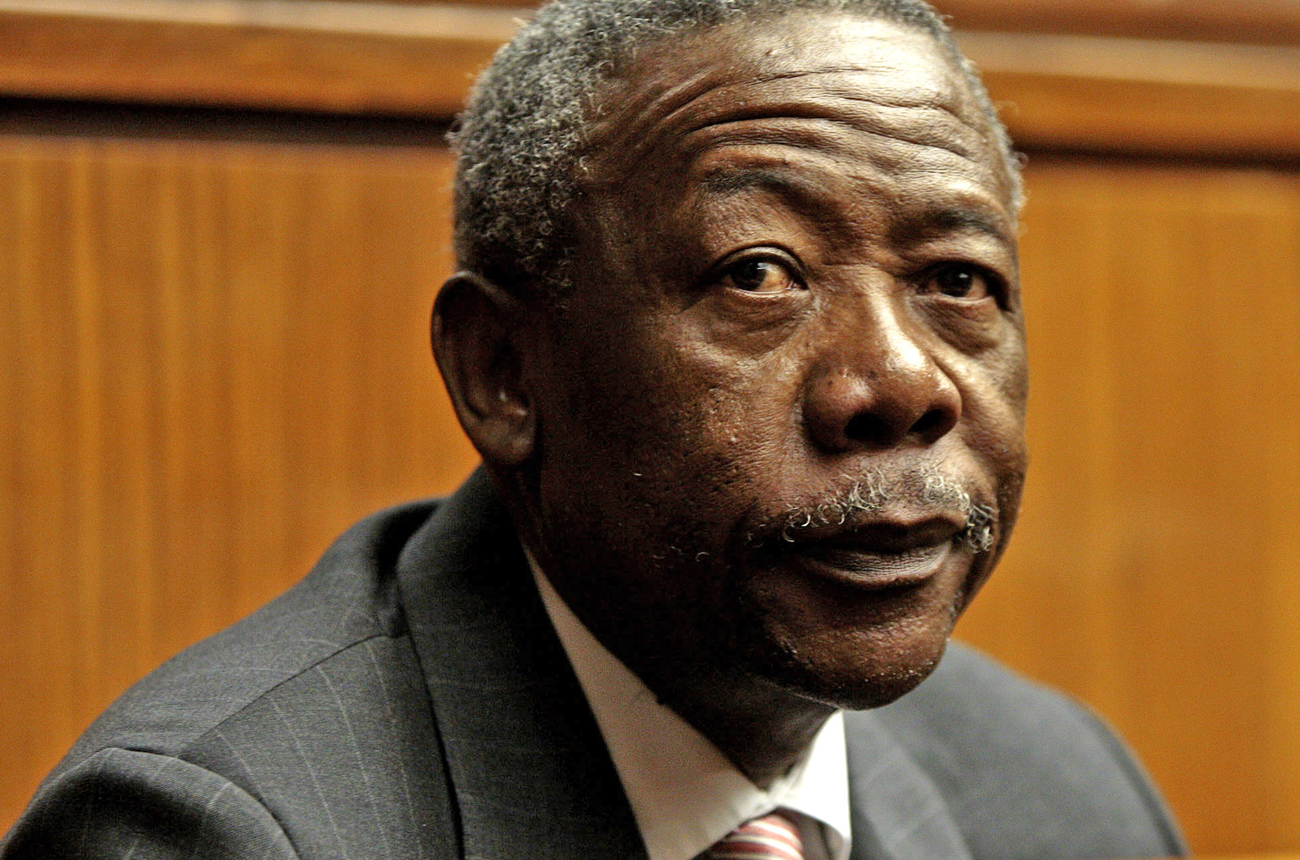 Remember when the world’s media still loved us a few weeks ago? Well, the conviction of the one-time boss of Interpol has been reason enough to reduce our country to a continental cliché again.

The sentencing of disgraced former top cop, Jackie Selebi, garnered volumes of global coverage, but received a mixed reaction from the world’s media. A few saw the sentencing as evidence that South Africa was getting tough on crime, but most international media that carried local opinion indicated that the conviction could be a once-off, following the disbanding of the Scorpions.

Influential media such as the UK’s Financial Times questioned whether South Africa would be able to stem the tide of corruption plaguing this country. The Financial Times, which has a daily readership of close to 2 million, used the Selebi story to focus on how corruption was hurting South Africa. Steven Friedman, director of the Centre for the Study of Democracy told the FT that the Selebi case shouldn’t “distract from the limited progress made on tackling high-level corruption in South Africa, despite Zuma’s pledge to make it a key priority”. The DA’s Diane Kohler-Barnard said the prosecution could be South Africa’s last conviction of a high-profile ANC member. Kohler-Barnard said without the Scorpions, which helped bring Selebi to book, future investigations would be flawed. “Now that such investigations will fall under the minister of police, decisions will be politically driven,” Kohler-Barnard told FT. “Who will police the police? After this case, no one.”

The Guardian said: “Selebi’s case forced South Africa to confront an unpalatable truth: that the man leading the crusade against its crime epidemic was himself a criminal.” The UK Telegraph reported that Selebi was convicted “after evidence showed he had gone on designer shopping sprees with a convicted drug smuggler”. The article included a quote from the ANC which said the ruling showed “that South Africa as a country is governed by laws that are applied without any fear or favour to anyone, regardless of their standing”. However, the Telegraph quoted the DA at length which positioned Selebi’s prosecution as “the exception rather than the rule”. Kohler-Barnard told the Telegraph: “We as a country are almost completely unfamiliar with the idea of a corrupt official, connected to the ANC, actually going to prison.”

This view was echoed by CBS News which quoted conservative Afrikaner rights group Afriforum: “Selebi would probably not have been prosecuted if the investigation had been left to a unit that fell directly under his command”. In the same report UDM leader Bantu Holomisa said South Africans were used to top officials getting away with crime scot free. “We hope this sends a message that will echo in the halls of power that the culture of impunity that pervades government will not be tolerated.”

International wire service Reuters reported on the sentencing in a marginally more positive light, quoting analysts who said Selebi’s conviction “was a positive development for the country, showing it was ready to tackle its growing corruption problem”. The BBC’s Jonah Fisher, who grew in social media fame after being thrown out of a media conference by ANCYL leader Julius Malema, said Selebi’s conviction meant the ex-police chief’s humiliation was complete. “Prosecutors said they hoped the sentence would ‘send a strong message that corruption will not the tolerated’. Selebi refused to comment. But now the man who for eight years was responsible for leading South Africa’s fight against crime is destined for jail,” he reported.

The Irish Times pointed out that Jackie Selebi was the most senior ANC member to be convicted by the law since apartheid ended. In the piece the Inkatha Freedom Party (IFP) complained that Selebi’s sentencing was too light. “He was not only an embarrassment to the SAPS [South African Police Services], but to the country’s image abroad because of his involvement with Interpol,” IFP spokesperson Velaphi Ndlovu said.

The news was heralded as a “landslide victory against corruption” by The Christian Science Monitor which said Selebi would act as a warning for government. The Monitor quoted the SACP’s Gugu Ndima who said “The trial signals that no one is above the law and that irrespective of your [anti-apartheid] struggle credentials, or position you may occupy in government or party politics, there will be consequences for corruption.”

Earlier news of Selebi’s sentencing trended strongly on Twitter according to independent media news site Beehive City. Tweets since the sentencing largely showed anger vented at Selebi, relief that justice had been done and saw the former police chief become the butt of digerati jokes. @injoburg quipped “Morgan Freeman could well play Jackie Selebi in ‘Convictus’.”; @WarrenRcomedian tweeted “If I was Selebi’s cellmate, I would take the top bunk. Then I would make jokes about being, ‘above the law’” and @GarethCliff said “Jackie Selebi is already laying the groundwork for ‘Terminal carpal-tunnel syndrome’ that will serve as an excuse to stay out of jail”

No laughing matter is the fact that way before Jackie Selebi was sentenced The Economist positioned the drug lord-loving police chief as the tip of SA’s corruption iceberg. Selebi saw justice meted against him, but what about Ebrahim Rasool, Jimmy Manyi, Siyabonga Gama, and Tony Yengeni, The Economist asked, intimating that Jacob Zuma’s “vaunted crusade” to clean up corruption was crumbling.

For the most part the fight against corruption in what is Africa’s largest economy is being viewed by the international media as a losing battle. What’s clear is that unless effective, transparent and meaningful action is taken to stem corruption in this country, South Africa is likely to become media fodder for the continental cliché and will be positioned as just another graft-ridden African state.

Main photo: Jackie Selebi , the former head of South Africa’s police force, looks on during his sentencing at a South African court in Johannesburg August 3, 2010. The court on Tuesday sentenced the country’s former police chief to 15 years imprisonment after he was convicted of graft and became one of the most senior officials brought to justice for corruption. Selebi, a long-standing star in the ruling African National Congress (ANC) party and a former president of the international police body Interpol, had been found guilty last month of receiving bribes from a drug kingpin. Reuters/Werner Beukes