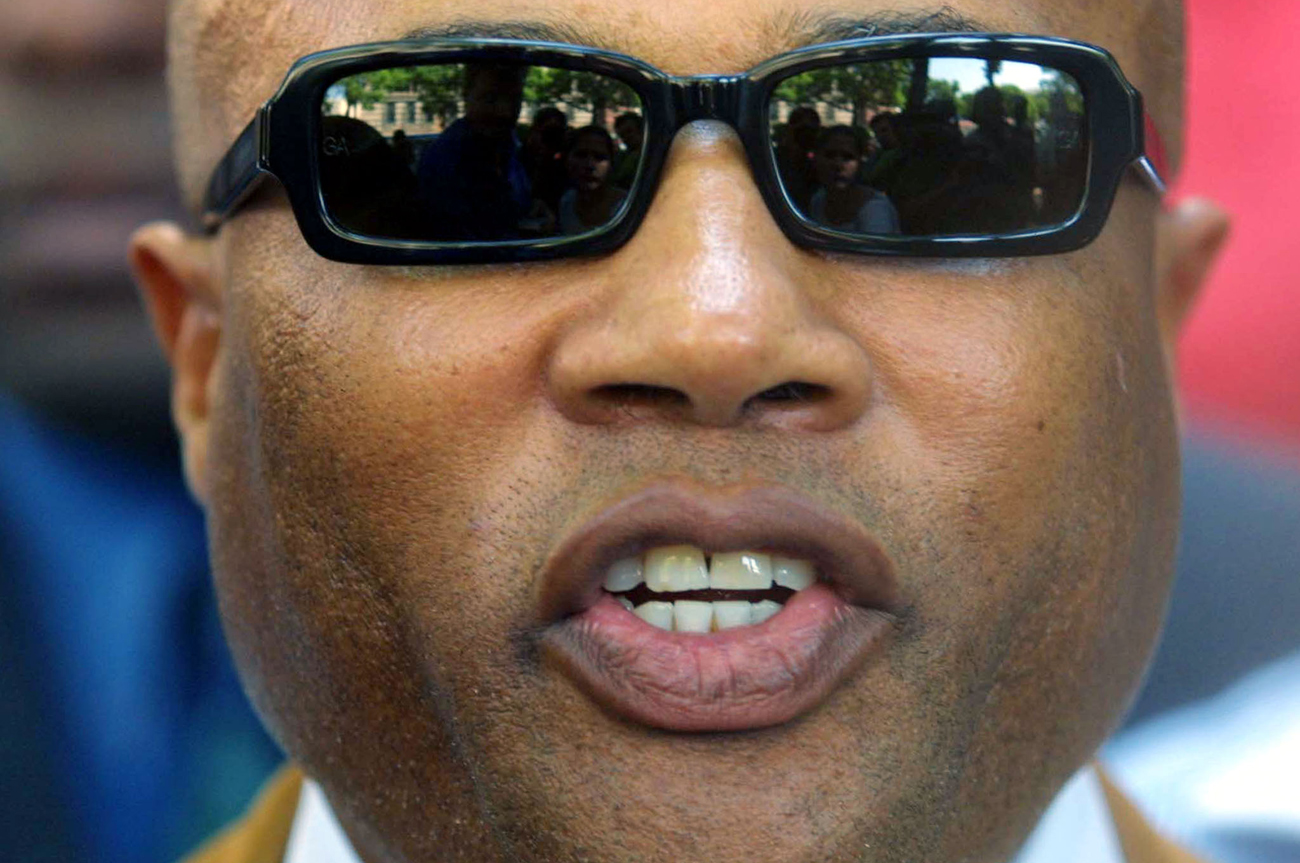 There are many press conferences to endure in the life of a reporter. And then there's one on corruption … by Tony Yengeni, the ANC NEC member responsible for political education.

There are some scenes you can dream about, when you think about who should be asked directly about corruption and held to account for it in public. There was such a moment yesterday at the Lilliesleaf Farm in Rivonia. Yes, the one that lent its name to the biggest trial in our history. There we were, the dreaded and dreadful media, in the auditorium. On the seats, political reporters, awaiting a briefing on the strategy and tactics document ahead of the ANC’s national general council meeting. Huddled together in a mutual “we’re the bosses” kind of way, were some editors. At the back, one of their number, who’d snuck in a little late. Her name: Ferial Haffajee.

And the CityPress editor went for it. She did an all-in-one sweep: A question about Selebi, and corruption in the ANC, about its culture. And then snuck in a comment about how it’s pretty darn obvious that the only reason the ruling party wants a media tribunal is to stop the media reporting on corruption.

Tony Yengeni was left a little breathless after all of that.

Yes, really. Him. You know, the winner of the I’ve-been-carried-to-jail-by-the-parliamentary-speaker award? Who was disqualified from the I-got-drunk-while-on-parole contest on a technicality. Who, in case you’ve forgotten, got a nice big, luxurious, but cheap car later named after him.

Yengeni’s actually pretty cool under pressure. He parried briefly with an answer to a previous question, and then said he wasn’t going to talk about Selebi “as I have a narrow mandate for today” to talk about one particular document. But then came some interesting admissions. “We have experienced over time the emergence of these particular sub-cultures, it’s a big big big problem. It leads our members to act…outside the normal traditions of our organisation”. Like how, Mr Yengeni? By leaving your blue Maserati outside a stadium filled with 30,000 people ? Or wearing, eating and drinking only the best, always? In fact, it begs the question, what is the normal culture of the ANC and what is the normal culture of its leaders?

Yengeni then moved on to corruption in public life. “Corruption is a big problem, in both government and business. But for some reason the media always focus on the public sphere.” It is starting to get genuinely annoying having to ask yourself over and over again: When will they get it? Can’t they understand? It is because it is OUR money that gets stolen. That’s why.

He then proposed that perhaps we follow a few examples from China, where, according to him, they set up a special corruption unit every time a big contract is about to be signed. Well, yes, they also execute people found guilty, so watch it.

Having Yengeni on the podium also shone a little light on the relationship between him and Gwede Mantashe. Mantashe was in the front row, about to hold a briefing of his own on the Youth League. At one point Yengeni was offering examples of differing views on various issues, he started to say, “And the s-g may feel that the Reserve Bank” (should get involved in financing transformation). Mantashe waved him down, chuckling. A little later, Yengeni said he wouldn’t talk about Selebi, because Mantashe was his boss. Another chuckle from Mantashe. We didn’t get the feeling they’re great mates.

Yengeni was asked the soundbite question: “What is the most important aspect of this?” He went on for ages, about organisational renewal. At first, wearing our cynical hat (this was Yengeni, you understand) we felt it was so much guff. But then we remembered Polokwane, and how the ANC shrugged off what from this perspective looks like a pretty negative tendency. Renewal is important for every party.

The ANC is flagging, it’s being taken over by an especially negative sub-culture, and it needs to do something. When they talk about renewal, it’s really about finding a way to change the party, so that it can stay in power. In a way, that should happen, the party needs to change. There’s nothing wrong with it, in theory.

But if it’s going to select Yengeni to be in charge of political education, well, it’s not going to really change for the good, is it?