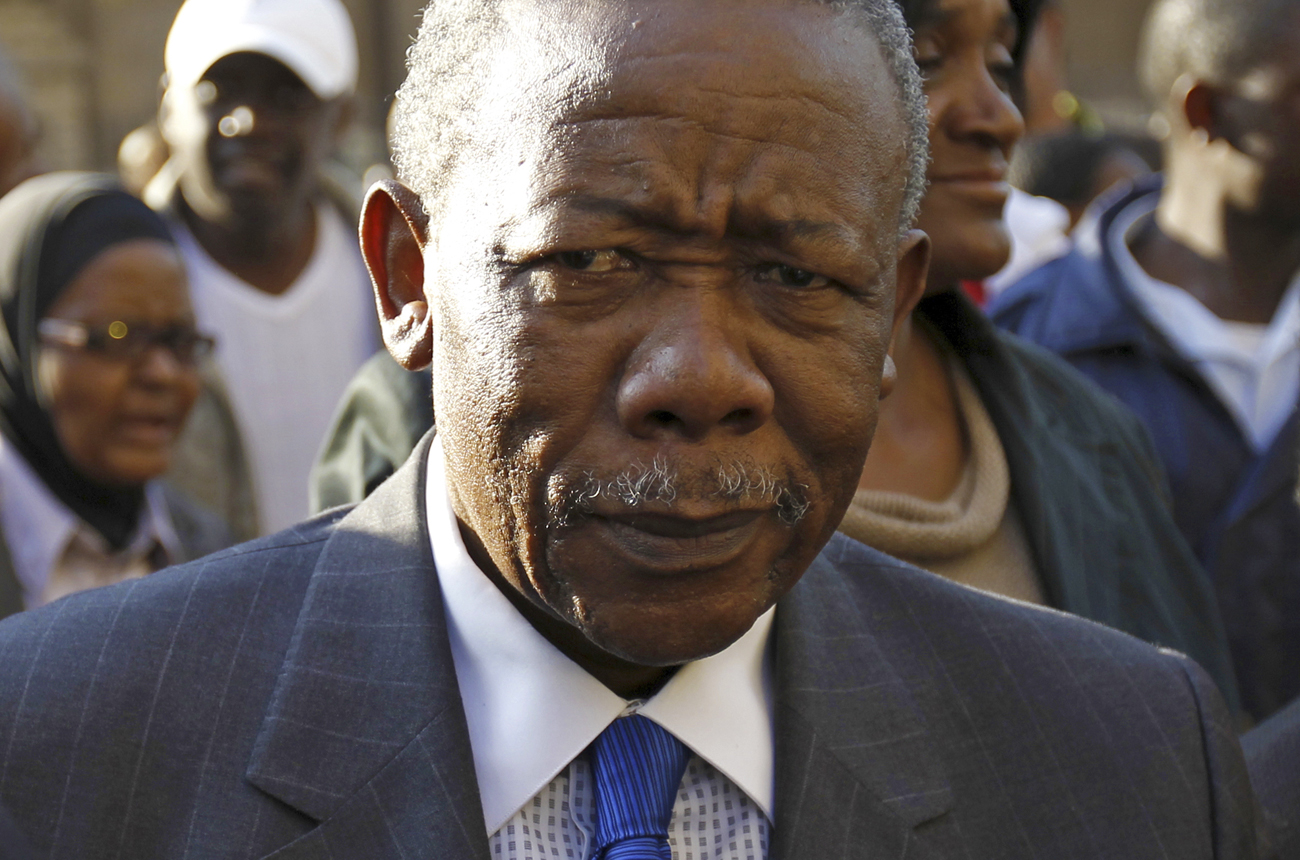 It is a hard, not to mention very subjective calculation: is the 15-year sentence Jackie Selebi received on Tuesday a fair return on investment? Ultimately, that will depend on whether or not he has information explosive enough to earn him a get-out-of-jail-free card.

Finally we know the price of top-echelon corruption in South Africa: one year for every R8,000. That’s the maximum price former top cop and Interpol head Jackie Selebi will be paying, at 15 years for accepting bribes worth R120,000  (which is what he was found guilty of, though the accusation is that he accepted 10 times that), discounting a successful appeal, presidential pardon or early release for good behaviour.

It is alleged (though not proved) that Selebi was offered – and accepted – more than that, both in cash and otherwise. But in the end it wasn’t the scale of the payments that sunk him, but the importance of his position and the ongoing nature of his corruption. A once-off stumble, or perhaps a less arrogant attitude in trying to bluff his way out of the accusations, or a  somewhat remorseful attitude, may have seen him escape with the lighter sentence many predicted. Not lying to the court and the public, consistently and transparently, would also have helped. So instead of the fine and suspended sentence he sought, he’ll do hard time and will effectively be fined R230,000, the proceeds of crime he’ll probably forfeit to the state.

Now begins the counting: Is the sentence worth the cost? While Selebi will, as things stand now, be spending time in jail, several decidedly less white-collar criminals will be walking away free. Most notably, depending on exactly how his own trial turns out, are the various low-lives that surrounded Glen Agliotti and were variously involved in intimidation, drug running, murder and assassination. Their (potential) freedom was the price of their testimony against Agliotti, and prosecutors believed that without that leverage against Agliotti and his resulting testimony against Selebi, the police chief would not have been found guilty.

Also in the negative column is the roughly R14.5 million in Selebi’s legal fees paid with taxpayer money, which will more than double once the final cost of the investigation and prosecution are added.

On the positive side of the balance sheet are mostly intangibles: renewed faith in the independence of the judiciary and the ability of the state to prosecute extraordinarily complex cases; proof that having struggle credentials is not enough to nullify the law; the precedent that affirms the broad Prevention and Combating of Corrupt Activities Act (which has very nasty implications for anyone who holds public office). And, perhaps most importantly, the fact that Selebi’s harsh sentence must surely serve as a deterrent to everyone with less-than-perfect ethics.

There is some crucial data missing, however, before we start running those numbers. Selebi is a long way from exhausting all legal avenues – or political ones. For years the question has been whispered: Just what does Jackie Selebi know and about whom? During the struggle years he was deeply involved in parts of the ANC that were responsible for excesses, even atrocities, against its own people. He was the director-general of foreign affairs during the years when arms companies were throwing money at politicians and, allegedly, at the ANC. As SA’s ambassador to the United Nations he was surely privy to less-than-wholesome deals with other countries, and nine years as the chief of police could not possibly have passed without him gathering much that could be damaging to a large number of high-profile individuals.

So does he have anything explosive enough to earn himself a reprieve or a full pardon even? That may simply be a function of timing. If President Jacob Zuma is a one-termer, as is entirely possible, and if Selebi threatens embarrassing exposure towards the end of his term. And if Zuma decides to poison his legacy to protect his party or associates, then maybe Selebi won’t spend any time behind bars after all.

Photo: Jackie Selebi, the former head of South Africa’s police force, leaves after his appearance at Johannesburg High Court August 2, 2010. Selebi, an ally of former South African President Thabo Mbeki, was found guilty of corruption on July 2 for receiving payments from drug trafficker Glenn Agliotti and is one of the most senior officials yet to be legally implicated for corruption in the country. He will be sentenced later in the week. REUTERS/Siphiwe Sibeko.