The ANC's moment of painful honesty

The ANC’s moment of painful honesty 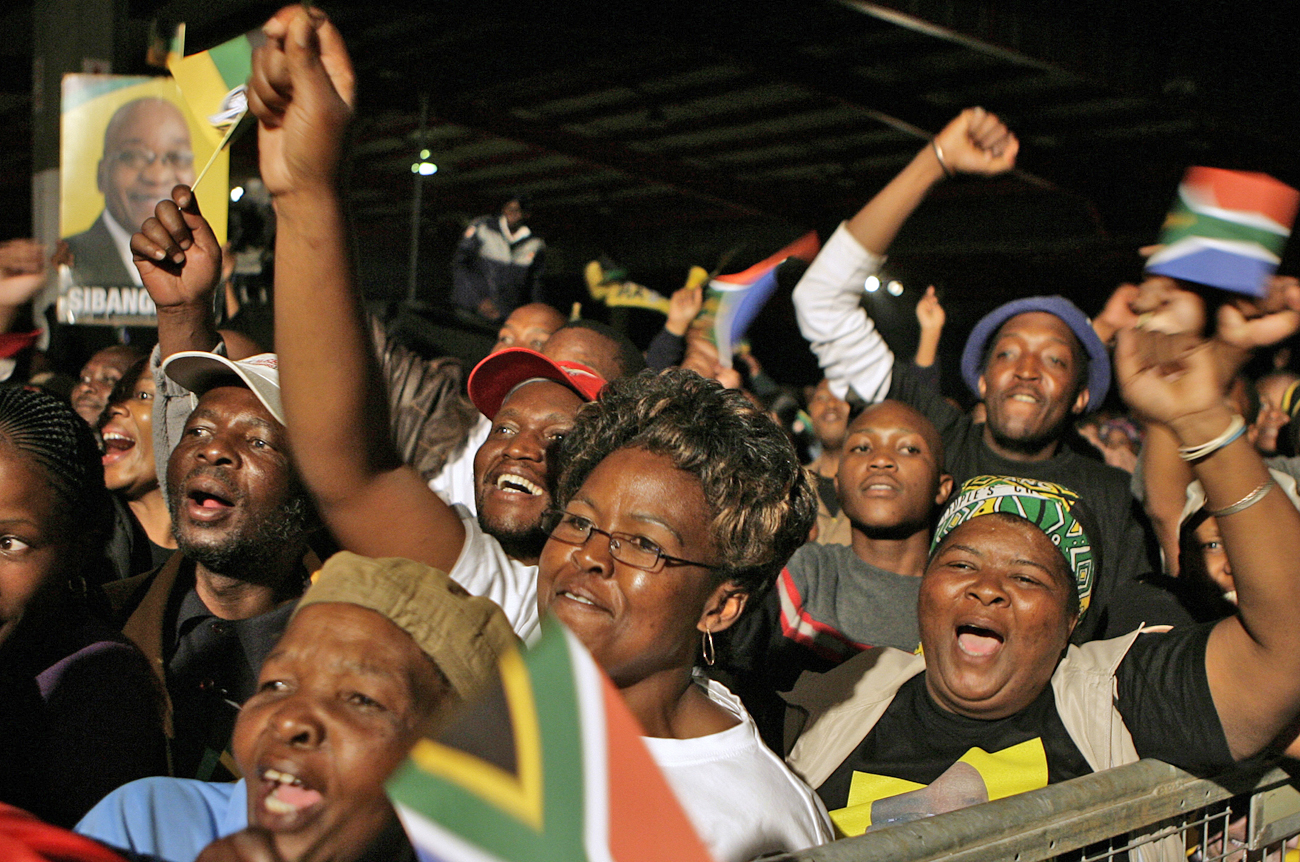 Staring hard and honestly into the mirror is often a painful experience – especially as age and mistakes take their toll. So most of us try to avoid it, but that’s where the ANC is right now – and it is as painful as it’s rare.

As the ruling party, the organisation that styles itself as “the” liberation movement comes in for more and more stick. It’s criticised pretty much on an hourly basis. Its leaders in particular get the “you are a bastard until proven otherwise” treatment by the media. But sometimes, occasionally, it has a moment of complete honesty. Where it talks about what’s going wrong, how it’s going wrong and what can possibly be done to fix it.

This is one of those times.

The party’s policy documents published ahead of its national general council meeting tell the story of an organisation facing severe internal difficulties. It talks of indecisive leadership, shadowy subcultures that threaten the very existence of the party – even the influence of money on internal elections is mentioned. It pretty much puts into academic language every bad news story you’ve heard about the ANC and its leadership squabbles. Of course, it takes out the names, to depersonalise the whole thing. Which may make for dry reading, but also more important in a way, makes it neutral.

And it’s not just leadership issues – there’s also plenty on how the ANC is being used as a stepping stone, as a way (in that curious ANC phrase) “of accessing resources”. In other words, it’s saying that people are just using their leadership positions to get rich. It climaxes with: “Disruptive conduct in meetings and conferences, including shouting down those who hold contrary views and even indecent and violent conduct, can become the order of the day. If this is allowed to continue, many members will recoil from taking part in ANC meetings. Some may simply let their memberships lapse, and all kinds of rogues may take the movement over – with dire consequences for the ANC and indeed the revolution as such.”

Put another way, these documents warn that if this is not checked soon, the ANC itself could soon cease to exist as a revolutionary organisation.

We must applaud the honesty. It’s rare to see any political party anywhere in the world flagellate itself so publicly. But it’s sad. Mainly because the party has said this about itself before. At Polokwane then secretary general Kgalema Motlanthe gave a two-and-a-half-hour address that basically said the party’s branches were disaster areas. A month before that he’d said that almost every council project was conceived just to make money for contractors. That was nearly three years ago. And the situation has not improved.

In case you’re wondering, these documents have no single author. And while policy is overseen by Jeff Radebe, these are written by an independent group within the ANC. So they’re at arm’s length from the day to day politics of the organisation.

On other policy matters crime gets a massive mention. It “continues to threaten peace and stability” is the phrase used, an indication of how seriously the post-Polokwane ANC takes this issue. While there are no hard-and-fast solutions in the papers, they do propose the formation of two regional corruption courts in each provinces. These would be modelled on the World Cup courts, and would have prosecutors and magistrates specialising in corruption law. It’s a great idea, and we hope it sees the light of day.

They also want to set up a special unit of the Hawks and the National Prosecuting Authority to investigate corruption. Yes, they want prosecutors to work with investigators. Yes, we know, that’s what used to happen. Under that strange unit. What was it called, again? Oh yes, the Scorpions.

Xenophobia gets plenty of attention as well, under the headings “crime directed at non-nationals”. The amount of space it gets is pretty much at odds with all the official ANC comments on this issue, that it’s been “sensationalised” by the media. So have faith, the “big brains” at Luthuli House are thinking quite seriously about it. Coming up with solutions though, is tricky.

The documents you’ll hear a lot about over the next few days deal with the media and the proposed media appeals tribunal. It is the ANC flavour of the moment, and it’s likely to dominate the NGC. A few points of clarity. It is just dealing with newspapers. There is no mention of the Internet (which would seem to indicate The Daily Maverick is safe, for now), and the ANC believes radio and TV are adequately regulated by Icasa. Not that that means 702 and e.tv are ANC praise-singers, but that seems to be a point missed by the loyal cadres.

One clause gives away the starting point,  “A cursory scan on(sic) the print media reveals an astonishing degree of dishonesty, lack of professional integrity and lack of independence. Editorials distancing the paper from these acts and apologies which are never given due prominence and mostly which has(sic) to be forced through the press ombudsman are
not sufficient in dealing with this ill.”

In other words, you’re not regulating yourselves properly, and up with this we shall not put. Not this time.

As we’ve said before, the media does have some blame to carry here. But the ANC really does believe it’s not being paranoid, the whole media world is out to get it. It believes the entire world would be different, and many South Africans would have different views, if the media was sorted out. Of course, that’s not true. But when you’re dealing with politicians who believe many reporters are taking money to run stories, it’s not an argument you’re easily going to win. Of course, these politicians will conveniently not name names on both sides; it is so much easier to blame the whole media body that way.

The policy paper is a little cagey on how it would like this all to work, but it does suggest asking Parliament to deal with the problem. Hmm, we do know how ANC MPs feel about the media at the moment, don’t we?

On a more concrete level, the party also wants the Competition Commission to investigate media ownership. Oh, they’re going to be so disappointed. The commission will probably have a look, but it’s not going to find anything. There are about as many big media groups as there are banks. With lots of other little voices. But the real elephant in the room is that the media that matters is the SABC. You control that, you should win the election. And it’s not like Luthuli House doesn’t have any pull there, even if they call the SABC the “public broadcaster”.

The ANC may have left the best for last here. The longest bloodiest fight at the NGC is expected to be over the nationalisation of mines. The longest because it’s complicated, the bloodiest because a young lion, the shiny bright light of the Youth League, is involved. Expect plenty of fireworks.