Could a Norwegian author’s libel loss change literature as we know it? 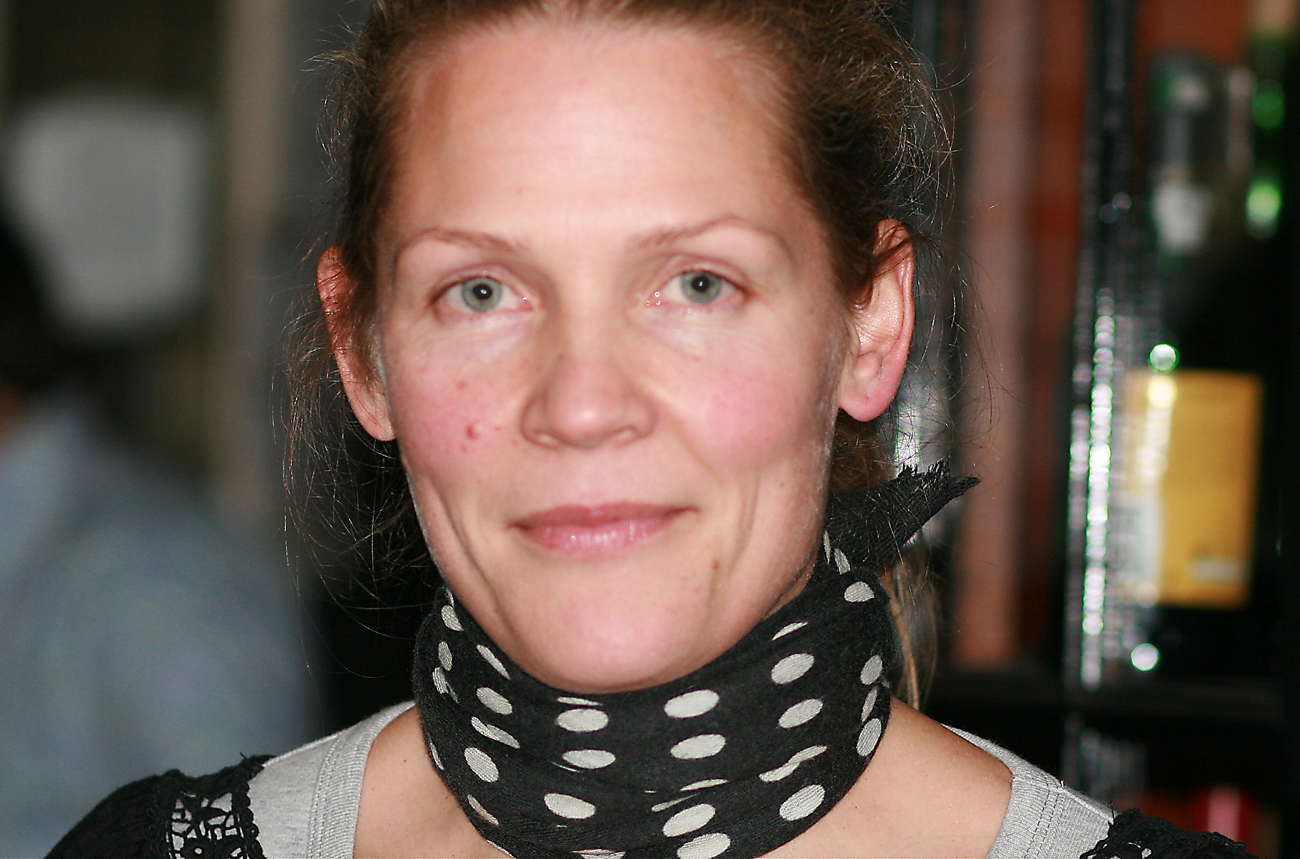 Defamation laws exist, justifiably, to protect the rights of individuals to privacy and dignity. But Asne Seierstad, author of The Bookseller of Kabul, may have been on the wrong side of a European libel judgment that goes too far – the worst-case scenario is that all of Western literature ends up paying.

Asne Seierstad was not much past her 30th birthday when she set out to write The Bookseller of Kabul, a close non-fiction account of an Afghan family that was destined to become an international bestseller. By November 2001, when she decided to remain in Kabul for five months after covering the fall of the Taliban, she had already worked as a print journalist in Russia, China and Norway (her homeland), and had been stationed in Kosovo for two years as a war correspondent for a television news network. Her first book, With My Back to the World, a portrait of 13 individual Serbians and one family during a decade of war, had been released in 2000 to critical acclaim. Seierstad may have been young on the eve of beginning her second book, but she was no naïf.

Which is why she quickly realised that her subjects in The Bookseller of Kabul, Shah Muhammad Rais and his wives, mother, sisters and children, might be jeopardised by the warts-and-all text she intended to write. To mitigate the potential fallout, she changed the patriarch’s name to Sultan Khan, allocating every other family member a pseudonym too. She also handed everything she wrote to the family for approval.

It wasn’t enough to stop the lawsuit brought by Suraia Rais, Shah Muhammad’s second wife, in the Norwegian courts; neither was it enough to stop Suraia winning – last week, Seierstad was ordered to pay the young woman 250,000 kroner (around £26,000) in punitive damages.

According to the UK Guardian, the decision is expected to have dire implications for the craft and practice of narrative non-fiction: “Legal experts say the ruling by the Oslo district court will transform the way in which western journalists and authors write about people from poor countries.”

As more members of the Rais family lined up to sue her – seven other individuals have prepared cases, with the total claims amounting to £250,000 – Seierstad, whose offers of an out-of-court settlement and a follow-up book were rejected, announced her intention to take the matter on appeal. Her lawyer has said that the case may well land up in the European court of human rights. If so, the central question for the judges will be a complicated one: did Seierstad act negligently and irresponsibly in her portrayal of the family?

On the surface, it seems she may have. In her writ, Suraia alleged that Seierstad’s claim in the book’s preface that The Bookseller of Kabul was “based on true incidents I have participated in or stories I have been told” was, in fact, a lie. Along with 31 members of the Rais family and their neighbours, Suraia claimed she had been “misrepresented,” “violated” and “demeaned”.

But in her defence, Seierstad is expected to argue that she was faithfully recording what she perceived as a harshly tyrannical family with a patriarch who dealt with his kin – especially the women – as though they were indentured labour. A (favourable) review of The Bookseller of Kabul published in the Observer in 2003 detailed some of the scenes: the 19-year-old sister “treated as a virtual slave”; the 12-year-old son “made to work selling sweets in the Intercontinental rather than being allowed to go to school”; the suffering of the first wife after Sultan (Shah Muhammad) takes a “sexy 16-year-old” as his second wife; the relation who has an affair after being married off to an older man in Canada, and is then murdered by her brothers on the advice of her mother and mother-in-law.

There were, according to the Guardian, also instances in the book where Seierstad used real names and in one case an actual address to reveal the secret sex lives of members of the family. While she might conceivably claim that her decision to do so was motivated by a strongly feminist position, the fact of the matter is that after publication some family members felt they could no longer remain in Afghanistan – the prohibition of such behaviour in the country forced them to emigrate.

Clearly, the judges in the European court are going to have an incredibly tough time on this matter. On the one hand, they have the rights of individuals in the context of their own cultures to consider; on the other, there’s the issue of freedom of speech and the long-entrenched literary tradition on which Western culture is based. Writing in the Independent, English PEN director Jonathan Heawood questions the recent trend in European courts to attack the author’s right to describe the world as he or she finds it, a trend that has ramifications for fiction as well as non-fiction.

Asks Heawood: “What would it mean for literature if all characters based on real people were removed from the record? No Buck Mulligan in Ulysses; no Sarah in The End of the Affair; no Casaubon in Middlemarch; no Zelda in Tender is the Night; no Mrs Jellyby in Bleak House; no Anthony Blanche in Brideshead Revisited. Ottoline Morrell was cruelly satirised in both Aldous Huxley’s Crome Yellow and DH Lawrence’s Women in Love. Christopher Robin Milne hated living with the memory of his father’s classic books about a little boy and his teddy bear. Real people are scooped up by writers all the time. Literature does not respect the boundary between public and private; in fact, it is all about overstepping that mark.”

And that’s as it should be. The potential tragedy here, if the European judges bend too far over in respecting the mores of other cultures, is that they may end up doing permanent damage to the foundations of their own.

Read more: Guardian, Jonathan Heawood in the Independent, Review of The Bookseller of Kabul in the Observer, 2003