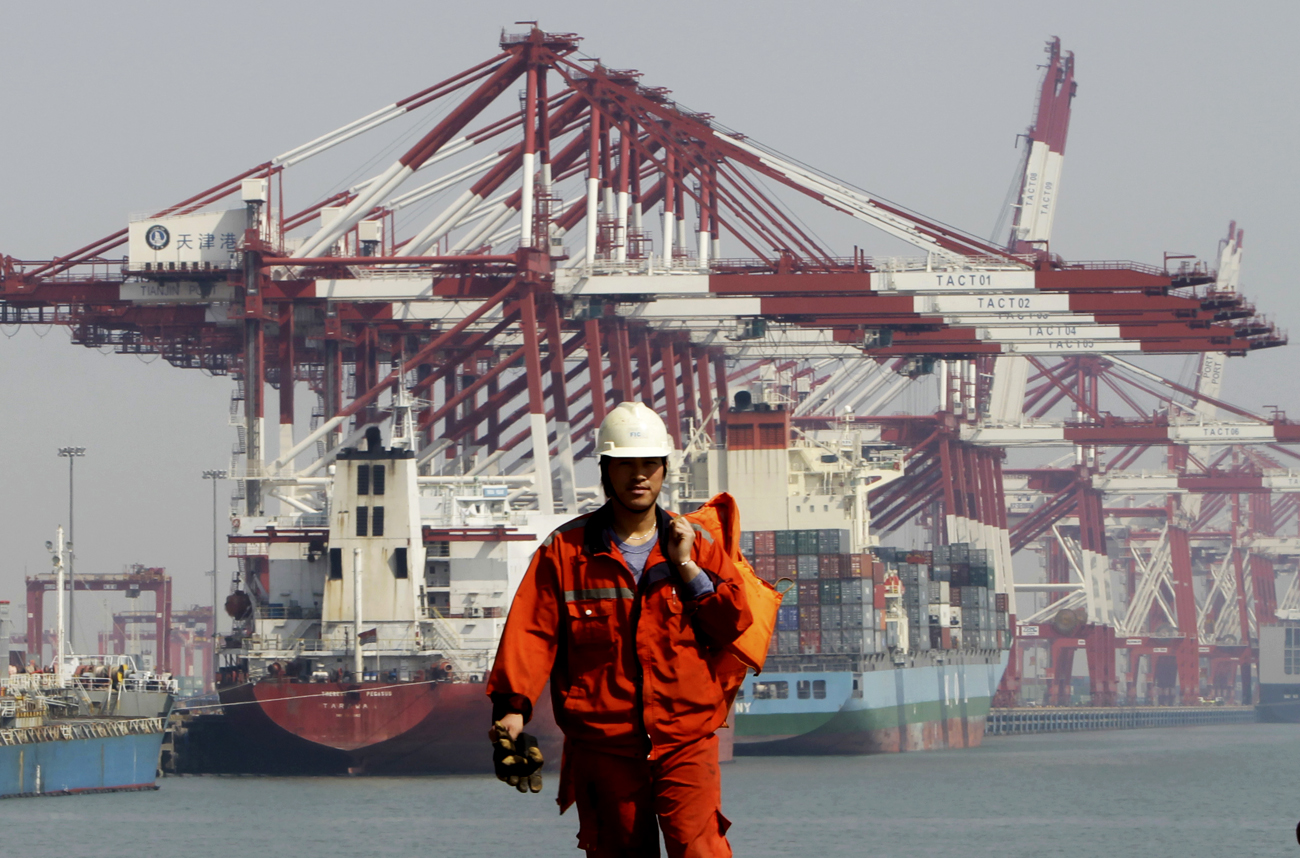 Could the world be seeing a resurgence of China’s great Ming dynastic empire robed in 21st century economic armour? The Chinese certainly seem to hope so.

A hundred years ago, a disintegrating China under its cloistered Manchu rulers faced the prospect of the country’s dismemberment at the hands of outsiders and the capture of its economy by those same rapacious foreigners.

Foreign treaty ports, colonies and protectorates, foreign residential concessions, extra-territoriality agreements for merchants and the stationing of foreign naval flotillas and marines from Europe, Japan and America at strategic places along the Chinese coast were the order of the day. China’s declining fortunes contributed to popular uprisings such as the Boxer Rebellion, and the eventual collapse of the Manchu dynasty, a prolonged civil war and the ultimate victory of communist forces led by Mao Zedong after World War II.

Now, perhaps, we are seeing a distant glimmer of the near-legendary exploits of the Ming dynasty’s explorer-trader-admiral, Zheng He (aka Cheng Ho). Whatever his name, the illustrious admiral made seven trading voyages to Southeast Asia, India and Africa in the early 15th century with an armada of more than 60 ships. Each of his vessels was 10 times the size of the flagships of either Diaz or Columbus. Sailing with the admiral were more than 20,000 crew and merchants. The West produced nothing like this for hundreds of years to come.

As yet one more manifestation of China’s growing worldwide economic heft in the 21st century, on Monday, a delegation representing the Binhai New Area of Tianjin came to Johannesburg to spread the word of new and wonderful investment and business opportunities in Binhai. Get out your atlas. First, find the capital, Beijing, and then head southeast for about 100km until you reach Tianjin on the Bohai Bay that feeds into the Yellow Sea. Not too far away from Tianjin, to the southeast, is Tsingtao (where the beer was born).

After the Cultural Revolution sputtered out, even if political democracy never got a real chance, China eagerly embraced the truth of Deng Xiaopeng’s famous utterance, “To be rich is wonderful”. China began to create its new economic zones. First up was Shenzhen, adjacent to then UK-held enclave of Hong Kong and the developments spread up the Pearl River to Guangzhou. Then it was on to the country’s old commercial centre of Shanghai, and then into the centre of the country at Chongqing (the largest city in the world you may have never heard about). And now, most recently, the march is to Tianjin. Taken together, these industrial and commercial regions now churn out the trillions of products (and bring in billions of dollars, yen, euros, pounds and rands).

And so the Tianjin New Area caravan came to Sandton to spread the word and to encourage SA businesses to get in on the ground floor in Tianjin’s Binhai New Area. Well, okay, not quite the ground floor. A few folks have already sussed out opportunities to locate in Tianjin. Just a few. According to the city’s representatives, by the end of 2009, major South African companies such as SAB-Miller, Sasol and Naspers were already operating there, as well as a clutch of banks with South African genes, along with 120 of the top 500 worldwide companies, and almost 900 major enterprises from more than 90 countries and regions (hint, hint: region = Taiwan, among other places). If one read the literature or listened carefully to some seriously long speeches by the visiting delegation, the masters of this new economic growth point are not thinking small. No, they are thinking pan-Asian and beyond (sort of a Chinese business version of Buzz Lightyear’s famous refrain: “To infinity and beyond!”). They speak of a thoroughly planned, coherent set of interlocking economic zones, heavy industry, light industry, energy supplies, R&D institutions, education and residential areas that are really, really eco-friendly, green and thoroughly and totally environmentally sensitive.

They are swanking their integrated transport network and connections, including an international airport and port facilities. And they point to Tianjin as the logical jump-off point for trade and business connection to – wait for it – the entirety of central Asia. Thinking big, this includes Kazakhstan, Mongolia, Tajikistan, Kyrgyzstan, Turkmenistan, Uzbekistan – and Afghanistan. Readers may recall that Afghanistan is now reckoned to have enormous deposits of exploitable mineral resources. This is a plan designed for the long haul, for the big tent.

These folks are not kidding around. They are in South Africa to point out that China has now become South Africa’s leading trade partner, that Tianjin itself has notched up a total import/export volume of $64 billion and a total of more than $9 billion in new foreign investment. And the region has a GDP of about $57 billion, running at a 23%+ growth rate, year on year. And they want still more from South Africa?  Well, asked about this, the organisers responded that they don’t want to pinch FDI away from South Africa, but, rather, they hope to create new revenue-generating opportunities and market-entry possibilities for South African enterprises. Mutual self-interest.

Still, even though they’ve done a lot in Tianjin already, with the enormous growth the Chinese anticipate from this growth point, lots and lots of room for more trade, investment and business expansion remains.

Later, over lunch with other attendees, The Daily Maverick heard one businessman – perhaps just a tad patronisingly – congratulate these Chinese on starting to get it right. “They have learned how to do big, big projects,” he said. In reply it was pointed out that China has been doing some really big projects for 2,500 years. There is, for example, that Great Wall which, regardless of its ultimate success in succeeding in its intended purpose, remains the only man-made object that can be seen clearly from space. Then there is that other major construction effort, the Grand Canal that first connected the north of the country with China’s old economic heartland hundreds of years ago for transporting bulk cargoes, or the “maglev” train grid they hope to build nationally, the Three Gorges Dam and on and on.

Listening to the Chinese visitors’ presentations, reading their literature, following their PowerPoint presentation and speaking with a couple of the delegation’s members informally, it is clear this economic growth point represents yet one more object lesson for South Africans to get really serious about detailed, step-by-step economic planning that brings government and the domestic and international private sectors together for national aims. Of course, this kind of thing happens best when you don’t have a fractious political system, voters, NGOs and raucous interest groups to deal with – so, well, maybe there’s still a really tough challenge in all of this.