Analysis: Xenophobia, a sign of our own deep failure

Analysis: Xenophobia, a sign of our own deep failure 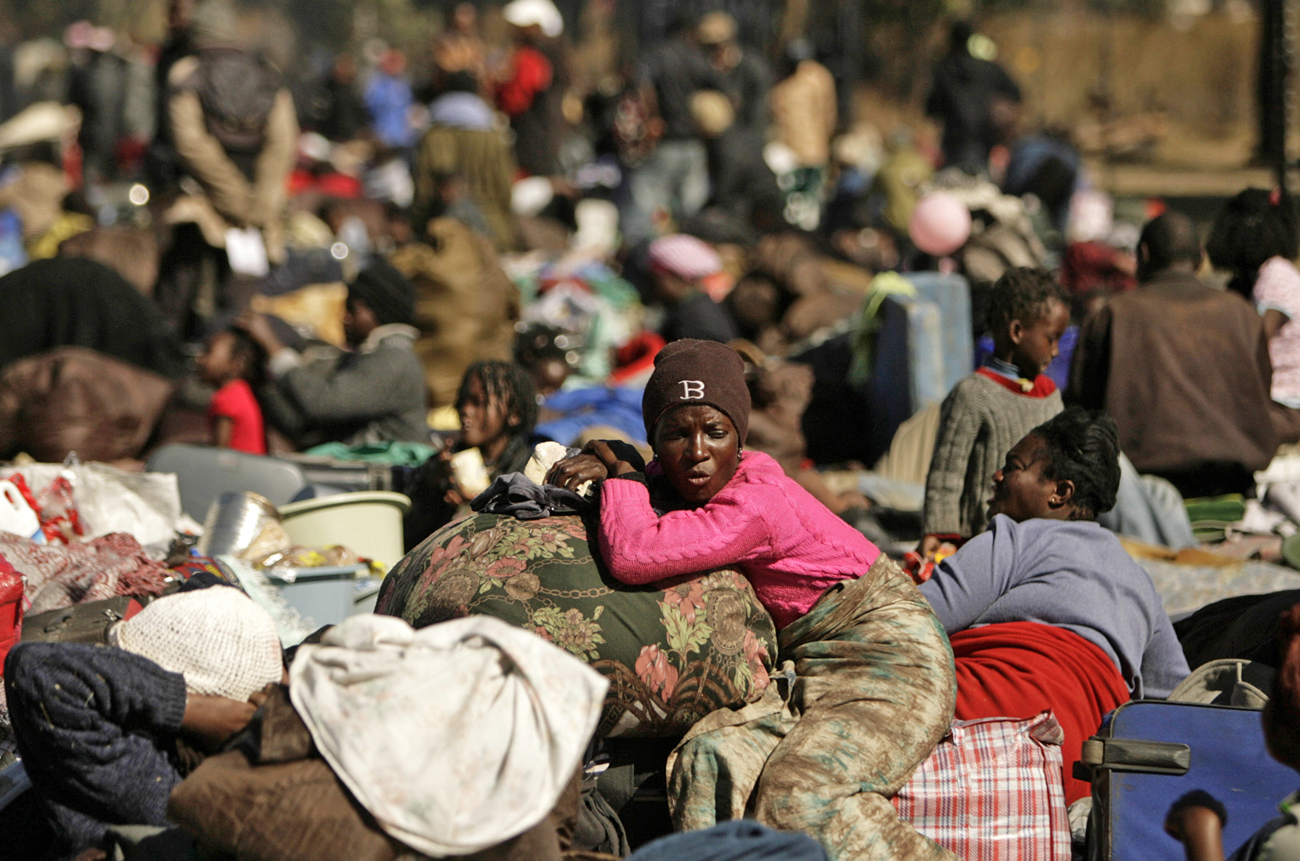 It’s easy to claim that xenophobia, that any attacks or attitudes against people who are foreign-born, is due to events beyond our control. The fact is, the attitudes and events we’re seeing now are caused very much by events we can control. In short, xenophobic attitudes only exist because we’re stuffing up.

Xenophobia often has its roots in pseudo-facts, in things people claim to be true, but often are not. An example, many Britons think immigration should be limited because their country is becoming too crowded – too many people are arriving on their little island. In fact, while Britain does gain a few more people every year, it’s a very negligible number. It sounds contrary to popular opinion, but when you take into account how many Brits there are in Australia, the US, Spain and New Zealand, it starts to make sense. In South Africa it’s often claimed that “millions” of Zimbabweans are living here illegally. We simply don’t know how many.

There’s another corollary to all of this. In the UK attitudes against immigrants began to harden in the late 1990s for two reasons. The immigrants were Muslim and thus publicly identifiable, that is they looked different and were easy to identify as “they”, and because of a huge IT disaster at the British home office. When the administration decided to computerise a paper-based process for deciding asylum claims, thousands of people were left outside the system. Because EU human rights law forbade Britain from just throwing them out, a public perception grew that there were hundreds of thousands of people illegally in the country. That simply wasn’t true.

In South Africa, a very similar thing has happened. Because our home affairs department has been so incompetent for so long, it’s difficult to know who’s here legally and who’s not. While that really shouldn’t matter when it comes to plotting violence (in that all violence is wrong), in the minds of those of an anti-foreigner state of mind, it strengthens their case.

At the same time, because of government policies, because our elected officials haven’t thought this through properly, foreigners have been treated as, well, foreigners. Not as people, not as people like us who just look and speak differently. This sort of thing starts with legal definitions. Like the Race Registration Act, once you start saying that legally this person is different to that person, you lay the basis for discrimination, legal and otherwise. You would have thought this government would have learnt that lesson from history.

Around the world, when the going gets tough it’s those with get up and go, with education and resources, who are the first to leave a place. And that’s definitely happened in Zimbabwe, which has lost its educated middle classes. Some have gone to the UK, but many have come here. And yes, it’s true that when they move into Alexandra and are able to make more money than South Africans, resentment builds. As deputy president Kgalema Motlanthe observed during the first “outbreak” of xenophobia in 2008, Alex was always the place where this would happen “because you have so many people living so close together, from so many different places”. He should know, he grew up there.

But there’s another aspect to this. These people move to Alex first because it’s cheap and close to work. But they’re forced to stay there because they cannot do the kind of work for which they’re qualified.

South Africa has copied some of the worst mistakes of European countries. Asylum seekers are allowed in, but not allowed to work. And in a country with a skills crisis, that’s just stupid. Think about how it is that so many job applicants will be expected to provide proof of South African citizenship. Or how no one even blushes when top jobs like that of national rugby coach or the head of the SABC are advertised with the proviso that “only South Africans need apply”.  What you are left with are waiters who can diagnose that your spectacles are too weak, or a gardener who should be doing your company’s books. A lack of skills is a handbrake on the economy. Instead of allowing skills to move into our country, we’ve only allowed people in. Sorta stupid, don’t you think?

The fact is that, if we’re honest, we have tolerated a culture that holds that “from here good, not from here bad”. It runs very, very deep. From the fact that illegal immigrants are called ATMs by our police officers, because of the ease with which they can shake them down for a bribe or they’ll “lose” their papers, to the way we all know the people we pass with stitches in their eyes at robots are foreign. We all know, that to paraphrase that well-known foreign-born Cape prime minister, Cecil John Rhodes: To be born South African is to win first prize in life. Even the phrase “illegal immigrants” is an indication of how deep this rubbish runs.

And yet if you stop for a moment, is there any logical reason, any rational grounds to say that someone who was born in a different geographic space to someone else should have fewer rights? Aren’t they called human rights for a reason? There really is no basis to say that some people qualify for this or that because they have a certain piece of paper. Anyone arguing otherwise is simply a chauvinist, and yes, we are saying that means they’re prejudiced.

Xenophobia is a headache for everyone. It shows up the huge problems in our society. It demonstrates the very real anger there is on our streets. Like “service delivery” protests, it’s really about something else. It’s about a population which has run out of patience, a population which has lost hope. It’s about the lack of real change to their lives. It’s about how there is no other way to draw attention to their own suffering.

Xenophobia in South Africa is a sign that our politics, our very democracy itself, is failing.

Photo: Refugees wait to be relocated by the police to a temporary shelter after camping for five days by a major road in Krugersdorp, west of Johannesburg, July 28, 2008. The refugees, victims of xenophobic attacks in South Africa, camped by the road after refusing the government’s offer to be reintegrated into their communities citing security concerns. They later accepted police offer to relocate them to a temporary shelter. REUTERS/Siphiwe Sibeko