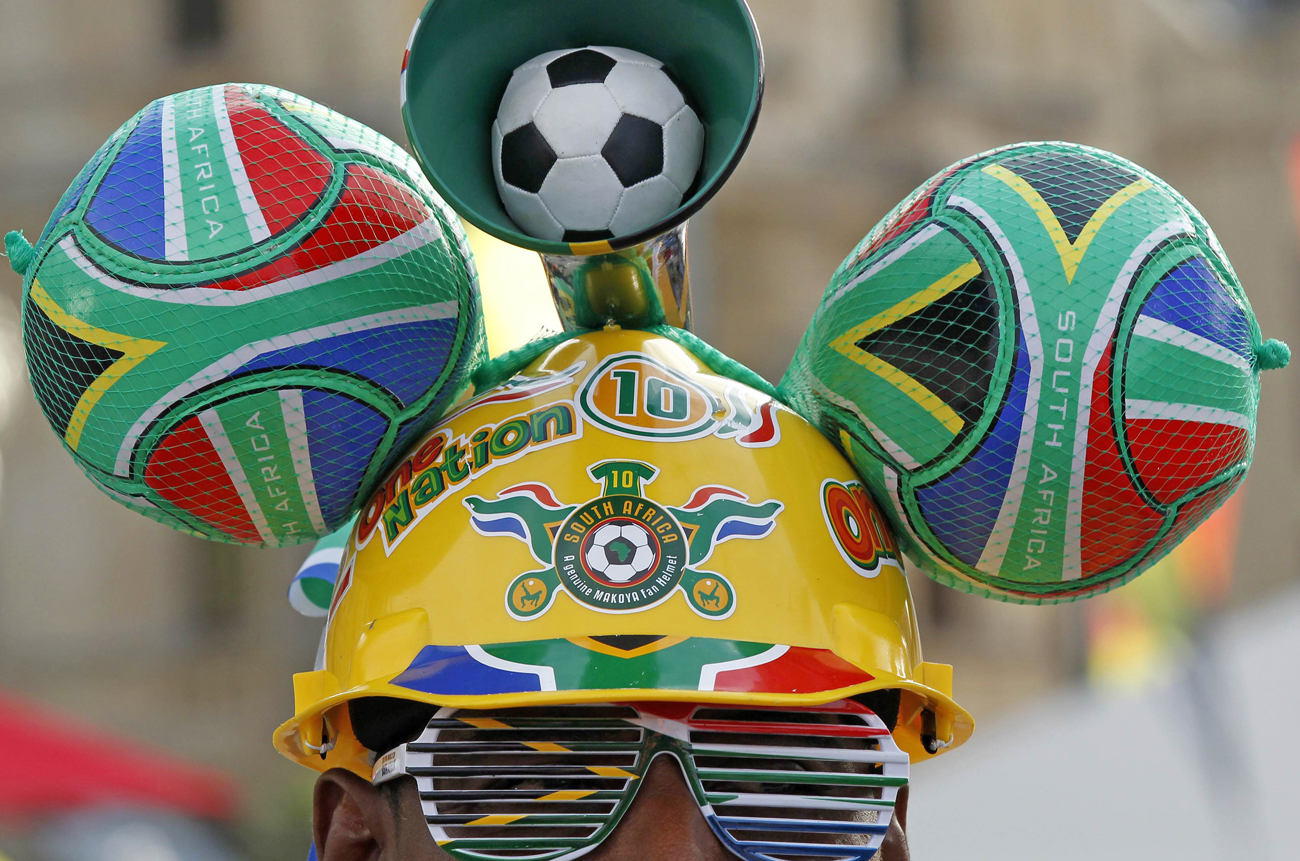 Forget the fancy brand strategists, the money-hungry spin doctors and the expensive advertising campaigns. What builds a nation’s image is policy and policy alone. Pretending anything else matters is a scam. More so - it’s stealing from the taxpayers.

“I am dumbstruck by the naiveté of governments who think that people are going to change their minds about a country they are totally indifferent to just because of some crap advertisement,” says Simon Anholt, not exactly mincing his words.

Why should he? Anholt has advised the governments of South Korea, Sweden, Botswana, Germany, Netherlands, Jamaica, Tanzania, Bhutan, Ecuador, Switzerland, Slovenia and New Zealand. He counsels organisations like the United Nations, the World Economic Forum and the World Bank. He’s been described by The Economist as “one of the world’s leading consultants to countries that wish to build global brands”. Meaning he knows what he’s talking about.

“The reason why nation branding is such a scam is because it costs so much money. I’ve seen a sub-Saharan country spend millions of dollars of donor money without any effort to measure the effectiveness of what it’s doing. If there is one thing every government should do it is to make all expenditure of taxpayer’s money measurable, transparent and accountable,” said Anholt.

Speaking to The Daily Maverick from his home base in London, Anholt said governments put their faith in ill-conceived notions of branding because these come from the private sector and, therefore, must be good. “It is a scam. It is much more about policies than about communication. It doesn’t actually cost anything to improve your image. It is a question of courage, imagination, and foresight.” Anholt believes expensive campaigns put in place by policy makers who abdicate the responsibility of nation building in the belief that advertising is a reputational panacea are literally stealing money from taxpayers.

Founder of the Anholt Nation Brands Index, Anholt says the biggest problem for most countries was one of relevance. “The research I have been doing for the past five years with the Index suggests most people in most countries only ever think about three countries. South Africa may have been one of those three for the duration of the World Cup, but that’s about it. Last time I checked there were 205 countries, which means that 202 basically don’t exist.” The mistake South Africa made with the World Cup was to think that, as a result of the massive media coverage the country enjoyed, it would be on everybody’s radar and that the nation had been “branded”.

“The reality is that most countries are almost instantly forgotten after such global events because people don’t think about other countries much. Why should they? Building a solid reputation is like trying to fill up the bath tub when someone’s stolen the plug.”

If the International Marketing Council of South Africa thinks such news is tough to stomach, here comes the kicker – what does it really take to build a nation’s reputation. “The brand image or perception of a country is only a reflection of reality, albeit with a considerable delay. Countries get the reputation they deserve. Yes, there’s exaggeration, ignorance and trivialisation, but broadly speaking a country is regarded because of the way it is. This given, I don’t know of anything called branding or anything else that can directly tackle the perceptions a country has,” Anholt said. “The countries that just show that they are happy, prosperous and stable are not going to develop any particular kind of relevance to everybody else. The countries that appear to be helpful, public-spirited and contribute to everybody’s life are the ones that get admired.”

Anholt offers South Korea, a country he counsels, as example of what can be done. South Korea managed a turnaround in fortunes and then phoned Anholt to complain that they were still only 33 on the Nation Brands Index. “What is wrong with your survey? We have made so much progress over the past 30 years, don’t people know? What is wrong with people, are they ignorant?” Anholt says, relaying the conversation.

South Korea used to have the same GDP per capita as the Democratic Republic of Congo, but is now one of the strongest economies on the planet. The country achieved growth in prosperity, stability, developed education and did all the right things to grow its national brand, yet this still wasn’t enough. Research showed they were associated with a few consumer products, were largely off other people’s radars or were confused with North Korea. “On the advice I gave them they started focusing on becoming a global citizen,” said Anholt.

South Korea quadrupled its foreign aid budget and in 2009 became a member of the Organisation for Economic Co-operation and Development’s development assistance committee. It was the first time a country had gone from being an aid recipient to a fully fledged contributing donor member. The country is negotiating free-trade agreements with the European Union, Canada and New Zealand, and South Korea’s former foreign minister is the UN’s secretary general. South Korea launched the equivalent of a peace corps and has shown leadership in environmental initiatives. In November, the G-20 Summit will be hosted in Seoul.

“What you get is a different narrative. The clichés about you move from dated recollections of students rioting on the street, poverty and irrelevance, to that of being a prosperous, principled player in world affairs. A country that counts,” says Anholt.

How then did South Africa create huge awareness and achieve a monumental shift in world consciousness related to “Brand South Africa” in the mid-1990s? Anholt says this wasn’t a matter of marketing, but of timing and policy. “The reason SA went from being the country of apartheid to the rainbow nation was because of apartheid. It was because of timing – (and the timing) was the end of apartheid. It was a political miracle, not a branding one. It was Nelson Mandela, the new Constitution, economic growth and the enhancement of South Africans’ own view of themselves. Unfortunately, the momentum wasn’t maintained. Nothing much else happened after South Africa’s reputation began to rise. Certainly, a few months after Mandela handed over to Mbeki, South Africa simply dropped below the radar.”

Anholt says countries don’t appreciate how utterly indifferent the rest of the world is to them and how quickly things slip back if they don’t obsessively ask themselves: “What do we do next?”

Then there’s his belief that most people who work on nations’ brands don’t understand the concept. So the task is relegated to an organisation such as the IMC that can’t do much aside from retain fancy brand strategists, spin doctors and expensive advertisers who charge exorbitant sums while convincing the IMC they are building “Brand South Africa”.

“Almost by definition a body like the IMC is the wrong thing to perform the task it has been set, because the responsibility or the ability to affect the nation’s image lies firmly in the hands of its policy makers. It is the president, the minister of foreign affairs and the bosses of big businesses that can effect the change.”

Now that the world has packed up and left South Africa, speaking to Anholt delivers the realisation that the IMC has no hope of building “Brand South Africa” on a global stage. That depends entirely on what President Jacob Zuma, the ANC, and its Youth League do next.