Spy vs Spy: case of the poisoned drinking water

Spy vs Spy: case of the poisoned drinking water 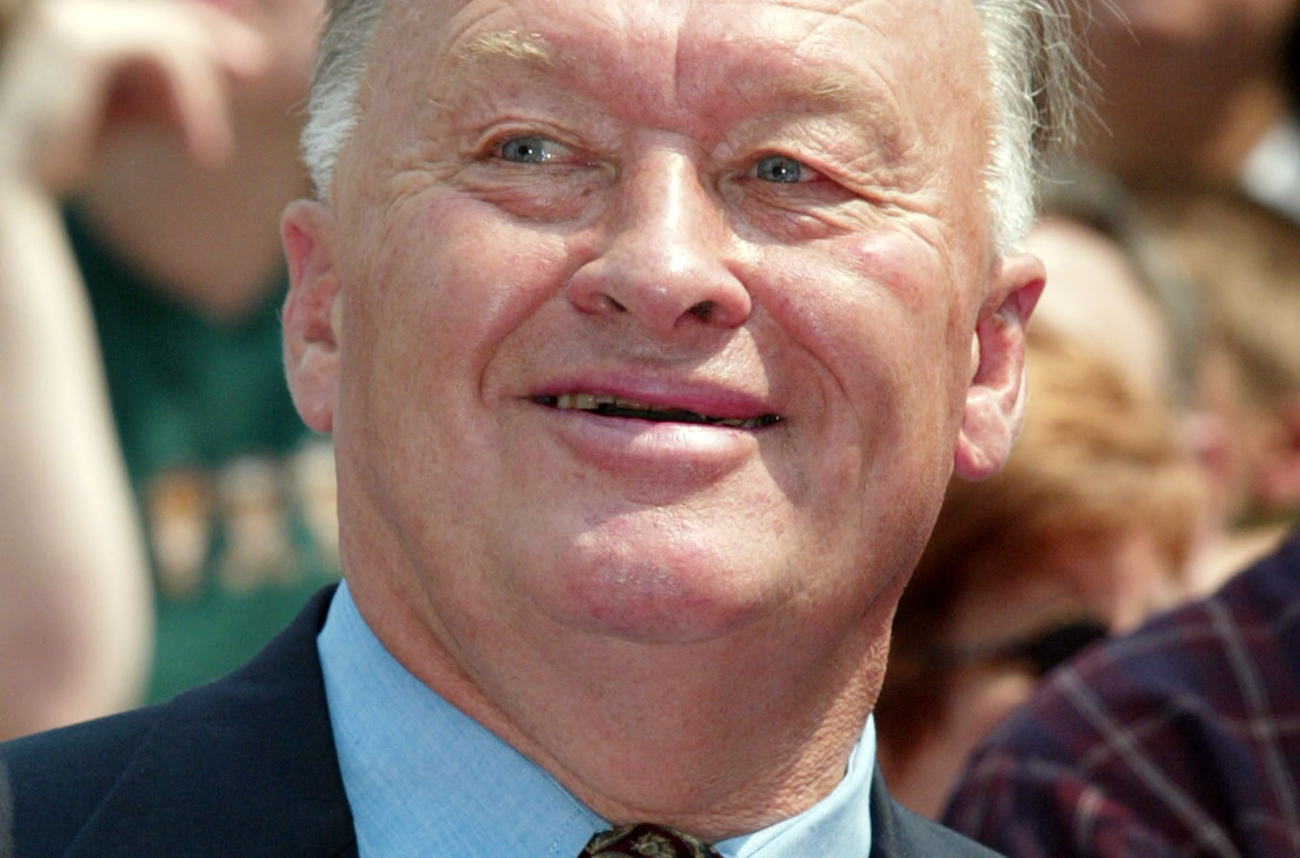 In the wake of the biggest exchange of spies in more than 25 years, here comes an another wild claim: according to former KGB general, Oleg Kalugin, the Russkies were not averse to planning some bits of old-style terrorism on the US territory. The problem is, he already wrote two big books about his life in the KGB, and somehow managed to forget such an unimportant detail.

The strangest parts of the spy business – sometimes called the world’s second-oldest profession – just never fade away. Only a week ago, making big, big news, the FBI rolled up a gaggle of long-term agents in America, planted there to undermine the US by reading newspapers, going to think tank conferences and getting to know congressional staffers. Most commentators have had a bit of a laugh over this plot, noting that these agents might have had a much easier – and more productive – time of it if they had simply trawled the internet, attended more conferences and read more snooze-inducing policy journals. For that perspective, the Russians seem to have confused the US with their own secretive society. In America, on most topics, the problem, now, of course is how not to be crushed under a blizzard of easily available information. Some have even suggested this plot had more in keeping with a blockbuster spy flick than actual life.

Now comes a more interesting and surprising revelation. According to former KGB general, Oleg Kalugin, a man who defected to the US years ago and who now does the think tank conference round himself, the Russians actually had sleeper agents stationed in Washington during the cold war whose tasks really were to bring down Washington’s electric grid and poison the public drinking water (oh no, the weirder bits in Dr. Strangelove were actually true?) in the event of a superpower crisis.

Kalugin, who ran spies in the US for those pesky Russkies back in the old days, told a meeting at Washington’s International Spy Museum that: “Illegals in my time were only a couple in the United States. One had a very special mission… his job was to act in case the United States and the USSR were close to military conflict. Then, this illegal would blow up the power line grids in the Washington area, so there would be no power, and second to poison water supplies in the Washington area, not to kill people, to make them sick. Can you imagine that?” Yup, spy novel readers and movie buffs certainly can, The Daily Maverick is willing to bet.

Kalugin’s announcement caused more than a little bit of a stir when it became clear he hadn’t bothered to reveal these particular plots in either of his two long books about his career as a KGB spymaster.  Kalugin also gave his opinion about that new group of spies just arrested: “I thought, what a waste of money, time and resources.” But, surely, really great raw material for yet another film….

Kalugin was no mere pawn in the spy-vs-spy business. His cover ranged from being a Fulbright scholar, a journalist, and a diplomat while abroad. And, he was the handler for one of the most important Russian spies in the US, the navy analyst John Walker, who passed seriously classified, top-secret intel to the Soviets for 17 years, before he was finally caught in the mid 1980s, at the height of the cold war. Kalugin is now a US citizen and he makes a fine living as – wait for it – a consultant, author, and public speaker. He’s even a member of the governing board of Washington’s International Spy Museum.

Sometimes life really, really imitates art. When Kalugin made his revelations, what was he doing? Well, he was part of a press roundtable that took place just after the Washington screening of the new Angelina Jolie flick, Salt. Jolie plays a CIA agent accused of spying for the Russians. Kalugin was a consultant for the film. Moreover, he explained he was part of the real action that gave rise to yet another film, this time a French flick, Farewell, about a French intelligence operation against Russian spies. Kalugin told his audience: “I myself years ago was involved in the initial investigation of Farewell….We planted a young lady in his office to watch that guy, Farewell, but it so happens she fell in love with him.” Even the real spies must be reading Ian Fleming’s stuff, eh?

But none of these goings-on would be too surprising to fans of the novel Catch 22’s supporting character, Milo Minderbinder, the US Army Air Force officer in Italy who plotted bombing missions during his day job for the US military in World War II, but who then turned around to sell contraband building materials to the Germans to rebuild the resulting damage the next day.

Photo: Former KGB General Oleg Kalugin takes part in the opening of the International Spy Museum in Washington, July 19, 2002. Kalugin now teaches at The Centre for Counterintelligence and Security Studies in Alexandria, Virginia. The museum features a large collection of spy-related artifacts from many parts of the world. (REUTERS)