George Steinbrenner, legendary Yankees owner and the man who redefined the term “larger than life”, dies at 80 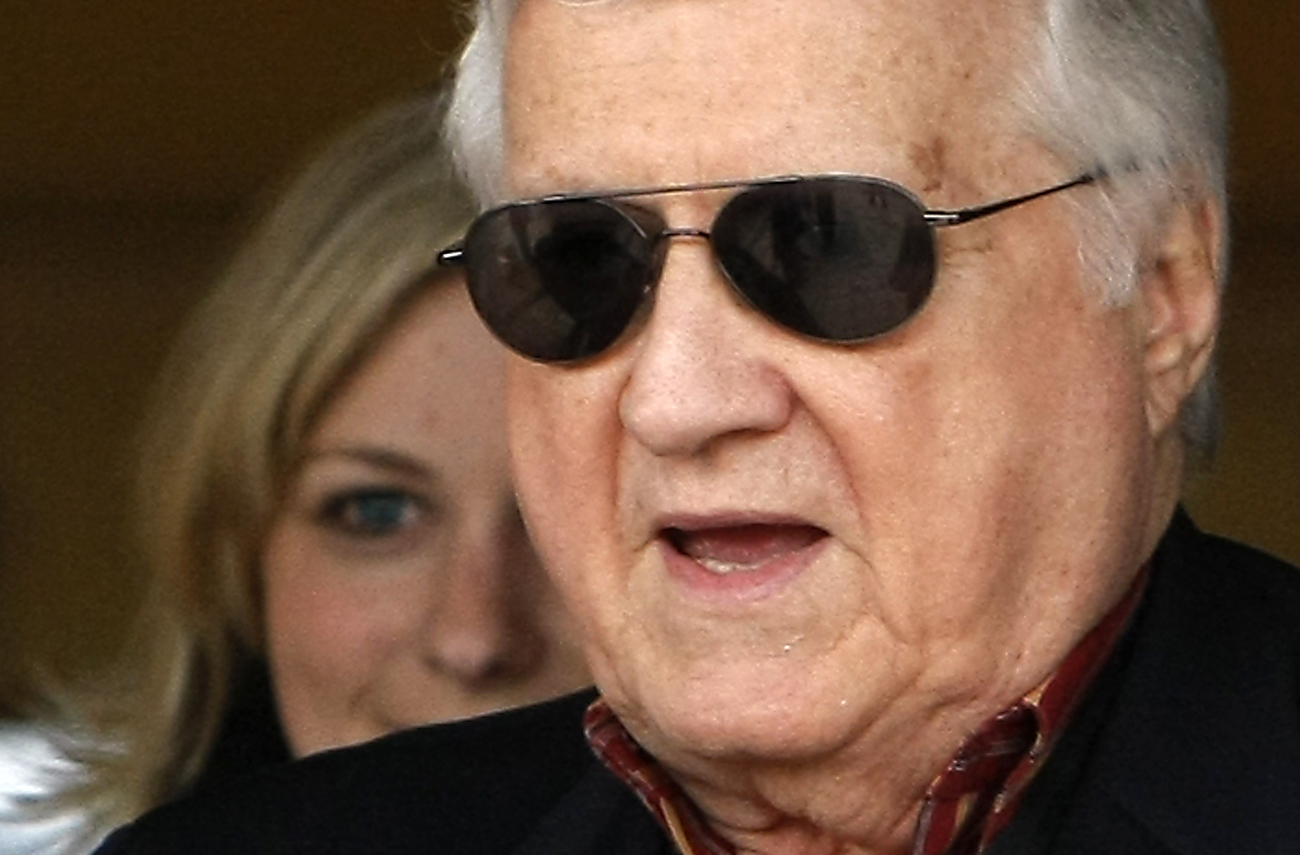 To US baseball fans he was a saint, sinner and Beelzebub himself, the man who reinvented the New York Yankees. To the rest of the world, he will be remembered as George Constanza’s bumbling boss in Seinfeld.

George Steinbrenner, the lead partner in the purchase of the iconic New York Yankees baseball team from the television network CBS for under $10 million in 1973, when the team was on a slow, long-term decline, passed away on Tuesday at the age of 80. He had bought his share of the team with the fortune he had made in the shipbuilding industry. In the ensuing 37 years, his team won seven World Series championships and 11 league pennants, returning the franchise to its accustomed place as the sport’s premier winning team. At the time of Steinbrenner’s death, the Yankees had an estimated market value of about $1.6 billion.

Steinbrenner’s brash, bombastic personality and tactics, added to his extraordinary business acumen, made him one of the most divisive – and envied – individuals in modern sports ownership or management. Along the way, the outrageous character created in his image became a running parody on the TV comedy series Seinfeld, and his character’s part on the show gave Steinbrenner’s national presence even more heft.

Steinbrenner was one of the first baseball team owners who made effective use of free agency: the signing of veteran players with expensive multi-year contracts, once the so-called “reserve clause” that bound a player to his team until released or traded, was eliminated in the late 1970s. Steinbrenner signed numerous contracts with established stars looking for better deals. These players then propelled his team into its revived domination of the sport, in turn generating more revenue from record-breaking attendance figures and advertising. Steinbrenner thus refined sports management throughout the US and around the world.

When Steinbrenner arrived in New York in 1973, he promised he would not “be active in the day-to-day operations of the club at all” but he then proceeded to insert himself deeply into the team’s daily operations – hiring and firing managers at frequent, sometimes erratic, intervals. His fights, firings and rehirings (with an equally fiery team manager, Billy Martin) became legendary.

By 2002, Steinbrenner’s empire had become so dominant that the president of the Boston Red Sox, the Yankees’ chief rival, frustrated by the loss of a key player to the Yankees, publicly called the New York team the “evil empire”.
Steinbrenner’s death came only a week after he had celebrated his 80th birthday. In recent years, as a result of declining health, he had gradually ceded day-to-day control of his team and its business affairs to his two sons, Hal and Hank.

Steinbrenner’s interests extended beyond baseball. He had worked as an assistant football coach at Northwestern and Purdue Universities in the 1950s; he joined a group that bought an American Basketball League team in the 1960s; he was a vice president of the US Olympic Committee for nearly a decade; and bred thoroughbred race horses.

Steinbrenner made no apologies for his brash behaviour and received two long suspensions – one for an illegal campaign contribution and one for hiring a private eye to dig up derogatory information about one of his own players. Steinbrenner had aptly summed up his own career when he told an interviewer a few years earlier that “I haven’t always done a good job, and I haven’t always been successful, but I know that I have tried.” Very hard, too.