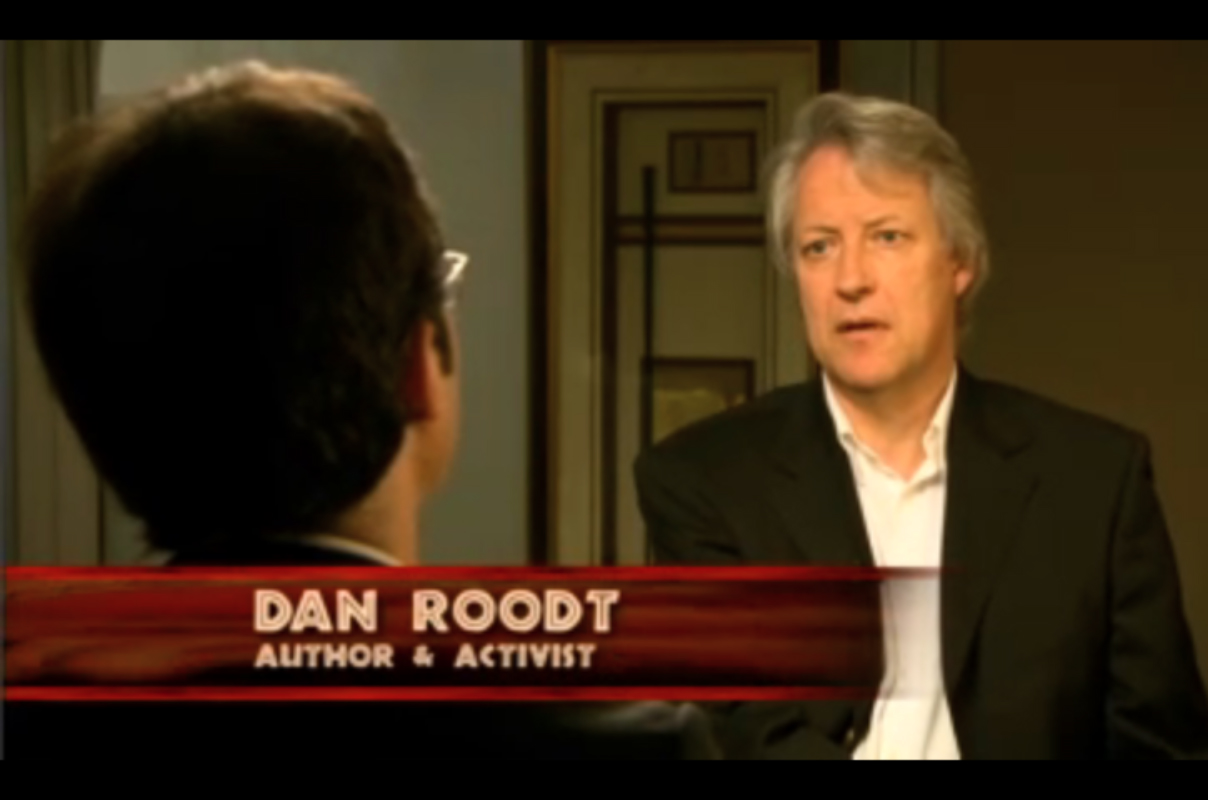 It’s not for nothing that millions of Americans look to The Daily Show with Jon Stewart as their primary source of news. If irony and satire are more insightful methods of news delivery than straight reportage – and, if done well, they often are – then imagine the consequences once the US pros get Rich Mkhondo and Dan Roodt in the interview chair.

We have to thank Sean Jacobs for putting us onto this. The former political researcher at Idasa, current professor of African Studies at the University of Michigan, and semi-regular columnist on South Africa for the UK’s Guardian Website called them the “best pieces of journalism” from the country over the last few weeks. Jacobs was referring to The Daily Show with Jon Stewart, specifically the reports of correspondent John Oliver, and after going through the archives we have to agree that the pieces are up there – a lot better than the staid and predictable reporting on “South Africa’s paradoxes” found in almost all New York Times and Guardian features; easily as good as the nuanced and insightful blogs for Prospect magazine by David Goldblatt (the other one).

On 10 June, two days before the first-round match between England and the USA, Oliver, an Englishman, was given access to the latter’s training camp – an honour, he said, that he approached with “the appropriate level of reverence”.

To stop himself from laughing every time he tried to introduce the “magnificent” USA team, Oliver repeated the word “Darfur” a few times. Then he interviewed the players, including Jay DeMerit, who he invited to look into the camera and admit the painful truth. “Mom, I’m a US soccer player,” said DeMerit. After which Oliver gave him a consoling hug.

After the 1-1 draw, and England keeper Robert Green’s unforgettable fumble, the joke was on Oliver. He revived his reputation, though, in late June, when he set out to ascertain – along with every other foreign correspondent in the country – what the 2010 World Cup meant to Africa. “And they’ve made this World Cup as African as it can be,” said Oliver, “starting with the official song by a local artist named Shah-ke-rah”.

“Shakira,” LOC spokesman Rich Mkhondo corrected him.
“What tribe is she from?”
“Well, she is not actually African… she’s, uh, Colombian.”
“African, Colombian, doesn’t matter. The point is, she’s not white.”
“Yes,” said Mkhondo.

But it was Oliver’s report filed in the final week of the World Cup that properly distinguished The Daily Show from the rest of the world’s media. “I couldn’t wait to hit the streets of Johannesburg and witness my first real live race riots,” Oliver said as the clip opened, the frame showing him on a fold-up chair on a street corner, searching through binoculars for said riots. “Hmm, what was going on here?” he wondered, sounding badly let down.

Oliver then did a series of vox pops, asking white South Africans whether they hated black people, taking out a map of Joburg and requesting that a local point to the site of the race war, asking black South Africans why they didn’t hate white people. Unsuccessful on the streets, he headed to the South African Institute of Race Relations, where he fared a bit better – a smiling and helpful Mapeete Mohale, asked what white people needed to do to fully earn her hate, said, “I think they’ve done all that they can.”

Finally, Oliver hit pay-dirt in the person of Dan Roodt, founder of Praag, and key feature at the funeral of Eugene Terre’Blanche (incidentally, The Daily Maverick’s reporters spotted him near the hearse, and were encouraged to pocket copies of his fetching pamphlet). Unlike Mohale, Roodt didn’t get the irony in Oliver’s bearing or tone. He spoke to the correspondent as if he were a small child, a naïf in need of a history lesson, and so unwittingly provided some of the best television this writer has seen in a long time.

To light classical background music, Roodt took Oliver on a “tasting tour of some of the finest examples of vintage bigotry”. The fact that there was a Comedy Central logo on Roodt’s jacket pocket appeared completely lost on him as he mouthed one doozy after another: “Black men have 20% more testosterone than white men… ethnic differences in IQ… Obama is not much of an American because he’s partly African… 99.9% of all crime is committed by young black men… I was served at the bank by an ‘affirmative’, meaning that it was a black person…”

Oliver, at the end of the collage, kissed his fingers, saying, “That’s a fine burgundy compared to the watery sh*t we get back home.” Roodt looked immensely pleased with himself at the compliment. “Well, I’m glad you appreciate that,” he responded.

As is our custom when bringing you media of this quality, we won’t spoil it for you by transcribing the rest. Suffice to say that, after a shot of Roodt on the golf course, the self-proclaimed “author and activist” voiced his displeasure at the fact that black South Africans have never really thanked whites for their hard work.