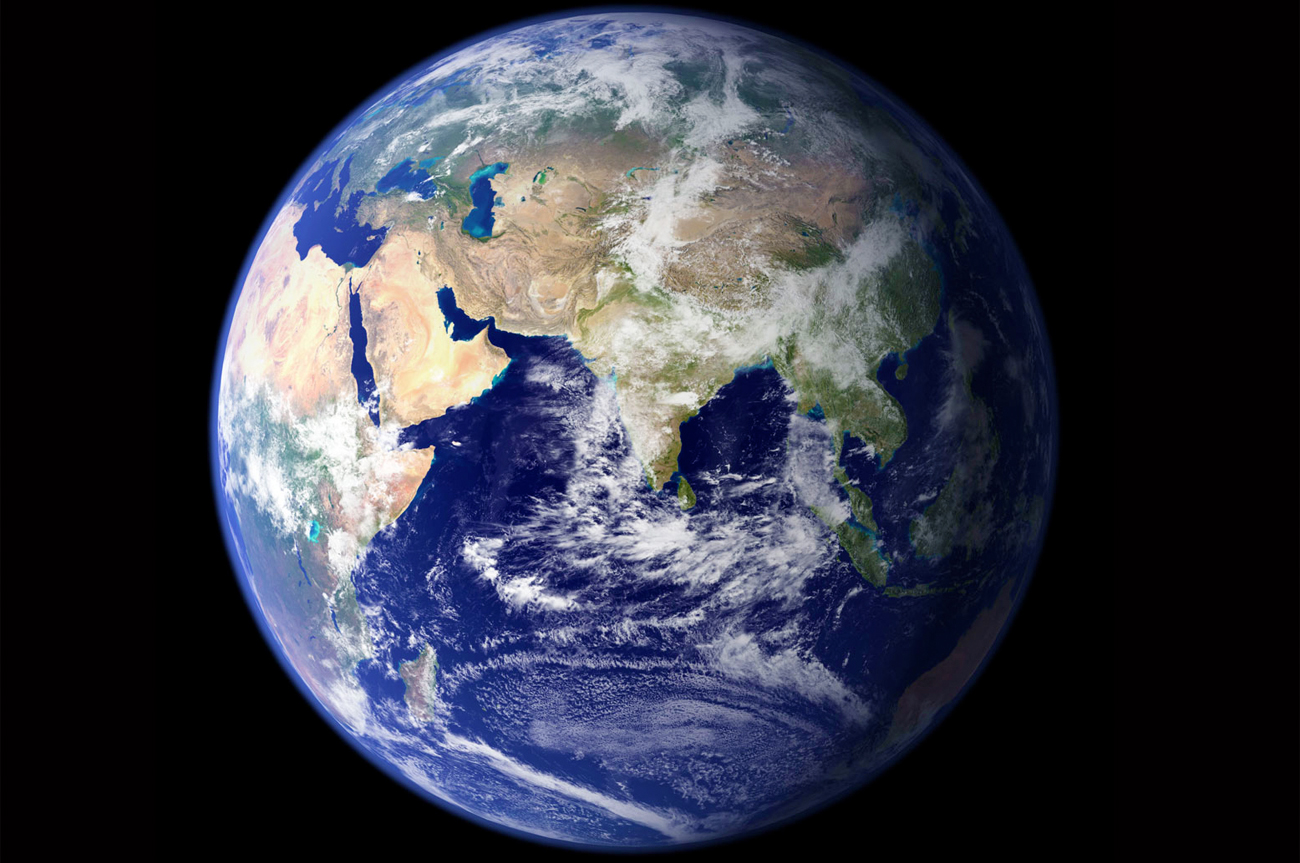 The sceptics were silenced as international media praised South Africa’s hosting of the Soccer World Cup, calling this country magical, successful, reinvented and spine-tingling. In this final media round-up what’s clear is that the world’s media has fallen in love with South Africa, and we’ve fallen in love with ourselves and each other. But when the romance recedes, which it will, the hard work of nation-building resumes.

Violent race wars. Questions about South Africa’s readiness. Australia mooted as a “Plan B”. The ever present scourge of crime. This was how South Africa was positioned in the run up to the Soccer World cup by reductionist global media greedy for sensational headlines and ignorant of the nuanced complexities of the country. London-based tabloid the Daily Star exemplified the worst of this kind of tabloid reporting with the paper’s April 2010 story headlined “World cup machete threat” that warned English tourists they could be caught up in bloody racial violence in the “land of murder”.

South Africa converted the cynics and doomsday diarists who arrived to photograph the apocalypse. The world’s media left, having for the most part, fallen in love with this country. The coverage of the World Cup was groundbreaking in terms of volume, yet one is hard pressed to find any negative reporting in influential international media who almost unanimously declared the event a triumph.

Astute analysis on the turn-around in South Africa’s perceptual fortunes came from the New York Times. Celia Dugger’s opinion “Games give South Africa hope in fighting woes” made a telling point. South Africa set out to restore and reignite international confidence in the country, but the biggest change was in national pride. South Africans emerged from the world cup more hopeful, united and confident. The challenges of nation building remain, but the national sentiment is significantly more buoyant than it has been in years.

South Africa’s success was the cause for much mutual back slapping between Fifa, the World Cup Local Organising Committee (LOC) and the presidency. Sepp Blatter gave South Africa nine out of 10 and said: “Nobody in the world is perfect, but the organisation of this first World Cup in Africa and in South Africa was pretty close.” The LOC’s Danny Jordaan reciprocated by adoring Blatter: “We sit here today glowing in the success of a fantastic tournament just completed, but had it gone wrong Blatter would have been made to answer. We thank him for his faith in us and made our dream come true.” President Jacob Zuma stopped just short of saying “I told you so” and joined in the mutual adoration society: “Our hosting of this historic Fifa World Cup on African soil vindicates Mr Blatter’s strong conviction that we were capable of delivering a spectacular and successful event.”

Will the World Cup drive returns and investment to South Africa? Opinion is divided. Official spin from the presidency is that the final whistle will now be followed by a flood of tourism, investment and trade that will help finance the resolution of social ills.

Finance minister Pravin Gordhan was more pragmatic in that he believes the positive publicity will pull more tourists. On the question of investment, London economist Peter Attard Montalto believes decisions will be made with the mind, not the heart. “People soon forget the World Cup when you start talking about the outlook for wages, electricity prices and the issues around supply-side constraints, such as education and health. It always comes back to the bottom line,” Montalto told Bloomberg.

However Standard & Poor’s (S&P) has indicated that the country’s credit rating could improve on the back of World Cup positivism. “We have seen growth in SA come back at an astonishing rate, and the successful World Cup will add some impetus and momentum to the robust pace. There is further good news on the fiscal side with regards to revenue intake. We have seen a positive perception impact from the smooth Soccer World Cup, which could help in terms of capital inflows and investment in SA,” Konrad Reuss, S&P managing director for SA and sub-Saharan Africa told Business Day.

As buzzing vuvuzelas fell silent and South Africans basked in the afterglow of a spectacular world cup, the government’s plate was rapidly filling up. Finance minister Pravin Gordhan is still investigating the hundreds of millions spent by government departments and parastatals on World Cup tickets. Flashes of xenophobic violence erupted in the Cape but were downplayed by government, and the ANC Youth League schism remained. Then there was the rude awakening – service delivery riots that resumed a scarce eight hours after the final whistle blew.

South Africa may have restored national pride, but what’s clear is that the World Cup was no panacea. The real hard work lies ahead.