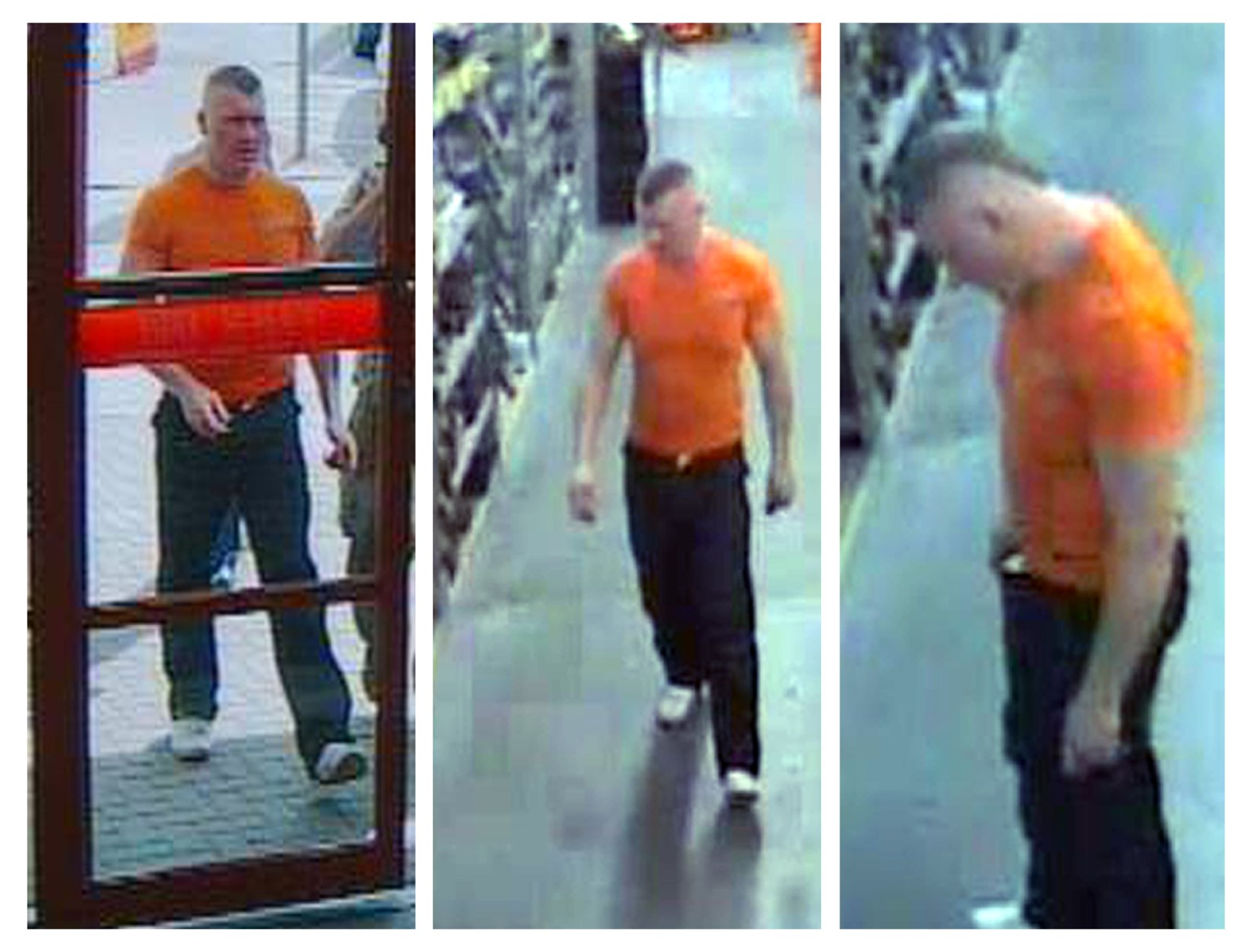 For almost seven days it seemed that the whole of Britain couldn’t take their eyes from their TV screens. The manhunt for bodybuilder and freed convict Raoul Moat, who’d embarked on a shooting spree, was the largest of the modern era, a live-action non-fiction Guy Ritchie film. So now that it’s all over, what did it mean?

It was perhaps the most bizarre in a series of bizarre incidents that held the British public enthralled and horrified for close on a week. On the night of Friday 9 July, former England footballer Paul Gascoigne arrived in the Northumberland village of Rothbury to offer his friendship and support to Raoul Moat, the steroids-addled convict who’d recently shot his ex-girlfriend, killed her current boyfriend, and was now involved in a standoff with armed police.

Gascoigne called in to Real Radio Northeast, and in a voice that was plainly compromised by alcohol said: “He-he was a g-gentleman. Someone must have wound him up or done something, hey?”
Someone must have, because for almost two decades Moat had been so aggressive and unpredictable that his mother, when asked on Saturday by a Daily Mail reporter whether she wanted to say anything by way of an appeal, responded, “He’s better off dead.”

Yet Gazza told the radio announcer he’d come all the way from Newcastle to Rothbury to bring his mate “a can of lager, some chicken, a mobile phone, and something to keep warm”. He also said: “He is willing to give in now. I just want to give him some therapy and say ‘come on Moaty, it’s Gazza’.”

Therapy? Moat, as the entire country knew, had been released from Durham Prison on 1 July, after serving an 18-week sentence for assaulting a relative. In the early hours of 3 July, he arrived at the house of his ex-girlfriend Samantha Stobbart’s parents, and crouched under the window with a sawn-off shotgun. When Stobbart’s new boyfriend, Chris Brown, came outside to confront him, Moat shot and killed the 29-year-old karate instructor. Then he fired through the living room window and hit Stobbart in the arm and abdomen. The next day, now on the run, Moat shot and injured a policeman in Denton – 12 minutes after calling the police to taunt them.

Not even Gascoigne’s agent, who was contacted for comment by the Press Association, could believe what his client was up to. “He’s doing what? I am sitting having an evening meal in Majorca. I’m speechless.”

The rest of the script, a Guy Ritchie film if ever there was, practically wrote itself. Gascoigne’s drunken attempt at an intervention came at the tail-end of the largest manhunt in modern British history. The 160 armed officers deployed to find and apprehend Moat represented about 10% of those available in England and Wales at any one time; police sniper teams, helicopters, dogs, armoured anti-terrorist vehicles from Northern Ireland, and even a Royal Air Force jet were used in the search. By the time it was all over – cornered and desperate, Moat shot himself in the neck at about 1am on 10 July – there had been several raids and false alarms, two exclusion zones had been set up, and numerous schools in the Rothbury region had been placed under 24-hour armed guard.

On Sunday 11 July, the story was the main news items in the British press, and the country seemed to be collectively reflecting on what had just happened. The arch-conservative Mail on Sunday blamed “a reactive, overcautious police force and a court system which leans over backwards to respect human rights” for failing to stop Moat. The more centrist Sunday Express didn’t disagree, arguing that offenders freed after being convicted of violent crimes “should be placed on a register and monitored”.

The leftist papers, predictably, were less critical of the criminal justice system – they focused instead on the societal aspects of the case. In an article titled “Now Raoul Moat is dead, perhaps we should all feel a little sick,” Barbara Ellen of the Observer wrote: “I first realised that something felt different when a message alert came up on the television saying that police had Moat surrounded. When did it become routine to put out trailers for real-life tragedies? It worked, though. Did you, like me, turn over to find that footage was scarce, the time filled by Rothbury locals gathered outside a pub? Certain media people even commented on the bizarre ‘carnival atmosphere’, which was a bit rude.”

The sleaze factor prompted Ellen to ask, somewhat naively, whether an argument could be made for a media blackout on any future “homi-tainment event-tacular”. Implicit in Ellen’s line of reasoning, though, was the fact that this kind of thing, on this scale, very rarely happens – a point that perhaps exposed the flaw in her censuring of the British public for taking to the homicidal spree as a “spectator sport”. Ever heard of the Romans, Barbara?

Arguably the most incisive article on Sunday came from Jamie Doward in the same paper. Doward honed in on the most likely core of Moat’s craziness, his long-term use of anabolic steroids, and linked the case to a similar one that occurred in northern England in 2003. Like Moat, David Bieber had been a bodybuilder and steroids user; like Moat, Bieber had embarked on a shooting spree.

“Roid rage” is not an uncommon phenomenon, as almost anyone who’s spent time in the testosterone pit of a Joburg gym can attest. It’s more than probable that Moat, who’d apparently been using the stuff for almost 20 years, was the most extreme version of the phenomenon. If so, then surely that’s where the British authorities should now be focused.

(And maybe someone should also have a quiet talk with Gazza.)