Resurgence of the moderates: why SA could still have a...

Resurgence of the moderates: why SA could still have a positive 2010 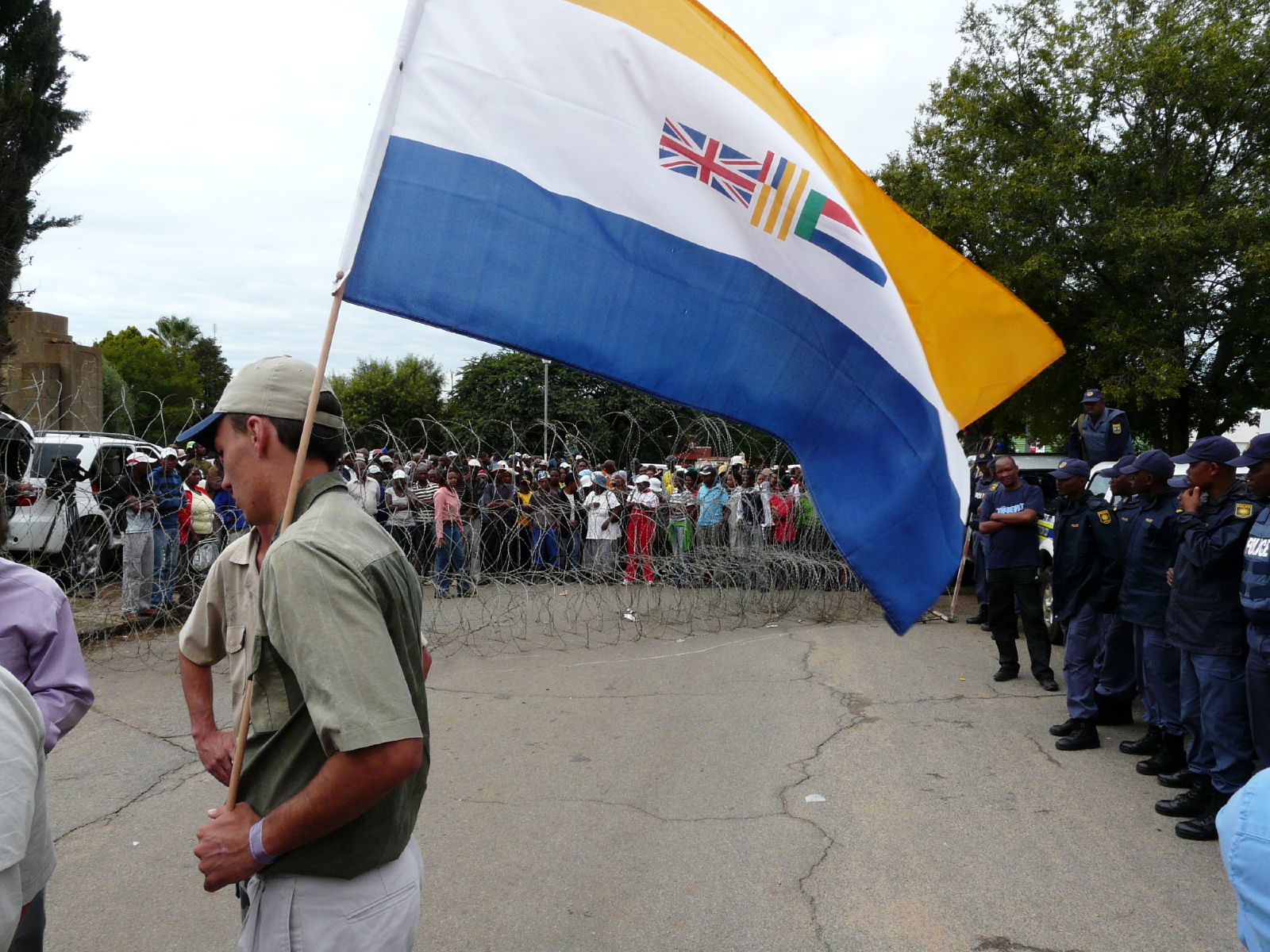 It seemed unlikely half a year ago, but the idiots and the racists were defeated – and the tenderpreneurs are in retreat. If we keep this up, the year may actually go down as one in which social cohesion improved. Maybe.

The first six months of 2010 have seen South Africa swing from the low of the Malema songs and the Terre’blanche murder to the highs of the Bulls playing at Orlando and the revelation, by way of the World Cup, that we’re a pretty normal country after all.

But the usual battles will resume this week, and some of them are quite important; arguments over the very soul of the nation.

The biggest – and perhaps most important – is the row about corruption and tenderpreneurship, and what to do about it. Almost unnoticed last week has been the silence from senior ANC figures on Siyabonga Gama, who was fired by Transnet two weeks ago after a scathing disciplinary tribunal judgment. This brings into sharp relief one issue facing the country: people who get jobs because of their political connections, and become part of system of patronage, rather than because they are competent. It is no longer just about the ANC’s control over state policy, but increasingly about control of money both inside and outside the government. That, in turn, leads to the infighting among different cliques in the ANC that is consuming the party, and could end up consuming the rest of us.

The same movement that brought ANC Youth League leader Julius Malema to heel, or at least reigned him in somewhat, is fighting the tendency towards networks of patronage. Public enterprises minister Barbara Hogan and finance minister Pravin Gordhan are emerging as perhaps the most public opponents of this waste of government resources, and they are backed by allies on the ANC’s national executive committee.

Their opponents, the likes of justice minister Jeff Radebe and communications minister Siphiwe Nyanda, are not to be trifled with. They have showed their hand in their public support of Gama, and are probably regretting it now. But not as much as they surely regret their emotional decision to try charging Cosatu general secretary Zwelinzima Vavi over his comments that some cabinet ministers “could be” corrupt. Vavi is emerging as one of the heroes of the year so far, even as he makes more, and more powerful, enemies.

The battle between these leaders and their proxies could come to a head at the ANC’s national general council scheduled for September. Before that should come the ANC Youth League’s equivalent, now scheduled for the end of August, and that will set the tone for the rest of the political year. Which – strange as it is to say this – may not be all bad.

Malema has changed over the last few months. His last public appearance at a musician’s gathering on Wednesday was absent of the vile vitriol that we’ve come to expect. There were no insults in what was a powerful performance. While it’s unlikely that he will face a serious challenge at the meeting, the omens for him are not good and he’ll need his new-found balance. With chaos in four provinces, strong opposition to his rule is emerging, and don’t be fooled by last week’s statement from his deputy Andile Lungisa  that he’s not opposing Malema in any way. That’s exactly what Mathews Phosa and one JG Zuma said about Thabo Mbeki, once upon a time. Don’t forget it was the ANC’s NGC of 2005 that saw Jacob Zuma’s popularity exceed that of Mbeki and set the stage for his challenge. If Malema keeps up his form of last week, his political future could still be very bright, despite that sentence from the ANC’s disciplinary committee. But it will be without all the fear and loathing that he stirred up before Easter. For him, it could still be a year of two halves.

In fact, the second half of 2010 overall could well go down as one of the more socially cohesive we’ve seen for a while. That’s pretty amazing when you consider how we seemed to be about three difference countries in May. There was the country that felt it was okay to sing songs that seemed to promote violence against others, the festering state that was Ventersdorp and places like it, and the one caught between the two, which hoped everyone would just calm down so we could get on with the rugby and the football. That last one was the country that prevailed, and in a way that’s the real triumph of this year so far: that the moderates were able to reclaim the public space from the militants and the racists, from the angry and the retarded. If you had landed here in January, you would not have thought Soweto would back Bakkies Botha in June.

Now the trick is to keep that improbable moderate victory from slipping way.

The tenderpreneurs are in retreat for now, some politicians have realised there are consequences for their actions, and we’re getting along with one another better than we have for some time. Not to be overly optimistic or anything, but if the politicians play along 2010 still has the potential to be a very good year for South Africa.

Photo: AWB supporters seperated from black protesters by razor wire hastily deployed by police outside the Ventersdorp court, at the first appearance of the two men accused of mudering Eugene Terre’Blanche. Photo: The Daily Maverick.