The World Cup Day that was: July 9

The World Cup Day that was: July 9 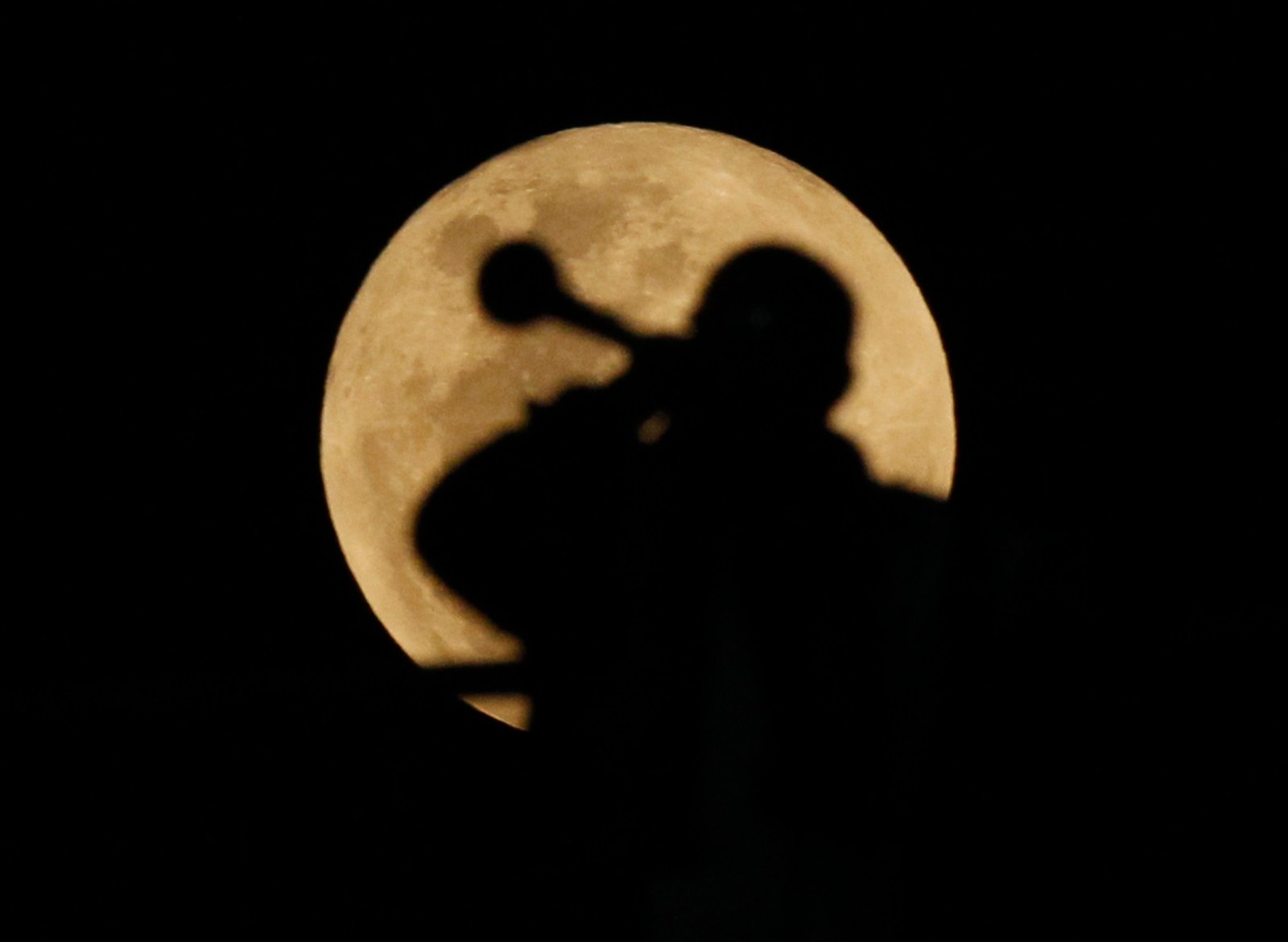 The United Arab Emirates has issued a fatwa against the vuvuzela. The UAE’s General Authority of Islamic Affairs and Endowments says that vuvuzelas that make a noise louder than 100 decibels are haram, or unIslamic, because they have the capacity to damage hearing. The authority claims that the average vuvuzela blast can be as loud as 127 decibels. However, thousands of vuvuzelas have already been imported into the UAE, and the police may be more interested in watching the final themselves on Sunday than scouring the country for errant vuvuzela-blowers.

So, Paul the Psychic Octopus has predicted that Spain will win the World Cup final, and Germany will win the third-place play-off. Whatever, clairvoyant animals are so last month. In June, there was just Paul, and he was cool, but now the predictive pet meme has taken over, and they’re boring us all to death with their oracles. The Cape Town aquarium’s octopus, Jabulani, has sided with his cephalopod brother, and chosen Spain as the victors. But Mano the parakeet from Singapore, and Pino the Ape from Estonia, who both claim psychic powers of their own, are convinced the Netherlands are going to win. For the record, our own psychic prediction is that Paul is going to be proven correct.

The 2010 World Cup closing concert (or, to give it its official name, Celebrate Africa – The Grande Finale) took place at the Dome in Johannesburg on Friday night. No, it doesn’t make that much sense to hold The Grand Finale before the last game of the tournament – that is, until you realise no one would go if it were held on Monday evening). The main performers were Italian tenor Andreas Bocelli, South African soprano Pretty Yemde, and Canadian “rocker” Bryan Adams.

Dutch striker Arjen Robben has come out in support of his team’s win-at-all-costs strategy, dubbed “clockwork orange” by the press. “I’d rather play an extremely ugly game and win, instead of a beautiful one and lose,” Robben said on Friday. Dutch fans who revelled in their country’s total football of the 1970s, must be wondering if they were dreaming. In this year’s World Cup, most South Africans were behind The Netherlands in their semi-final against Uruguay, largely because of Luis Suarez’s blatant gamesmanship in their match against Ghana. But Spain have gained many supporters for the final – no doubt because of their footballing flair. May the most creative team win.

“Pick me, pick me!” Spanish striker Fernando Torres, begged his coach Vincente Del Bosque on Friday, or something along those lines, anyway. We don’t have a direct quote, but an unnamed Spanish source has said that Torres has pleaded with Del Bosque to include him in the starting line-up for Sunday’s final against The Netherlands. Torres was dropped for Spain’s semi-final against Germany, after failing to perform in the tournament; the Liverpool star’s fitness is also in question. Del Bosque has not yet announced the team, although he did tell Britain’s Daily Mail that Torres: “is one of the key members of the squad and a lovely guy”. But this can’t have reassured Torres much: it’s not that difficult to drop a “lovely guy” when a World Cup trophy is at stake.