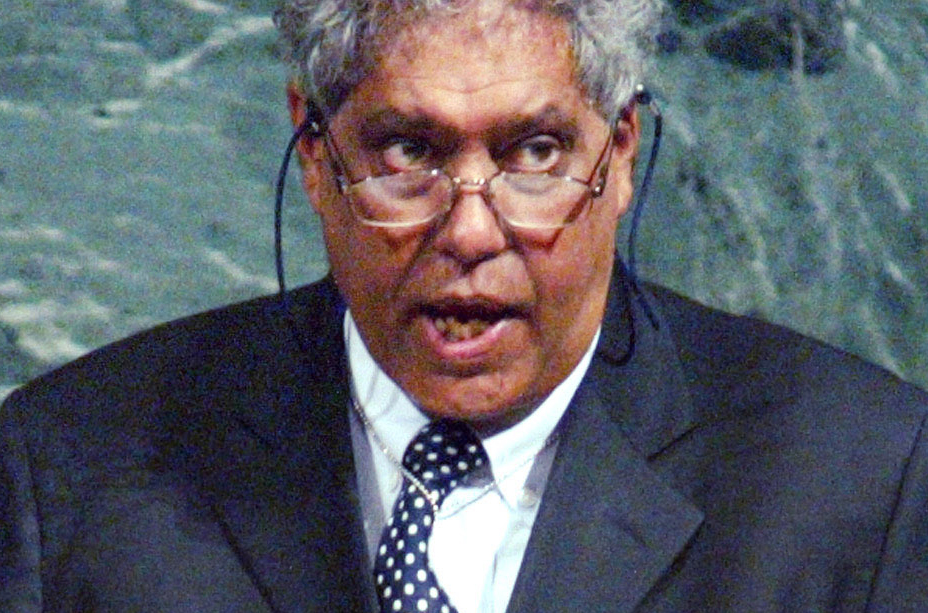 Balls of steel. Buckets of courage. Deep, deep pockets. That’s what newspaper people say friends of Zuma and allies of the ANC, the Gupta family, will need to launch a daily newspaper, The New Age, in a troubled, overcrowded market. Whether people will read the paper is another matter entirely.

Deon du Plessis knows the newspaper business. He’s the publisher of South Africa’s most successful daily paper, The Daily Sun, which has a circulation of close on half-a-million and is read by almost 3.8 million people. Daily newspaper circulations have declined since 2007, but The Daily Sun’s continues to rise. Despite this, Du Plessis believes the Gupta family is launching a newspaper in a market that is notoriously difficult to crack. “It has been a harrowing winter and it is a hell of a time to launch a newspaper. The New Age’s backers will have to have deep pockets because it’s an expensive business. There are easier ways of making money.”

The Gupta family is set to launch The New Age in September with former SABC political editor and Business Day journalist Vuyo Mvoko as editor-designate. The Gupta family apparently sought expert advice on the viability of the print media sector. Perhaps they should rather have spoken to Du Plessis, who knows just how punishing the business is and what it takes to make a daily succeed.

For a start Du Plessis estimates the Guptas would need to fork out R75 million a year. “A regional daily would cost about (that), and will need to be funded for a good four to five years. If they have national ambitions you can add to those figures quite significantly.

It is an immense job setting up a daily newspaper. Apart from the paper and brooding genius that inspires newspapers, there is the small matter of presses and trucks. And it is not just a matter of publishing one paper and saying ‘what good chaps we are’.  It is a matter of doing it again and again and again. This is where the balls of steel come in. I would not like to launch a newspaper now – not in this post-World Cup winter.” The secret to Du Plessis’s success is that he produces a tabloid that people actually want to read every day. The Guptas may find that party-aligned content proves less palatable. Spokesman for the initiative Essop Pahad fiercely denies the paper will have any political affiliation to the ANC. “It is a commercial venture being undertaken by the Gupta family. The newspaper sector may well be one of the toughest to get into, but the Gupta family has done a feasibility study and thinks it is viable, and therefore is investing in the daily paper,” said Pahad. “I have already said in a statement that it is not a pro-ANC newspaper, but let me repeat this please. It is not and will not be an ANC-affiliated newspaper, because this is a purely private venture.”

Pahad, the former minster in the presidency remembered for his troubled relationship with the media itself, for threatening to withdraw government advertising from the Sunday Times because of its reporting on  Manto Tshabalala-Msimang’s theft conviction, and for, ahem, not being honest in Parliament about organising a sponsorship for Suresh Roberts to write a book about Thabo Mbeki.

To consider the likelihood of The New Age being an ANC mouthpiece, take a look at the relationship the Gupta family has with President Jacob Zuma, his family and the ANC. Media reports say Atul Gupta frequently boasts that his jets and helicopters are used to ferry Zuma around the country. Zuma’s children – twins Duduzile and Duduzane – are both linked by directorships with the Gupta family. According to the Mail & Guardian Duduzile joined the board of the Gupta-owned Sahara Computers six months after Zuma was elected ANC president. Duduzane is involved with Gupta’s mining interests and is currently embroiled in a scandal related to government favouritism.

Then there’s the April M&G report by Sam Sole and Stefaans Brümmer that details a meeting held at Atul Gupta’s Saxonwold home that was attended by Zuma and his then COO Jessie Duarte. The report cites a source who says the newspaper was discussed at this meeting.

Political analyst and media boss Justice Malala believes these connections could hurt The New Age. “People are not stupid. When they’re being fed propaganda they will see through it and won’t buy the paper. The Guptas are embroiled in several serious scandals including the Sishen iron ore mining dispute with a Zuma relative. How would the newspaper report on this, if at all? From the onset they are facing an uphill battle.

“I am not sure how Essop Pahad, who used to always attack the media, could work with any self-respecting editor who would demand independence and demand that the newspaper would cover what is in the public interest rather than what is the ANC’s interest,” he said. Media buying expert Mike Nussey of Mediaedge:cia reacted with surprise to the news of the launch saying the media-buying community had yet to hear about the new player. “Surely they need to be out there punting to the media industry what they intend doing so they could ensure some kind of start-up support if they’re launching in September?” said Nussey. “It is a really tough market, you need deep pockets and even if you are affiliated to the ruling party, you have got to get advertising. If you don’t get the retailers, and here I am talking from Vodacom all the way through to Pick ‘n Pay, you are not going to survive.

“I wouldn’t be launching a newspaper in this environment in South Africa, especially if it is going to be a national newspaper. The distribution costs of those newspapers are massive. Even if you have the backing of Jacob Zuma in writing I don’t think it is going to be a viable economic prospect. I think it is very naïve and somebody is being misled about how much money there is in newspaper advertising,” Nussey said.

The analysts agree. Kevin Mattison of Avior Research points to ThisDay, which was started a couple of years ago and which, despite being well-funded and respected from an editorial perspective, didn’t last long. “They are moving into a very, very competitive space which is the high end of the newspaper market. There will be a lot of pressure from other players as well from the Internet over the next five years as broadband penetration rises. It won’t be easy for an operation like this to be viable, and it certainly will take a long time. It will take four or five years depending on how competitors react, where they get revenues from and what the split is between circulation and advertising. Generally, free newspapers do better in ramping up circulation earlier and that helps them to get advertising revenues.”

Do the math and that’s an investment of some R400 million the Gupta’s will need to float The New Age until it becomes sustainable – if it is readable and attracts advertising. As Du Plessis says, there are easier ways to make money – if indeed the Guptas are in it for the profits.

It is a tough, tough way of turning a buck,” warns the publisher of The Daily Sun. “It is not the launch of the paper that is the challenge. It is doing it all again the second day, and the day after that, and the day after that. It probably looks a lot easier from the outside when you haven’t done it before,” says Du Plessis. “They’ll need courage … by the bucket load.”