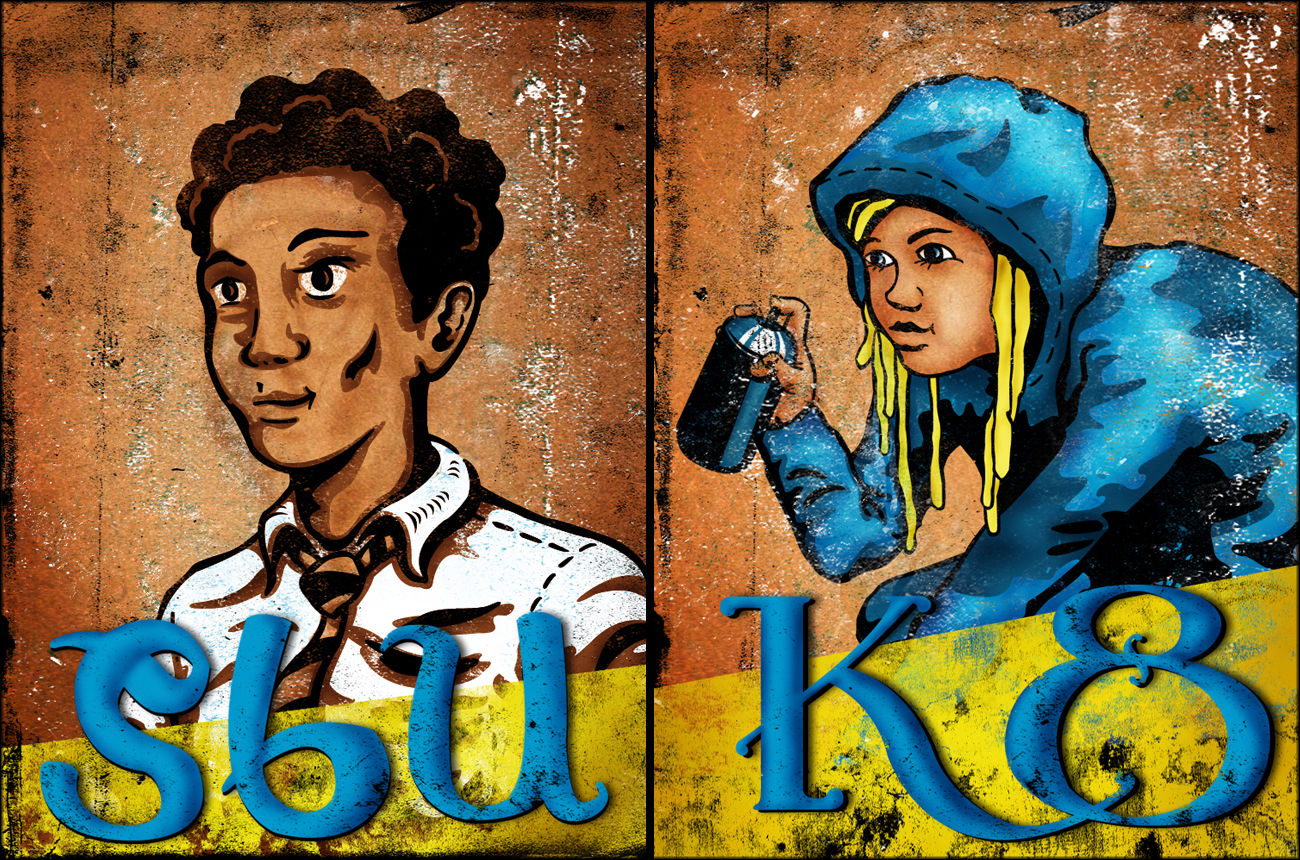 Forget Amazon’s Kindle or the iPad, here's a novel project that’s making literacy fun and could just change the way teen literature is published in Africa. We spoke to Mobile for Literacy creator, Steve Vosloo.

“Sbu hits it off with a girl at a party, but she disappears, leaving him with her cellphone. Who is she? Why doesn’t anyone on her contact list know her? And why is she receiving threatening messages?”

If you’re about 15, live in Gugulethu and read this mobile novel on your cellphone you’d know that following the girl at the party led Sbu and his friends into a dangerous world of action and mystery.

Sbu is a character in a novel local teens are reading on a mobile device that’s not an iPhone or a Kindle, but an ordinary cellphone. Shuttleworth Fellow Steve Vosloo believes that ordinary mobile phones in townships are the iPads and iPhones of Africa. Vosloo is the brains behind an ingenious project, Mobile for Literacy, that gets teenagers in townships to read more by working  with technologies they already know and love to use.

“For the last 20 years there’s been a focus on putting computer labs into schools, yet in Western Cape, which is a well-resourced province – if not the best-resourced one – there is still only about one computer lab in a school. In a best-case scenario students will only have access to a computer for about 30 minutes a week.”

The Fellow for 21st Century Learning at the Shuttleworth Foundation, Vosloo doesn’t deny that putting computers into schools is a noble cause. “We absolutely need this to continue, but if you look at mobile phones some 90% to 100% of urban youth have access to a cellphone. So, for me, that is the point of departure. It’s about using what is in the hands of young people right now, what they have access to and what they love using.” The fact that South African (and African) youth don’t read or write enough in a traditional sense is an obvious challenge everyone’s trying to fix. What’s smart about the Mobile for Literacy project Vosloo leads is that it doesn’t push legacy or tradition. It starts with what teenagers obsess about – text-based messaging – and uses this to get them to read more.

“We wanted to see if young people would read stories on their phones,” said Vosloo. “We know that they are already reading because most communication for young people is text based – mostly on MXit and other mobile messaging services or via SMS, which is the most expensive. So they are reading and writing, we just wanted to take this a few steps further.”

Sixty teenagers from Gugulethu and Langa were interviewed before the literacy project was launched to discover their reading and writing habits outside of school. The outcome was predictable – most of the teens’ reading and writing was done on cellphones. “The teenagers we spoke to between the ages of 14 and 17 told us they were mostly reading and writing on their mobile phones, but that this was limited to one-liners as part of chat.” The project’s challenge was to get these teens to start reading, and interacting with, longer narratives.

The project published a mobile novel called Kontax in English and isiXhosa last year and discovered a market hungry for mobile teen literature. “We published the Kontax series from October 2009 to the end of April 2010 and had more than 33,000 reads, which is significant because each story is a 20-page word document,” said Vosloo.

The stories invited comments and, since launch some 4,000 comments were submitted, offering a good indication of what readers like and don’t like. Vosloo also held writing workshops with teenagers to get their input on storylines and writing, while the novel’s Web and mobile sites had writing competitions where readers could contribute theme, storyline and character suggestions.

Watch Steve Vosloo talking about literacy in the age of participation at TED Soweto:

“Our teen readers asked us to give them stories with role models that would help them deal with the issues they face such as HIV/Aids, teenage pregnancy and drugs. These themes will run through future stories, but we’ve also had readers who want a much lighter read – schmaltzy, soapy style romance. We will publish soapy novels with daily episodes, and have also had requests for sports stories. We want to get as many people reading and writing through this medium as possible, so in turn we can showcase these to publishers and authors. This would offer proof that mobile is an exciting platform the literary industry needs to consider for Africa,” said Vosloo. August sees the Shuttleworth Foundation launch a mobile library called Yoza that will house all the teen literature that’s currently contained at MXit and the project’s mobile and web sites.

For Vosloo the big epiphany has been the realisation that cellphones are a viable medium for the distribution of longer-form content that engages readers and gets them to participate via comments, voting, competitions and contributions.

“Africa is a book-poor but cellphone-rich continent, and this has profound implications for distributing content and also for engaging with people,” said Vosloo.

The success of the Shuttleworth Foundation’s Mobile for Literacy project could not only drive a new market for teen literature, but might reinvent how teen books are published in Africa. At the same time the project enhances reading and writing skills, and engages teens in digital and mobile literacy that will stand them in good stead when they head off to university and into the work place. The wonder is that it does this in a way that makes learning fun.

Turns out the smartest technologies aren’t the newest gadgets or devices such as the Kindle or iPad. On the contrary, in Africa they’re clever ideas that work with existing devices to change the world for the better.

Read more at Steve Vosloo’s blog, the World Bank’s blog on ICT in education. Steve Vosloo will be speaking at Tech4Africa.

To read teen lit on your mobile phone go to www.kontax.mobi