The World Cup Day that was: 6 July

The World Cup Day that was: 6 July 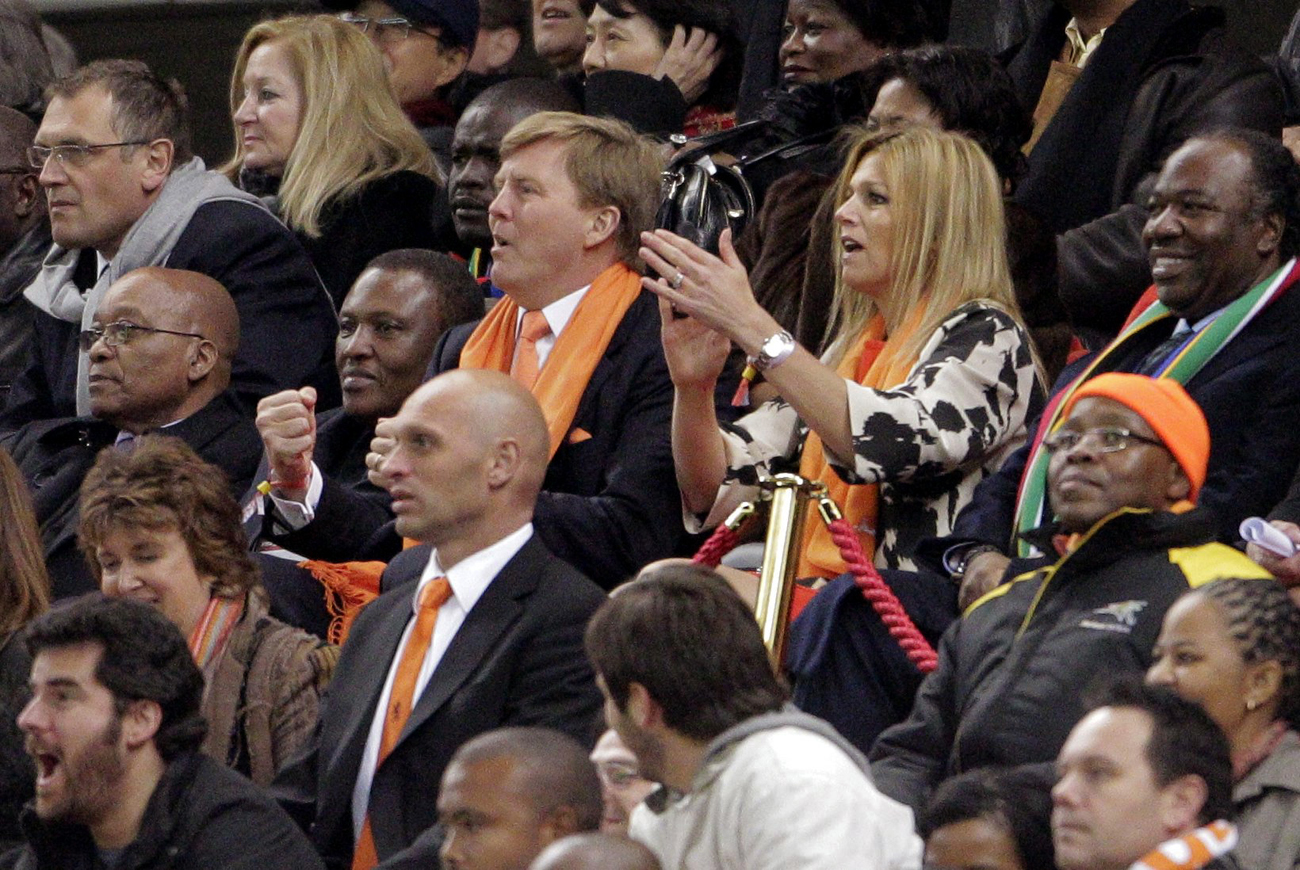 Zuma lauds tournament as a success; Black Stars get $20,000 bonus; The Dutch beat Uruguay 3-2 for a spot in the final; Ballack has a fit of the sulks, goes back to Germany; Klose closing in on goal-scoring record.

South Africa’s hosting of the World Cup has been an economic success, according to President Jacob Zuma. He was speaking at the Investec global investment conference in Cape Town on Tuesday. “We can safely say that we have good returns on our investment, which include R33 billion spent on transport infrastructure, telecommunications and stadiums,” Zuma said. The benefits included 66,000 new construction jobs and 40,000 new policemen and women. While Zuma made no reference to the construction jobs being permanent, probably because they aren’t, the new recruits to the police service are here to stay.

It would’ve been great to see Ghana’s Black Stars progress even further in the World Cup than the quarter-finals, but fans back home are still thrilled at what they did achieve. The Ghanaians arrived back in Accra late on Monday night to a heroes’ welcome, with a concert due to be held in their honour on Tuesday. The government also announced that team members would receive a bonus of $20,000 in light of their sterling World Cup performance. And none other than former UN secretary-general Kofi Annan congratulated the team on their fair play. “For a moment, my reaction to those last minutes of drama was ‘how unfair’. But in fact, while you lost the game, you came out winners,” said Annan.

Uruguay succumbed to The Dutch machine in Tuesday’s Cape Town semi-final, with the final score at 3-2. Both captains scored in the first half – Van Bronckhorst in the 18th minute and Forlan just before extra time. After the break the Dutch stepped up a gear, taking heart from Sneijder’s lucky goal. Robben made the Dutch lead virtually unassailable with another strike mere minutes later, but Uruguay fought back hard, with a goal in injury time. It was too much of an ask for them to score again to take the game to extra time, and the Uruguayans will be on their way to Port Elizabeth on Saturday. The Dutch, meanwhile, will take on either Spain or Germany in the final and, for once, they may just have to throw caution to the wind if they want to emerge as the ultimate victors.

German captain Michael Ballack was in Cape Town on Saturday to support his team against Argentina, but flew home on Monday in a surprise move that means he won’t see the Germans play in the semi-final against Spain. More than one side has had to deal with internal tension this World Cup (think France, for starters!), and Germany would seem to be no exception, with rumours abounding that Ballack went home early after being put out by Philipp Lahm’s remarks concerning the captaincy. Lahm, who is the German captain for the World Cup, has indicated publicly that he will not give up the captaincy “by choice” when Ballack returns. Whether he’s forced to do so could very well depend on whether Germany win the tournament. And chances that they will are looking good at the moment, despite Paul the psychic octopus’ prediction of a Spanish victory on Wednesday night.

Like any good team player (and the German team at this World Cup is full of good team players), Miroslav Klose would put his side’s performance above personal glory. But in Wednesday night’s semi-final against Spain he has a chance to play for both. Klose is just one goal short of Brazilian striker Ronaldo’s record of World Cup goals. Klose is currently sitting on 14 goals, and has a decent chance of surpassing Ronaldo, especially if Germany progress to the final. “Two goals to go past his record – it is just crazy,” Klose said on Saturday. And the German striker will need to draw on some crazy inspiration if he plans on making the record his own.